Haiti's only permanent motor racing facility operated under a number of different names over the years (Circuit d'Haiti and also briefly Circuit Mobil 1) but is most commonly known as Circuit 9 - presumably a reference to its location next to Route 9.

After a chequered history of operation, the last known events took place in 2018 and it appears that the circuit has now closed for good.

The track was established at some point in the 1990s and has had periods of abandonment in the intervening years but renovations in 2014 saw it become fully active again for several years.

The complex offered motor racing enthusiasts of all kinds a chance to practice their chosen sport and became a gathering place for all local speed buffs. It described itself as having a main objective "to provide its customers with an unforgettable experience in motor sport" and thanks to its various courses, it was quite likely to have succeed.

The twisty main course was unlikely to win any awards for smoothness or safety  - indeed, at times it resembled more of a rallycross track than a permanent asphalt circuit - but given Haiti's precarious economic, political and social situation, this was always unlikely to change substantially.

The facility had boasted a full calendar of events, including a local touring car series, promoted through its Facebook page, though the last update was in 2018. It appears therefore the facility has closed once again - the twin issues of hard economic times and the coronavirus pandemic no doubt conspiring to make already difficult times even harder.

Aerial photos seem to show a fence having been built across the back straight, so it is possible that the development that has sprung up on the land around the track is starting to take over. It looks increasingly unlikely therefore that racing will resume.

Circuit 9 was a motor sports complex in Port-au-Prince, Haiti. The nearest airport is Port-au-Prince international, which is just five minutes away from the circuit.

The facility is located a short distance from the airport road, between Routes 1 and 9. 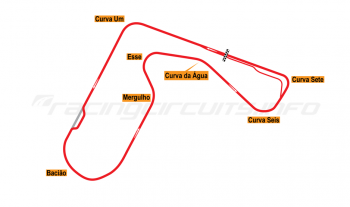 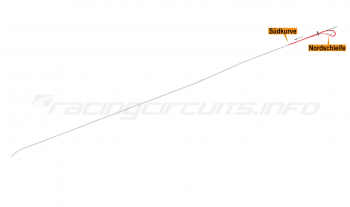 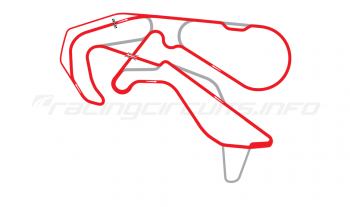