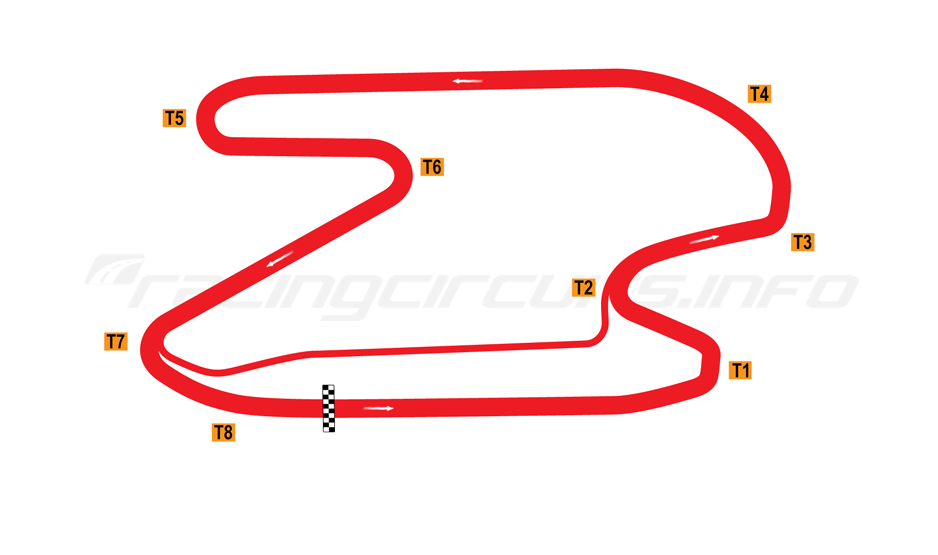 Bringing racing to the masses in a family-friendly environment was the thinking behind the use of the Solvalla harness racing track for motorsport. From 2012 through to 2017, the STCC transformed the historic venue into a combined road course and rallycross venue, for a two-day festival of motorsport.

Located in the Bromma district on west of the Swedish capital Stockholm, the circuit required its asphalt to be laid on top of the harness racing track each year, though the asphalt of the infield sections was able to be left in place between events.

After five events, the organisers of the STCC elected to move elsewhere and the rather unique experiment at Solvalla was brought to a close.

The stadium itself opened in 1927 and is the largest harness racing venue in the Nordic countries. The last Sunday in May, Solvalla annually hosts Elitloppet, one of the most prestigious international trotting events in existence. But when September arrives the course undergoes a transformation, as a team of construction workers lay down a temporary asphalt surface, as well as alternate dirt loops for the Rally-X series. In front of crowds of around 20,000 spectators who are well catered-for in the stands, the country's premier touring car racers do battle.

The track itself - crammed as it is into the infield of the harness racing oval - is perhaps not going to win any drivers' awards for outstanding layouts, but nevertheless tends to deliver its fair share of excitement. The low grip nature of the track combines with the slow twisty sections at either end to lead to frenetic battling and a certain degree of push and shove.

The race was the series finale of the 2012 season and saw Johan Kristoffersson take victory for Volkswagen in both races, which marked the last events under the WTCC/NGTC regulations. The following year the series switched to the TTA silhouette regulations and Solvalla was the third round on the calendar. Thed Björk won the singleton race for Volvo, a feat he repeated in the second of the twin races in 2014, following on from a debut win by Andreas Wernersson and Team Kia in the preceding race.

Solvalla was now firmly established as the penultimate race of each STCC season. Wins for Daniel Haglöf and Fredrik Larsson in 2015 were followed by a second Solvalla win for Haglöf in 2016, alongside a season's first for the Nissan of Linus Ohlsson. .

Aside from the STCC, support races at Solvalla included Renault Clio and Porsche Carrera Cups, with only short breaks required to switch the course over to rallycross specification ready for the Rally-X events.

The events continued for five years before Solvalla was dropped from the schedules, with organisers of the championship continuing their switch away from temporary tracks back to permanent facilities.

Solvalla is located at Bromma, near Stockholm, Sweden. Bromma Airport is a just a few minutes away, but international visitors will likely fly into Arlanda Airport, which is half and hour's drive to the north.

The stadium can be reached by car from Arlanda Airport by taking the E4 south and taking exit 171 onto the E18 towards Kista and Bromma. Then exit right onto route 279, signposted for Sundyberg, Solna and the Bromma Airport. Continue until you see the stadium on the right and take the Solna exit - the stadium entrance is then immediately to the right of the junction, with parking for 4,000 vehicles.

IT is also relatively easy to reach by public transport. You can take the commuter train or subway to Sundbyberg, from where it is a short ride along SL bus route 113 to Solvalla (see SL.se http://sl.se/en/ for timetable details). It is also possible to take the subway to Rissne (blue line towards Hjulsta) from where it is a short walk of about 10 minutes to the stadium - albeit this is more convenient for the Spånga /Trotting School entrance than the main stadium entrance itself. 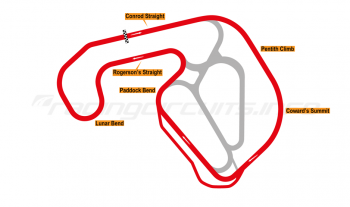 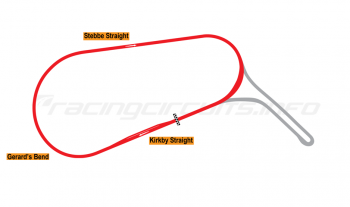 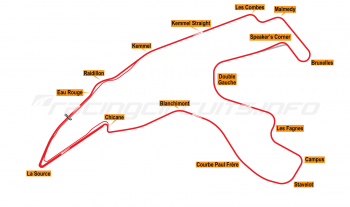