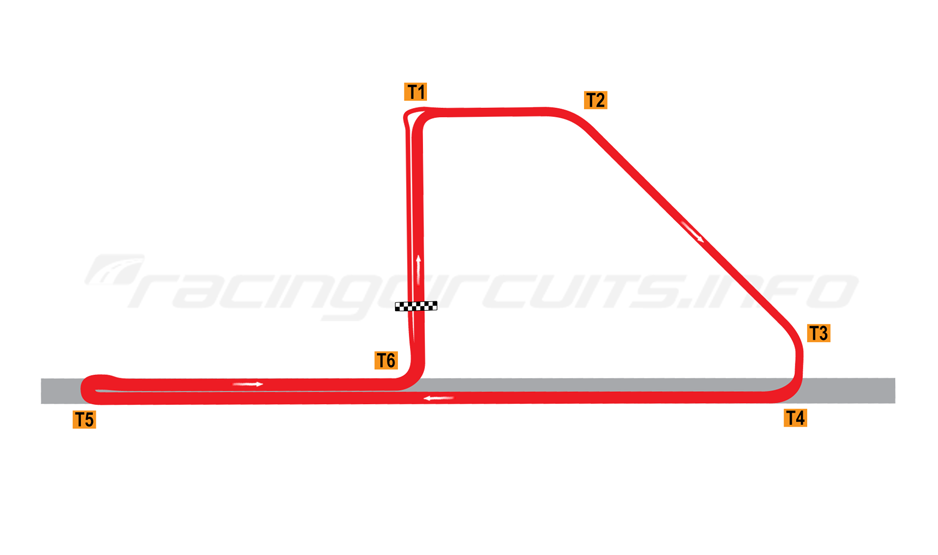 A temporary airfield circuit created by organisers of the Scandinavian Touring Car Championship (STCC), Skövde proved a short-lived affair, hosting two events before being dropped from the schedules.

The circuit at Skövde Airport incorporated a 1.333 mile (2.146km) course for the popular touring cars, as well as a rallycross track on the infield.

After season-opening races in 2015 and 2016, the STCC decided to focus on permanent circuits when it switched codes to the TCR regulations an Skövde was no more.

Skövde is located in a region - Skaraborg - with a big motor sport and technology interests. Volvo, which was the event's main sponsor, builds engines in the town for both industrial (diesel) and car (petrol) use, in what is one of the world's largest automotive foundries.

The race first emerged in 2015, with the event conducted in cooperation with the Municipality of Skövde, Sports & Events and STCC using the same temporary track technology employed previously at the Solvalla and Östersund races. The track itself made use of the airport's main runway and several of the taxi ways, with pits and paddock laid out in front of the small terminal building and airport control tower.

The first event - the 2015 season opener - was dominated by the Volvo of Thed Björk, who won pole and took both victories setting fastest lap along the way. Behind him it was a case of bump and barge, with numerous collisions, particularly at the hairpin, making for an expensive weekend for some teams.

The race returned as the season opener in 2016, but with Thed Björk now racing in the WTCC, there may have been some hope for the opponents of the Volvo squad,   However, it proved a forlorn hope, as Polestar racing drivers still dominated, Robert Dahlgren taking the first race and Richard Göransson the second.  Fastest lap also went to Volvo, with guest driver Scott McLaughlin posting the best time before being punted out of the race at the hairpin.

The Skövde circuit was located at the municipal airport in the town Skövde in south central Sweden. The nearest other airport is Jönköping Airport, around 100kms south or a 1h 15 mins drive. For international flights, Göteborg Landvetter Airport is closest, around a two hour drive to the south west.

By road, head out of Skövde north on Route 200 and follow signs to the airport (Skövde flygplats). From the centre Skövde the journey should take around 15-20 minutes. 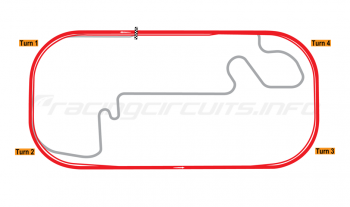 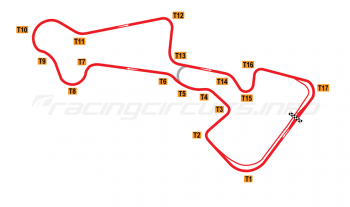 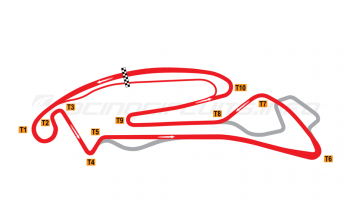