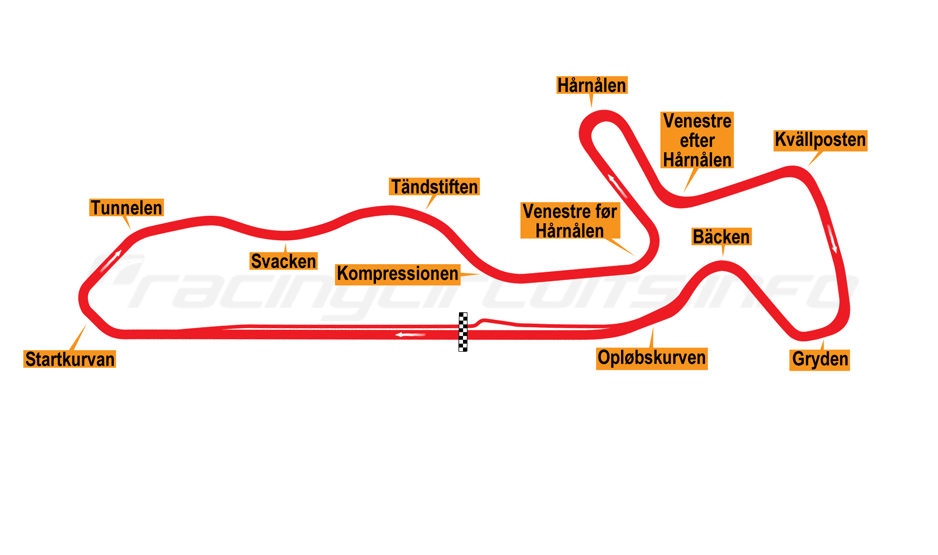 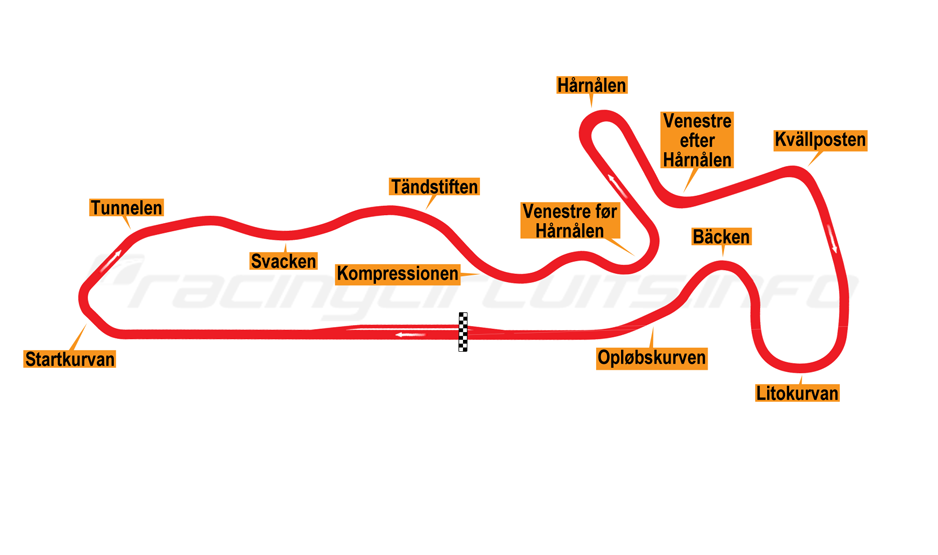 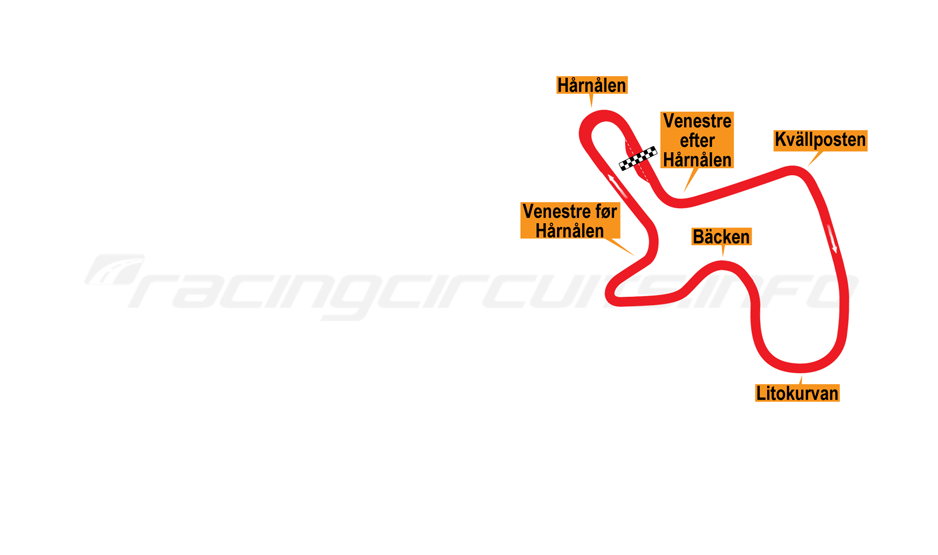 Ring Knutstorp is one of Sweden's most successful tracks, with a history stretching back more than 50 years. Undulating and relatively quick, the circuit is popular with spectators, thanks to the good views afforded by the banks overlooking the course.

In the 1970 and 1980s, it managed to attract some international motorsport, in the form of the European Formula 3 Championship, which it hosted from 1976 through the series demise in 1984.

The circuit configuration has remained unchanged since 1980 but the track remains among the busiest in Sweden, with activity on most days through the summer, including manufacturer and club days, general testing and driver education events.

Ring Knutstorp was built by the Hyllinge motorsport club, which had been formed in 1948 by a group of enthusiasts, who began organising motocross events a few years later. In 1951, they had created their first course at Kågeröd, on the site of the present-day circuit. The club grew in stature and by 1958 organised its first World Cup event.

While motocross events proved popular, the club kept its eye on the emerging car racing scene as well and began experimenting with running car events on the motocross track. By the early 1960s, it was clear that car racing was going to be the future for the club, so in 1962 a new 0.684 miles road course was laid out, though it was not until the following year that it was asphalted. Short and twisty, it boasted the banked 'Liton' corner overlooked by packed spectator banks.

By 1970, the course was extended to just over 2km, with the pits and start and finish moved to the new extension. From the start, the new course headed to a double-apex first corner, then switching back through a series of challenging esses to rejoin the original course at a sharp uphill left-hander. The undulating nature of the course meant it was a hard track to master and the local aces often held the upper hand when the European F3 runners paid their yearly visit. Conny Andersson and Anders Oloffsson were hard to beat during the 1970s (and rarely were!), though as the F3 regulars became more accustomed to the circuit, the international drivers prevailed during the 1980s.  Alain Prost, Corrado Fabi, Mauro Baldi, Oscar Larrauri and John Neilsen were among those who tasted victory.

By the end of the 1970s, racing authorities were beginning to demand changes as track safety came into firmer focus. At Knutstorp, concern centred around the banked Liton corner. For the 1980 season it had to go, replaced by a tighter corner which did at least feature a small amount of run-off. Part of the esses behind the paddock were straightened at the same time, creating a better overtaking opportunity into the left-hander onto the old circuit. The alterations left the lap length at just under 1.3 miles.

With the end of the old European F3 Championship in 1984, Knutstorp faded from the international scene, though it has remained a stalwart of the Swedish racing calendar. The rise of the STCC in the 1990s meant that the touring car races have become a season highlight, while rallycross events have also found a home here.

Planning a visit to Ring Knutstorp? Find the best deals near to the circuit on hotels, apartments and rooms to rent from the map below.

Ring Knutstorp is in southern Sweden, between Malmo and Helsingborg. The nearest airport is at Malmo (60 minutes by car) with domestic and some international flights, though overseas travellers may find more choice from Copehagen Airport, across the Øresund Bridge in Denmark (around 70 minutes by car).

The circuit is located just south of the village of Kågeröd. From Helsingborg, take the E4 towards Stockholm. At Hyllinge junction, take route 110 towards Bjuv. Contine past Bjuv to Billesholm, and turn onto route 109, signposted for Knutstorp, Kågeröd and Rostanga. After around 15kms you will arrive at Kågeröd. Continue through the village and follow signs to the circuit.

From Malmö, take the E6 north towards Gothenburg, then turn on route 110 to Bjuv. Continue 10kms to a roundabout and tun onto route 17 towards Eslöv. After about 5 km turn left onto route 106 to Svalöv and then onwards to Kågeröd. Continue through the village and follow signs to the circuit. 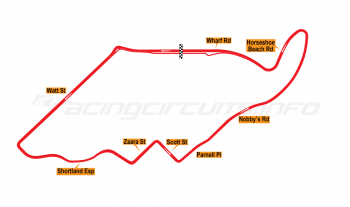 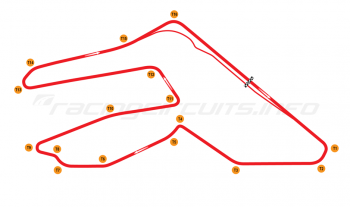 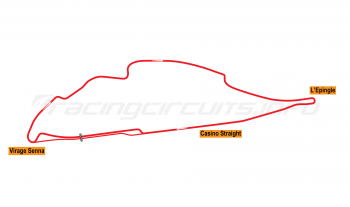