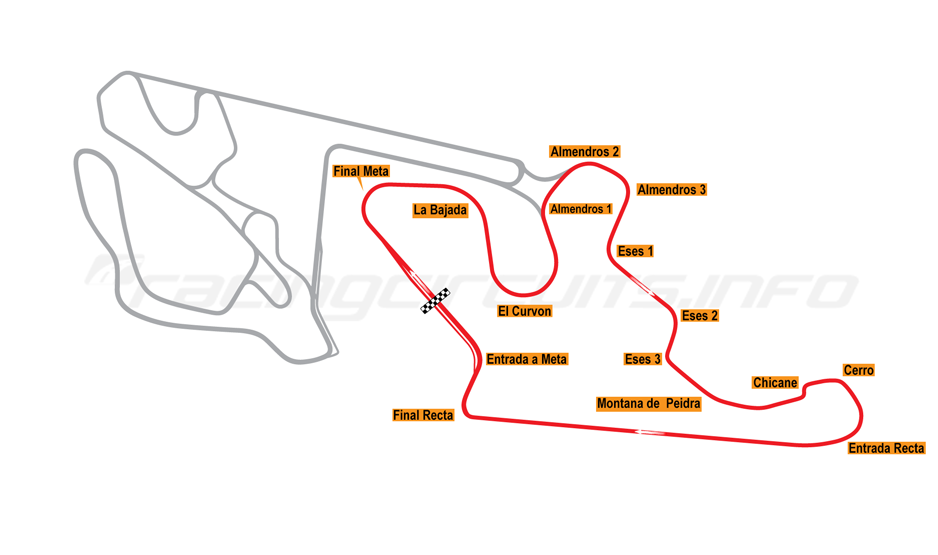 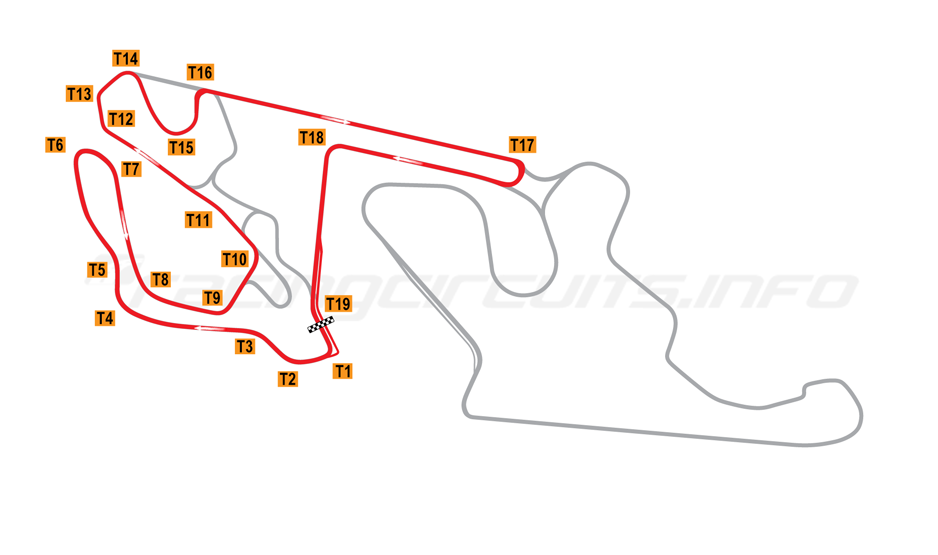 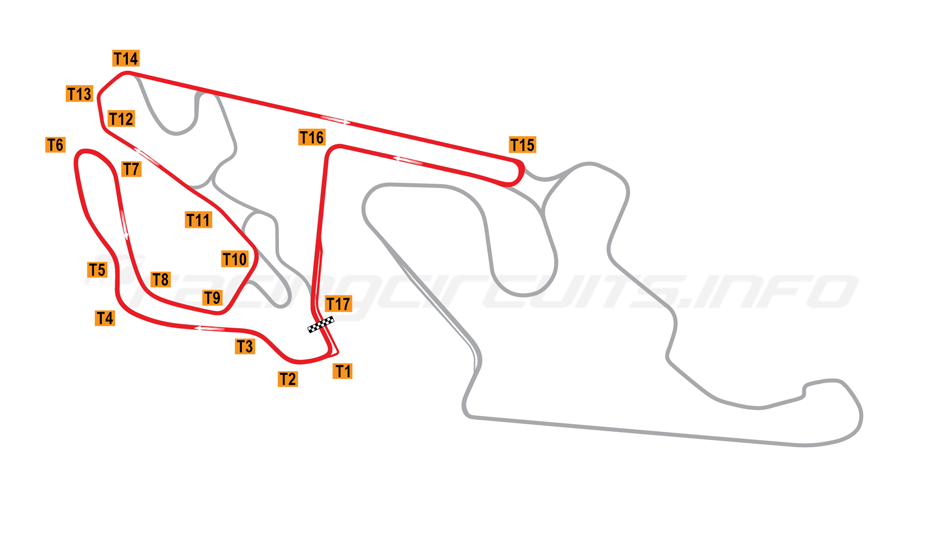 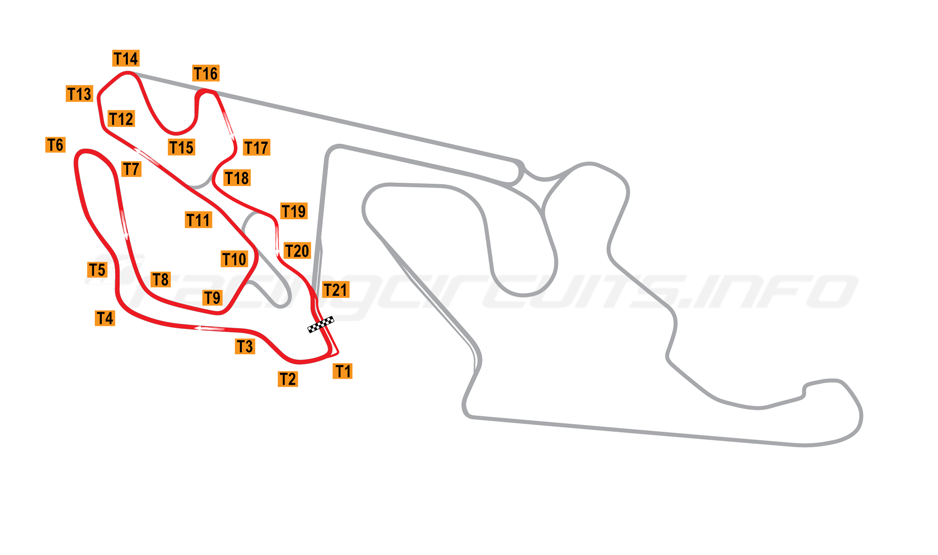 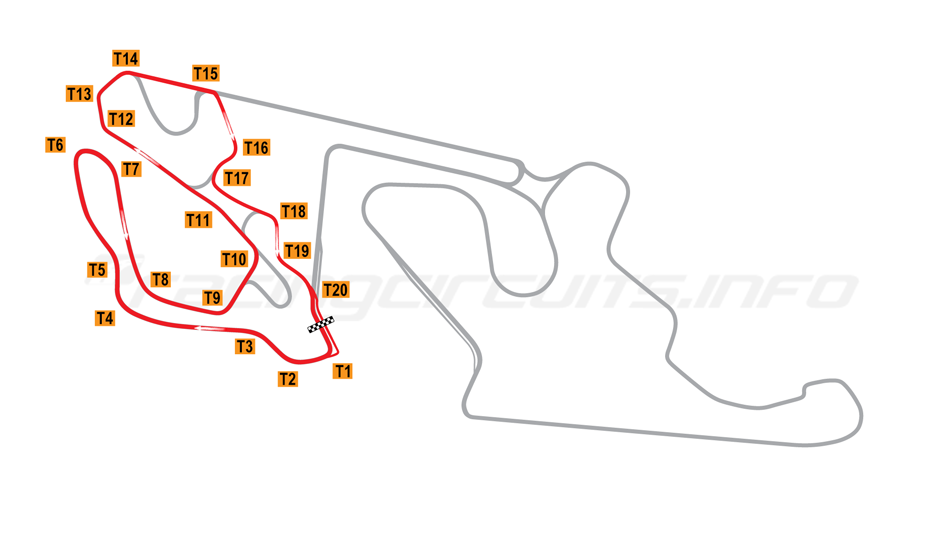 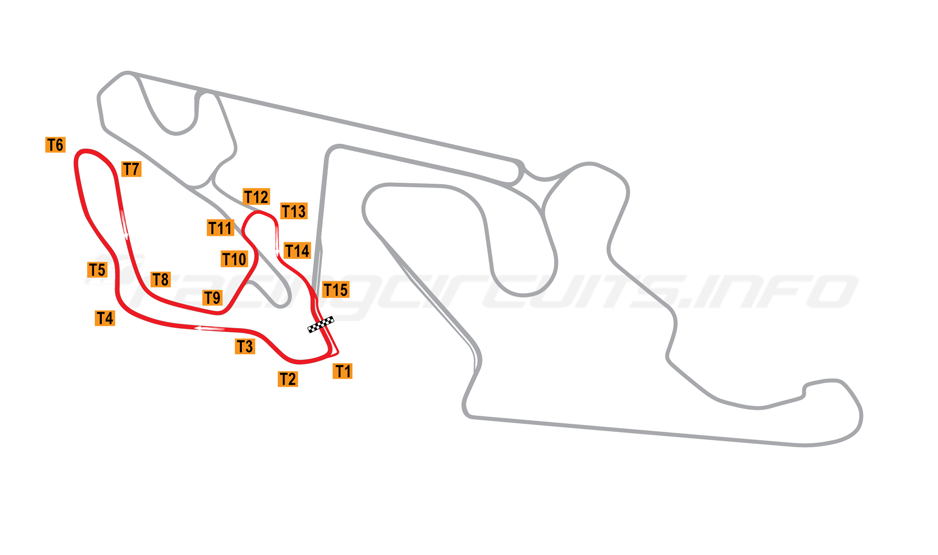 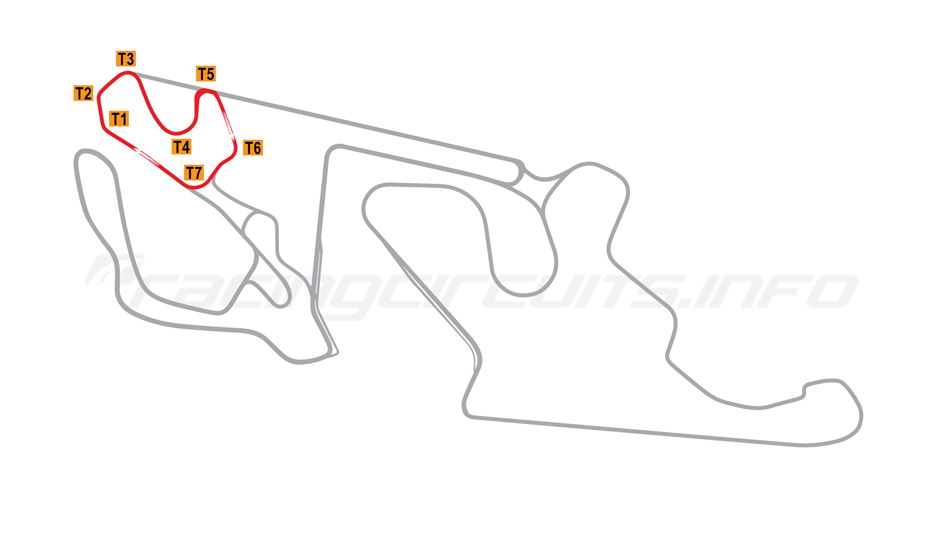 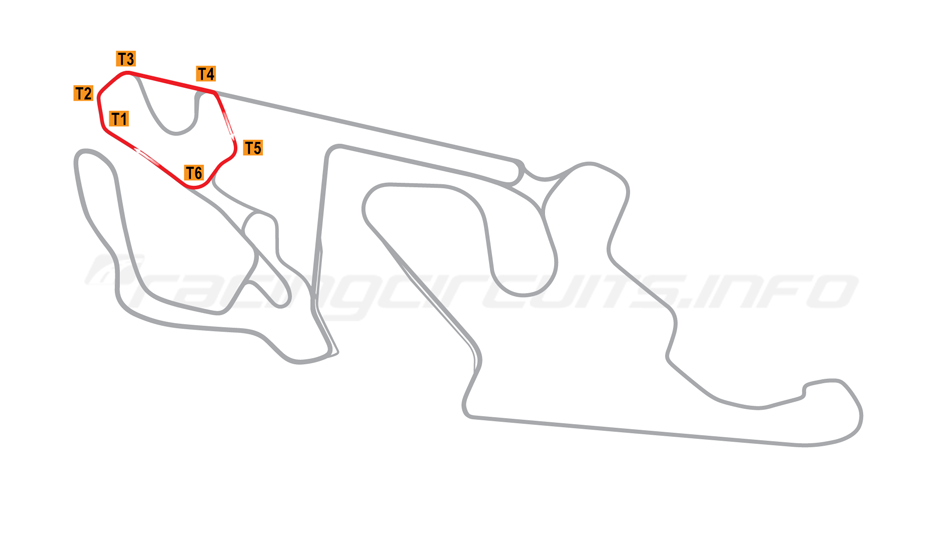 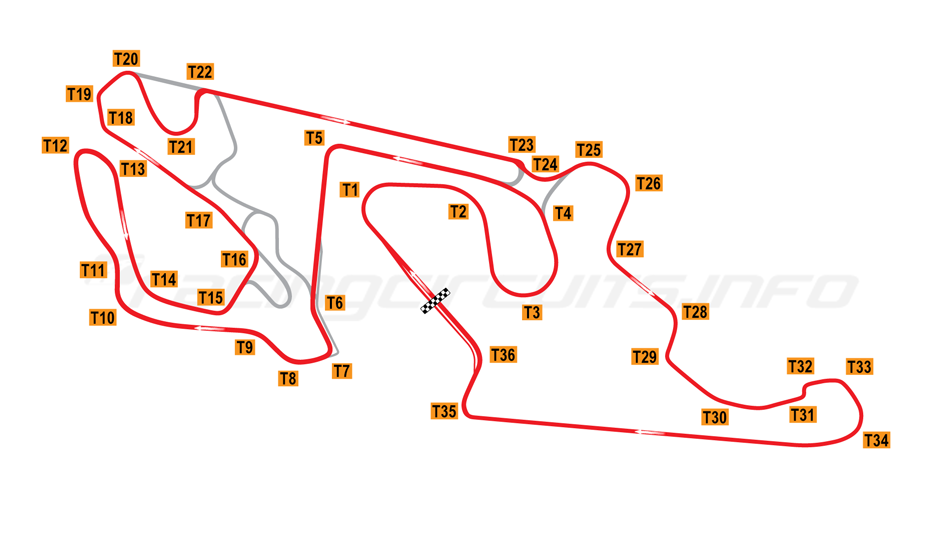 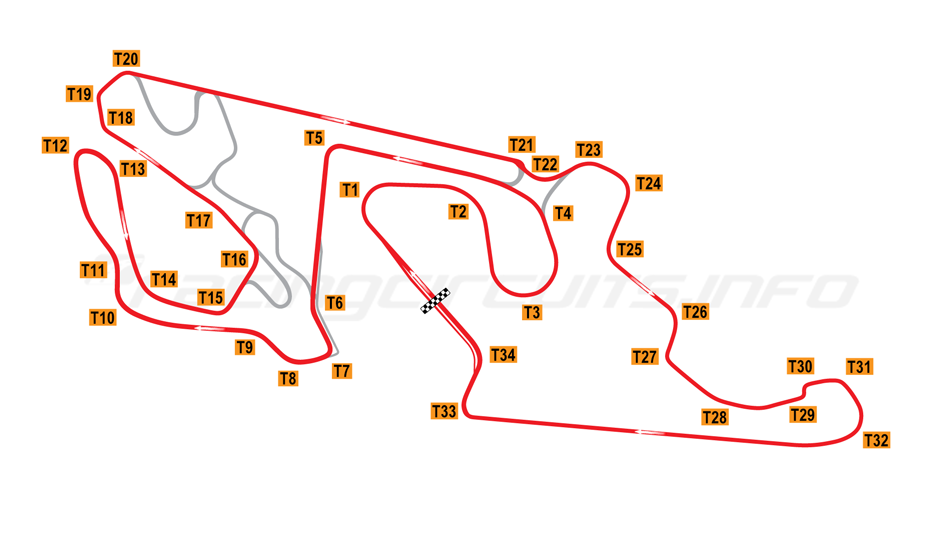 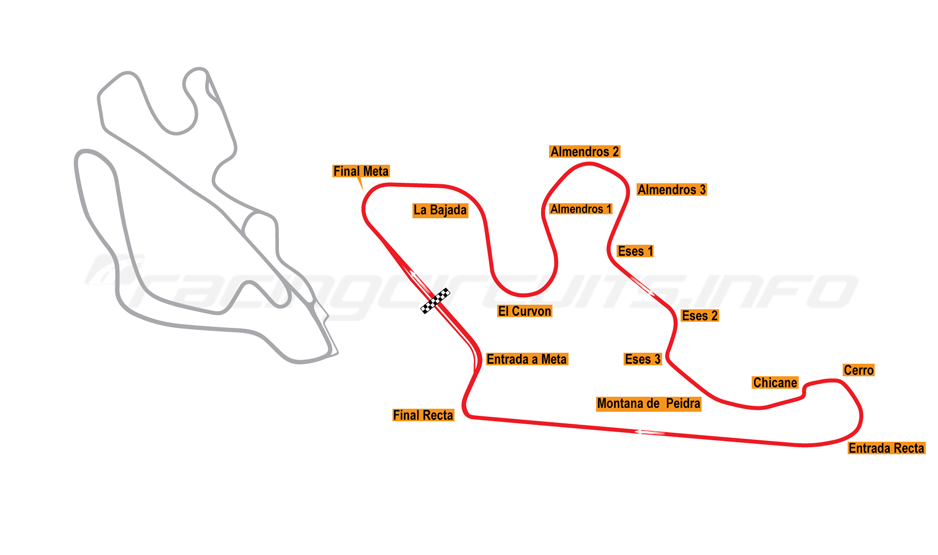 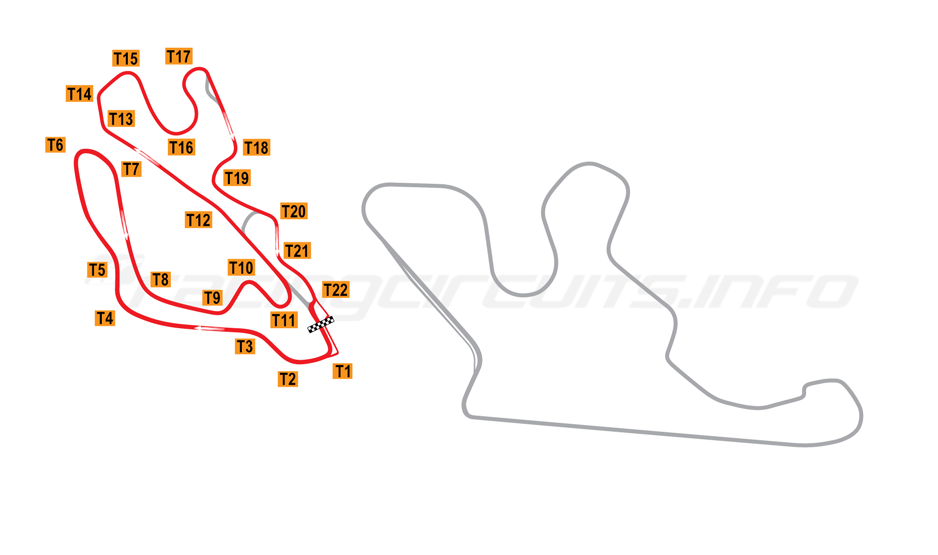 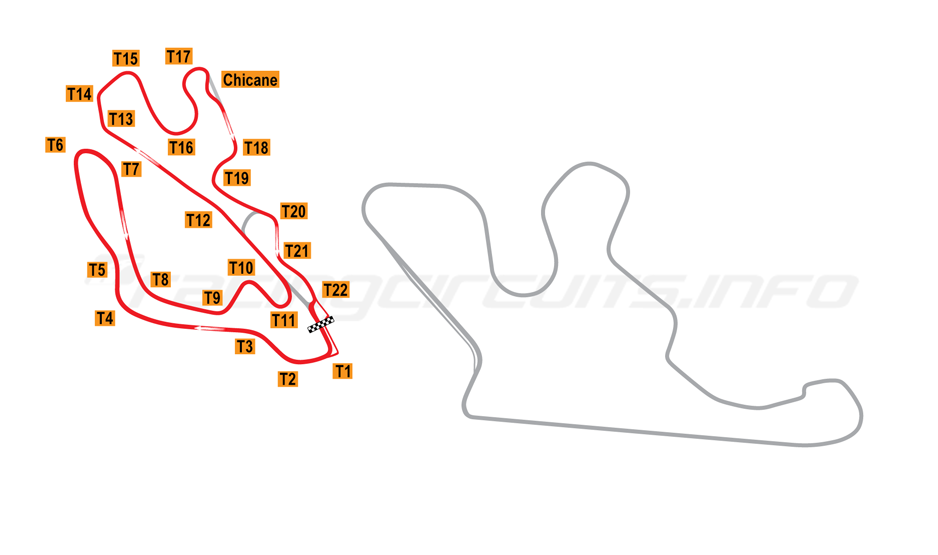 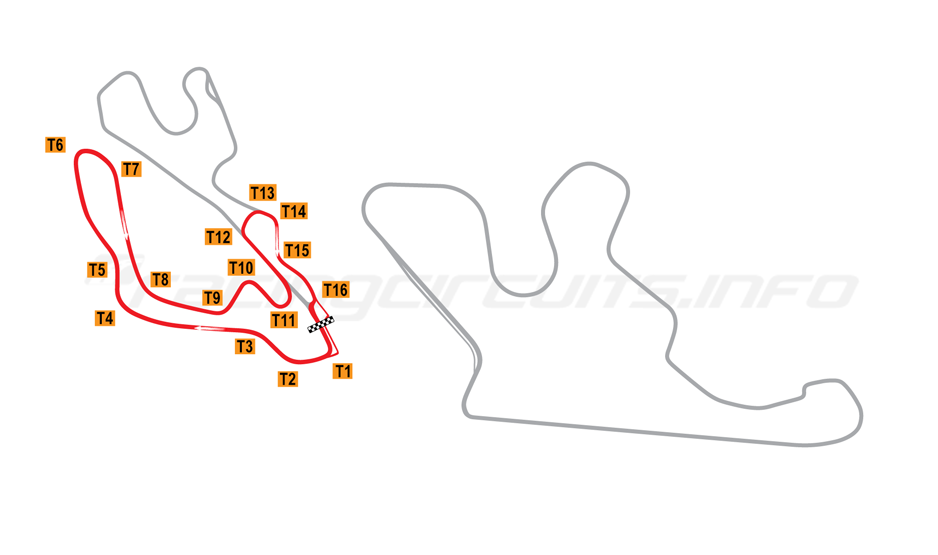 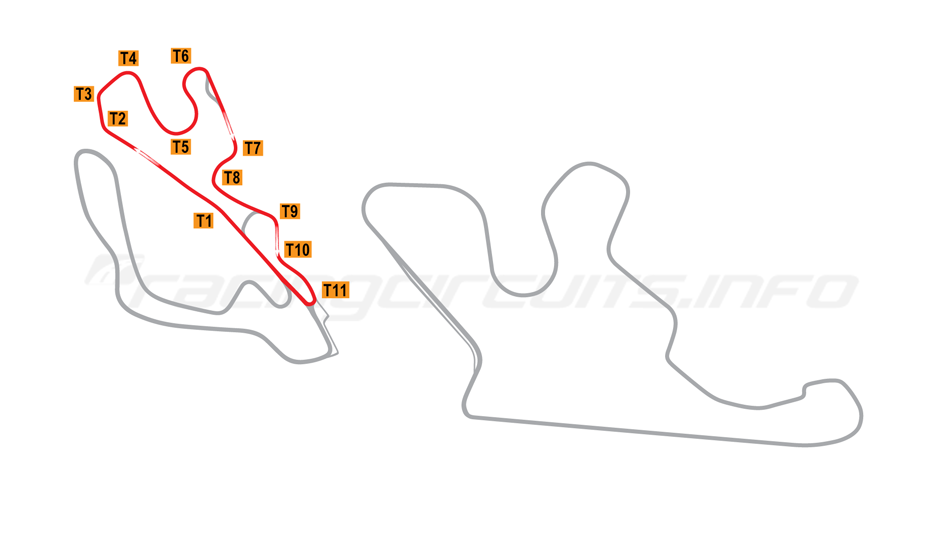 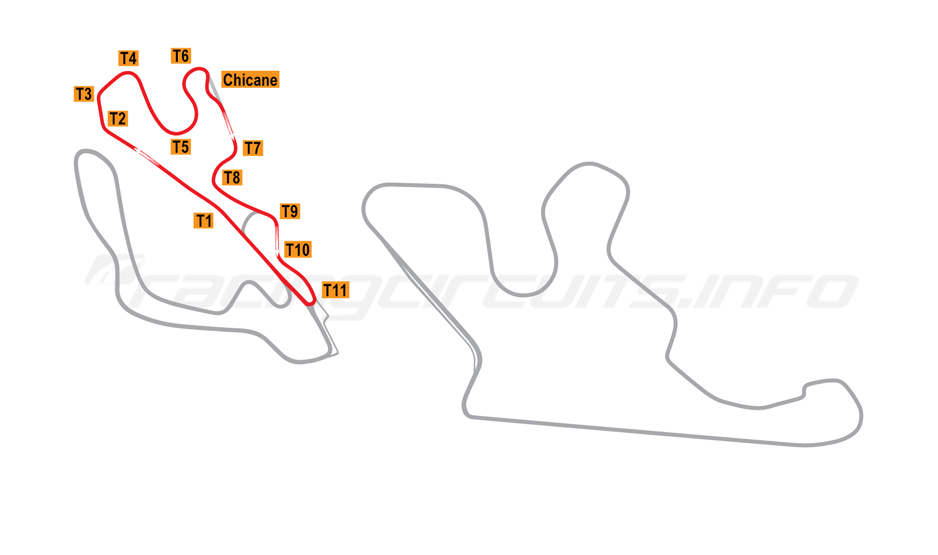 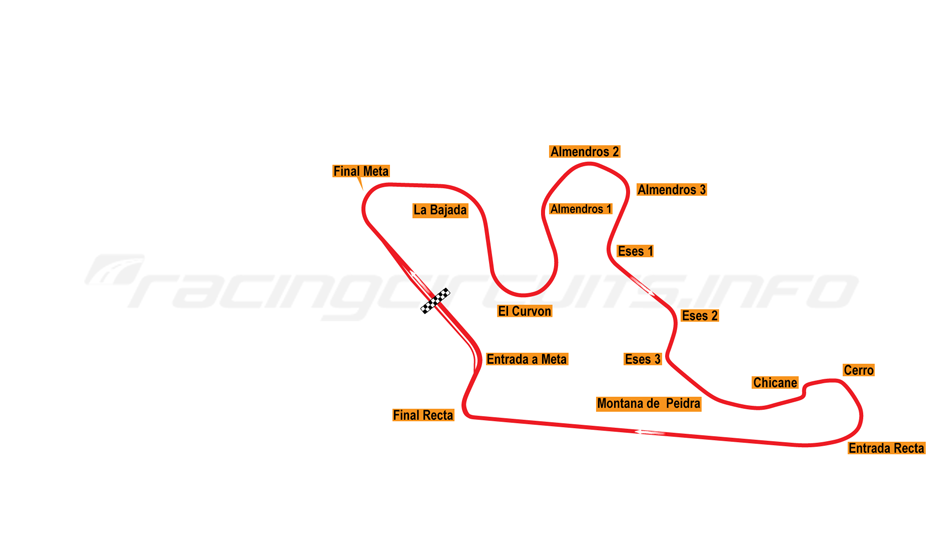 Set in an arid scenery at Tabernas in southern Spain, the Circuito de Almería has become a favourite testing venue on two and four wheels, thanks to its warm temperatures and extremely low rainfall.

Recent developments have seen a new track established next door to the original (Circuit Andulcia) which can be combined to form the second-longest course in Europe (Circuit Iberia), only beaten in length by the mighty Nürburgring Nordschleife.

The circuit was the dream of ex-rally racer Nono García, who set out in 1998 to build the original 4.2km track on farmland he owned. The circuit went from paper to reality relatively quickly, opening for business in 2000. Set between dramatic mountains and local olive plantations, the track aimed from the offset to be more geared to testing and corporate events than organised races. This proved to be a lucrative choice.

Given that Nono's son David was also an accomplished motorcycle racer (winning the European 250cc Championship in 2001 and being the only rider to have competed in 125cc, 250cc, 500cc, MotoGp and World Superbikes classes), it was also perhaps natural that the circuit would also be mostly geared towards two-wheeled sport, though cars are just as welcome.

While modern in design and with high standards of safety, the course still enjoys an 'old school' feel to its layout, as there's lots of elevation changes and sweeping corners to test both rider and machine. There's also a 970 metre main straight to examine the best of engine performance and straight-line speed.

David García took over the management of the company in 2008 and under his guidance the track has flourished. Indeed, it stands out amongst the many publicly-owned circuits in Spain as remaining completely privately owned and financed, not to mention turning a profit, thanks in part to its climate-enabled near year-round operating model.

It quickly became a firm favourite of many professional riders, despite its relative lack of racing (Spanish Superbike classes being the few competitive events scheduled during its history). Jorge Lorenzo and the Espargaró brothers have been among the notables to have tested here, but undoubtedly the most familiar with the twists and turns is Tito Rabat, who uses the circuit to train on an almost daily basis.

In fact, so synonymous with Almería has Tito become that he was the obvious choice to turn to when opinions were sought by David García on the layout of the Andalucia Circuit, which was built to the west of the main circuit in 2016. The resulting course has many twists and turns and has proved an excellent additional venue for track day operators, several of whom operate from the circuit. A small pit lane with its own garages serves the circuit, though the paddock is shared with the main Almería course.

In 2018, the Andalucia course received several modifications in order to create an extended layout featuring the longest straight in Spain (at 1.055 km), which in turn could be combined with the Almería course to form a giant 9km long variation. Originally set to be called the España Circuit, it was subsequently named the Iberia Circuit. The extended course has its start located in the main pit straight before turning left at Turn 4 and joining the modified Andalucia course for a near complete lap, before rejoining the original course at the end of the 1,055km straight.

Teams from MotoGP, World and British Superbikes, the WTCC, DTM and Le Mans have all tested at the venue over the years, while tire companies are also frequent visitors. Most recently the venue has hosted the driver selection programme for the all-female W Series.

Planning a visit to Almería? Find the best deals near to the circuit on hotels, apartments and rooms to rent from the map below.

To reach the circuit, take the A-92 motorway north out of Almería towards Guadix and Grenada, then exit onto the N-340a towards Tabernas. Continue along the road towards Murcia until you reach the circuit entrance on the left-hand side of the road.

The complex boasts modern facilities, including a 300-seat restaurant and a number of well-appointed on site twin-room chalets, offering views of the paddock and the mountains beyond. 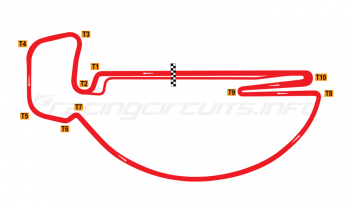 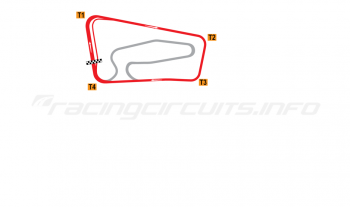 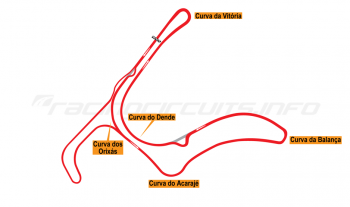