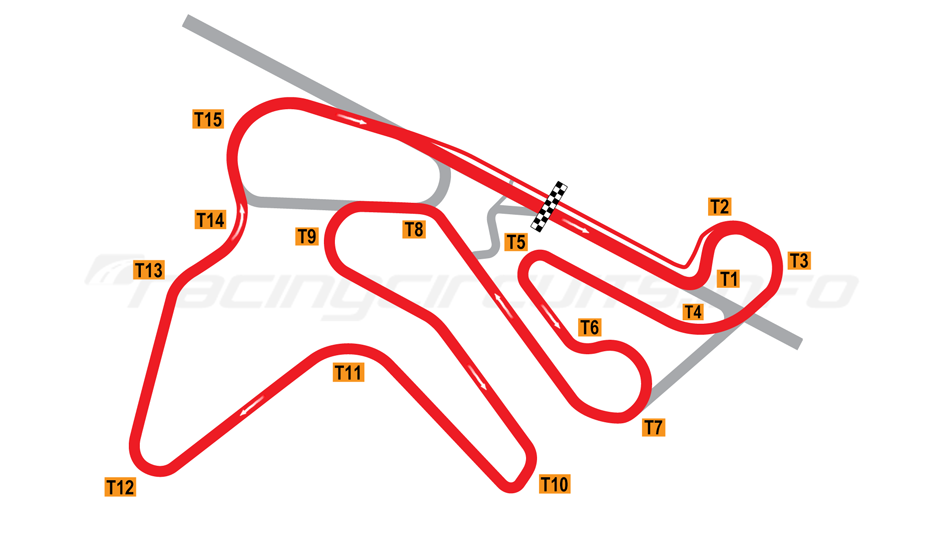 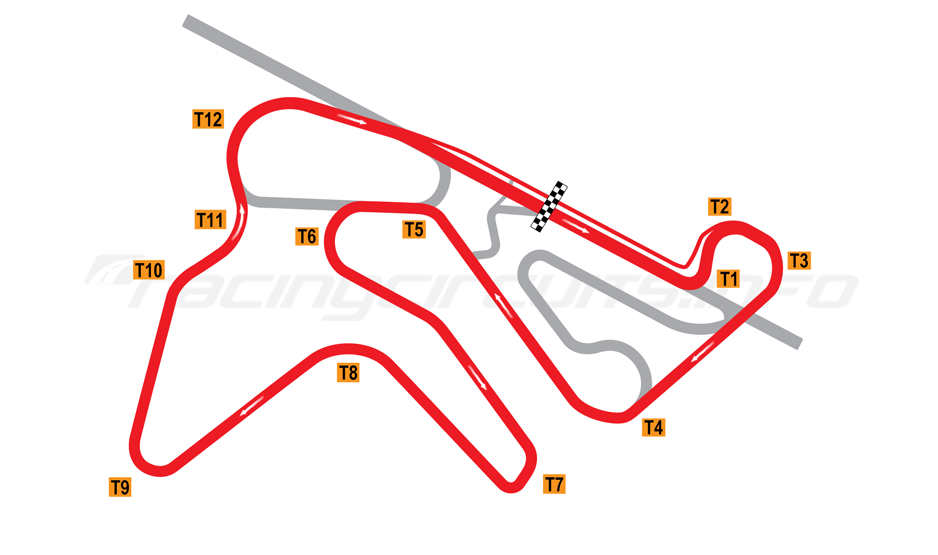 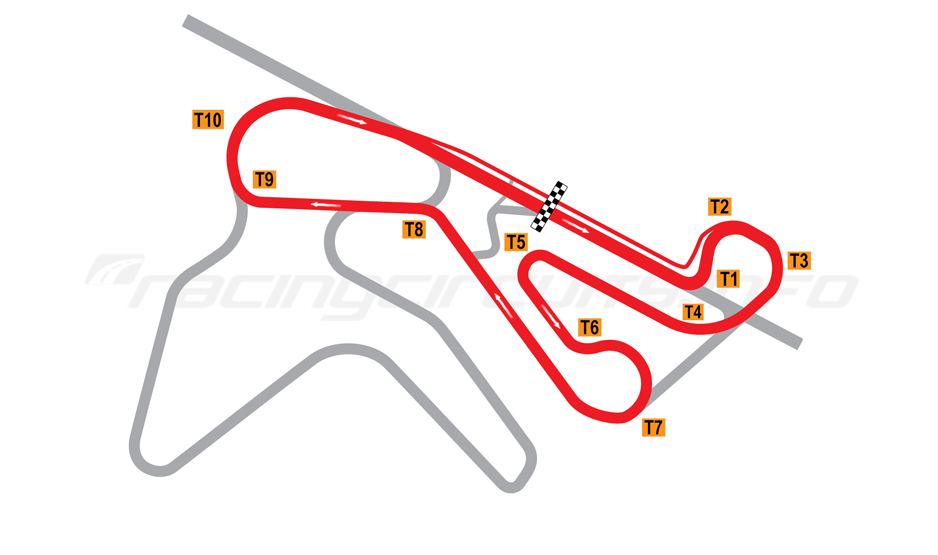 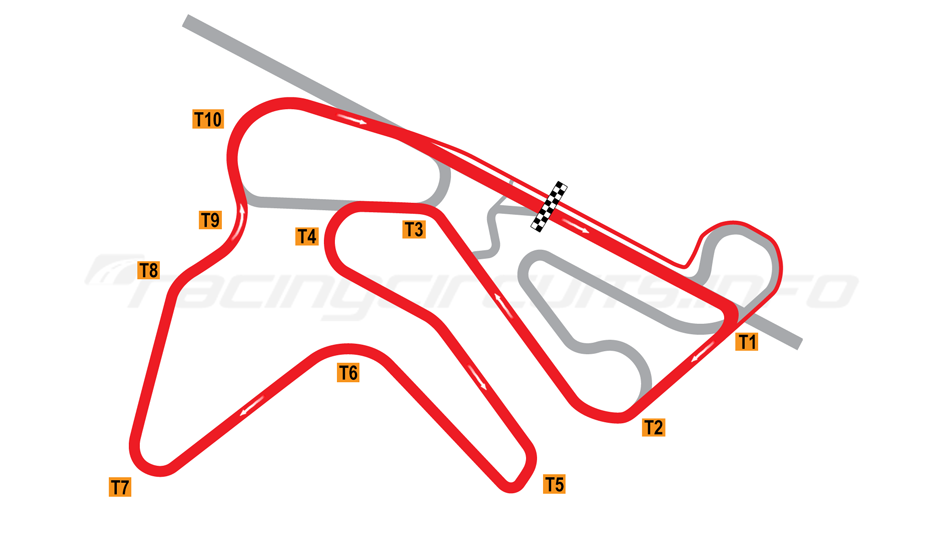 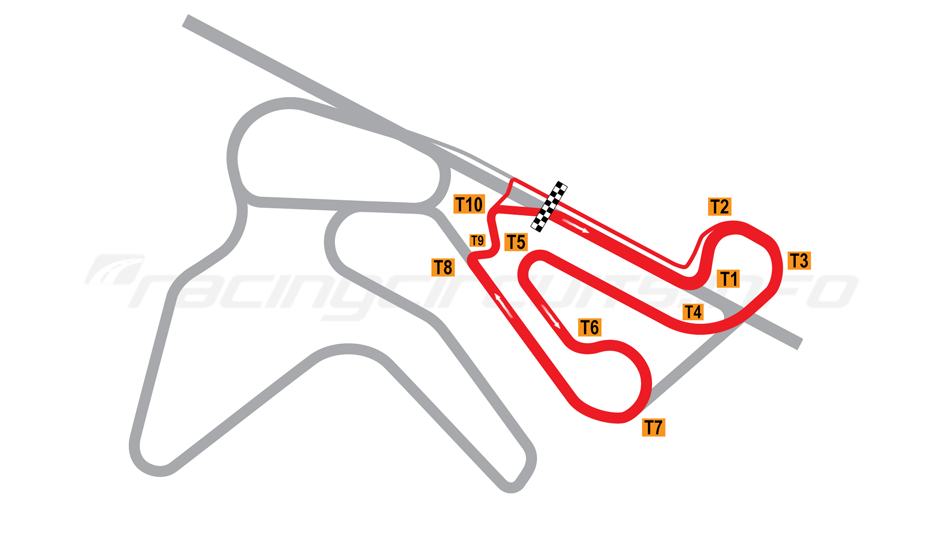 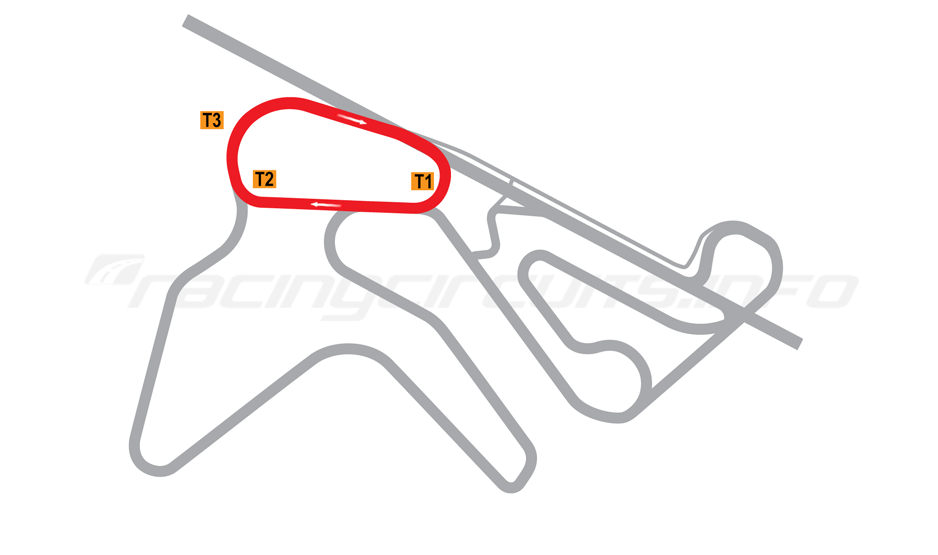 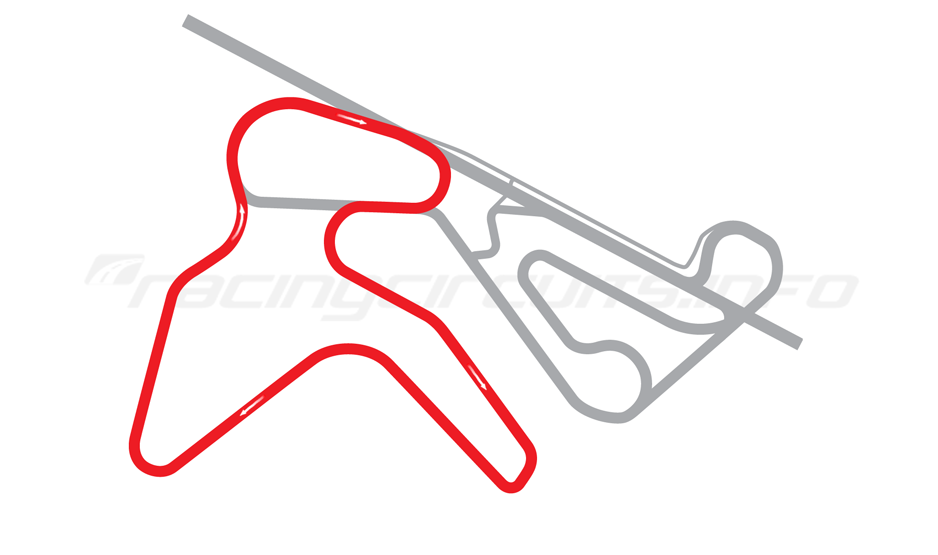 The NRing - or Nizhny Novgorod Ring to give it its full name (Russian: Нижегородское кольцо) - is one of Russia's new crop of international standard circuits, which has been developed to cater for the expanding domestic racing and track day scenes.

Alongside racing, the track host numerous testing, school events and track days, making it one of the busiest circuits in Russia. The flexible layout can see two of the circuit variations run simultaneously.

Aside from the circuit, the complex also boasts a rallycross track, drag strip, oval course, an 18-room hotel and a spa village to help you relax in after some hot-lapping!

Construction on the circuit began in late 2008 on a plot of land to the west of the town of Bogorodsk in Nizhny Novgorod Oblast. The track was designed by Russian architects, Mikhail Gorbachev (not the former Soviet Premier!) and Andrei Kitov of the Moscow Circuit Design Group 'Racetracks'. The relatively compact layout was designed to meet FIA Grade 2 standards from the outset and also includes a drap strip which doubles as the main straight and a small flat oval incorporated in the main design.

The main circuit was completed by 2010, ready for its first race in June. Very quickly the NRing established itself as something as a hub for national racing, with visits of the Russian Touring Car Championship, Russian Drift Series and Drag Racing Cup. Subsequent years also saw the Russian Superbike Championship added to the NRing's roster of events.

In 2011, plans were put forward for an extension to the southern portion of the track to lengthen the circuit it order to bring it up to FIA Grade 1-T standards. Again Gorbachev and Kitov penned the revisions, which would have seen the track length increase to around 5km, with spectator capacity set at around 80,000. To date, however, these plans have not been put into action.

Instead the focus has been on completing the rest of the facilities, with the completion in 2015 of 24 pit boxes, control tower, media centre and bleachers for 5,000 spectators. This was in addition to the covered grandstand seating for 8,000 and a total capacity of 30,000.

Planning a visit to NRing? Find the best deals near to the circuit on hotels, apartments and rooms to rent from the map below.

From Moscow, head towards Nizhny Novgorod on the M7 highway. Before reaching the village of Gorbatovka ( Горбатовка) on the outskirts of Nizhny Novgorod, turn to right onto the M7 alternative route, signposted for Saransk (Саранск). Continue along the M7 and cross the bridge over the Oka river, then turn right onto the P125 at Doskino (Доскино). Continue until you reach a fork in the road and head along the left road (continuing on the P125 Bogorodsk bypass). After 700 metres, the entrance to the circuit is on the left hand side.

From Nizhny Novgorod head out on the M7 across the Oka river then join the P125 towards Pavlovsky and Bogorodsk and follow the directions above from the bypass. 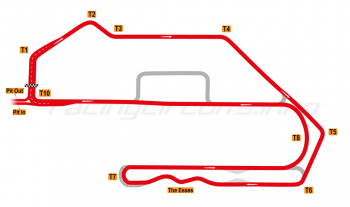 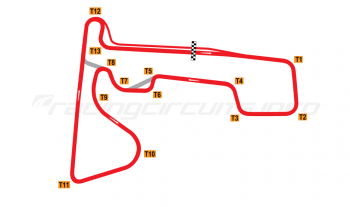 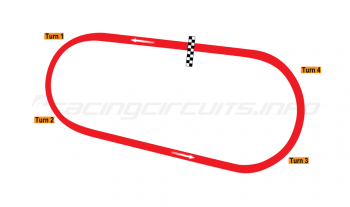