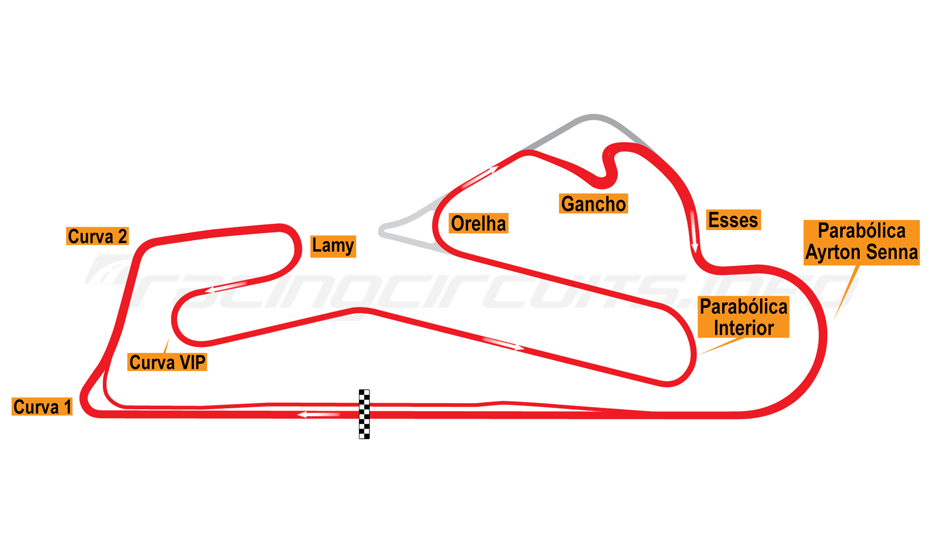 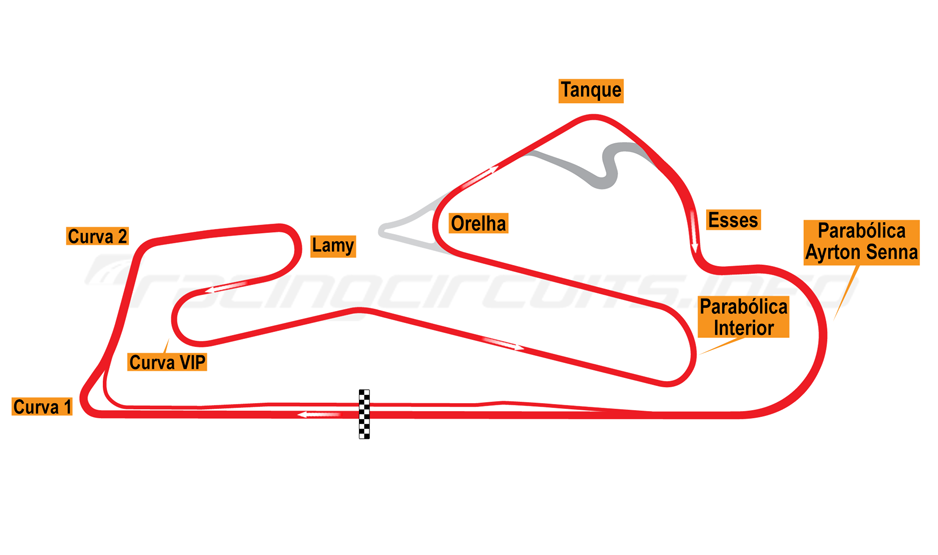 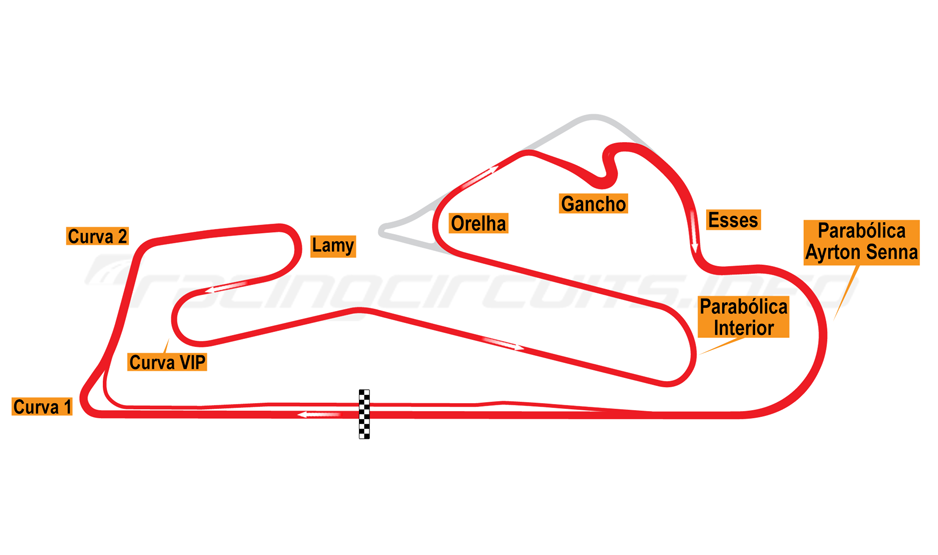 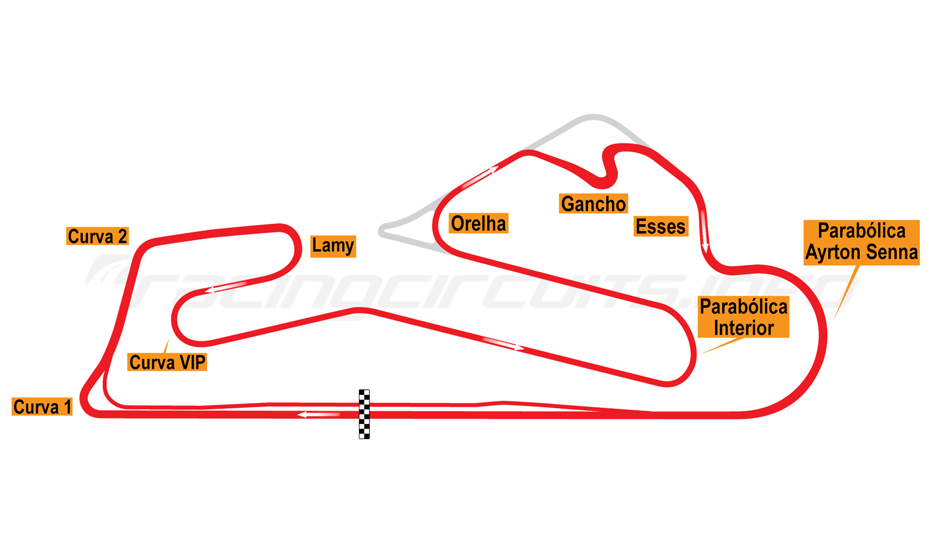 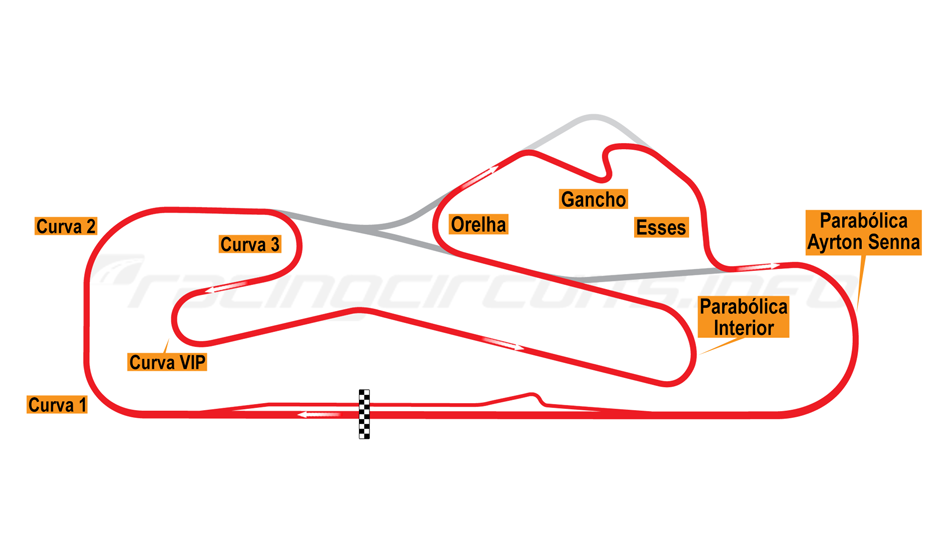 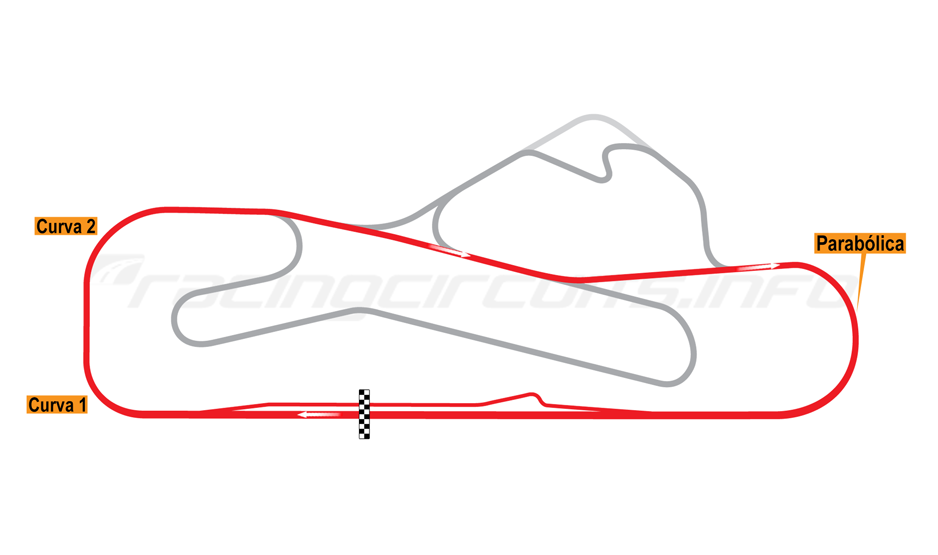 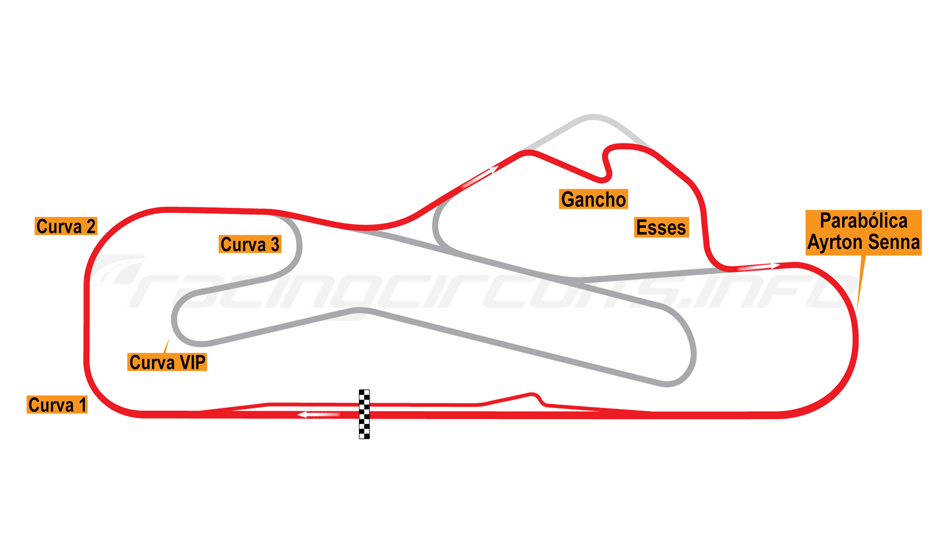 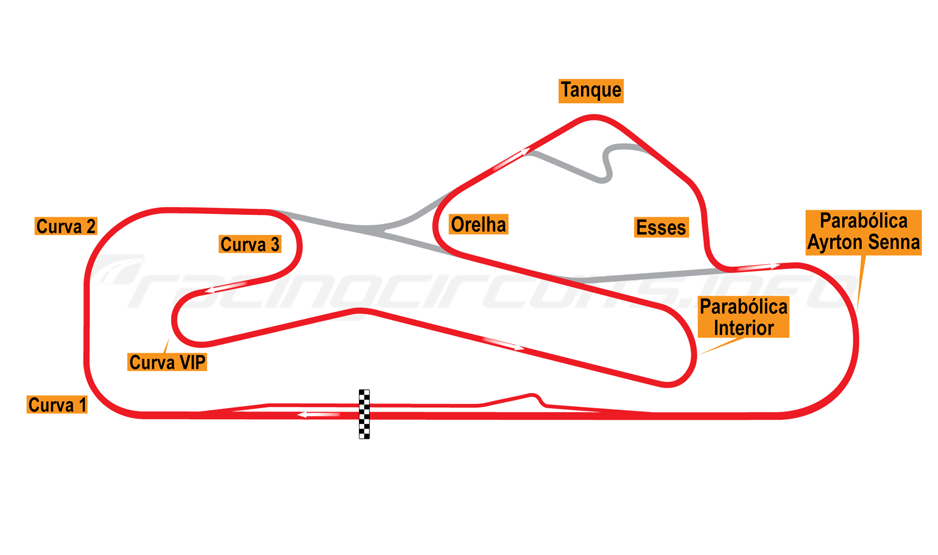 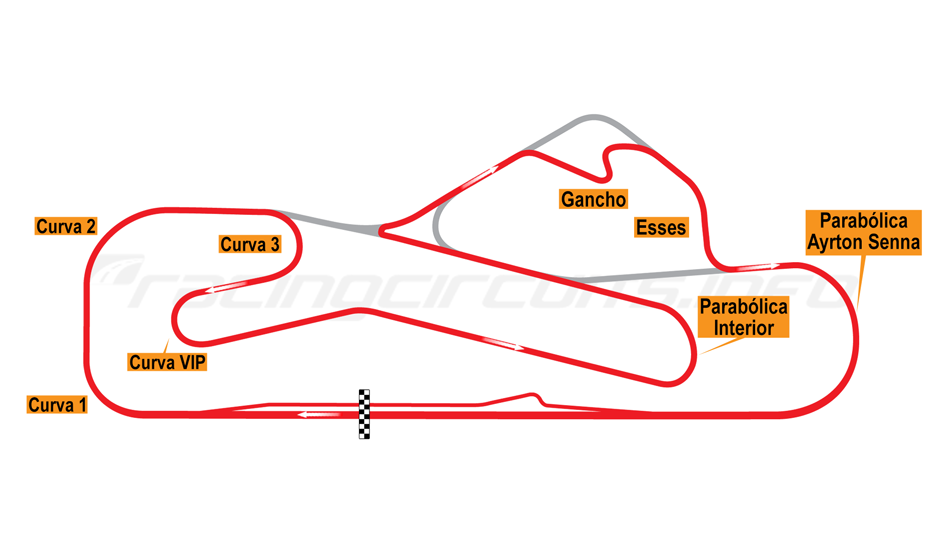 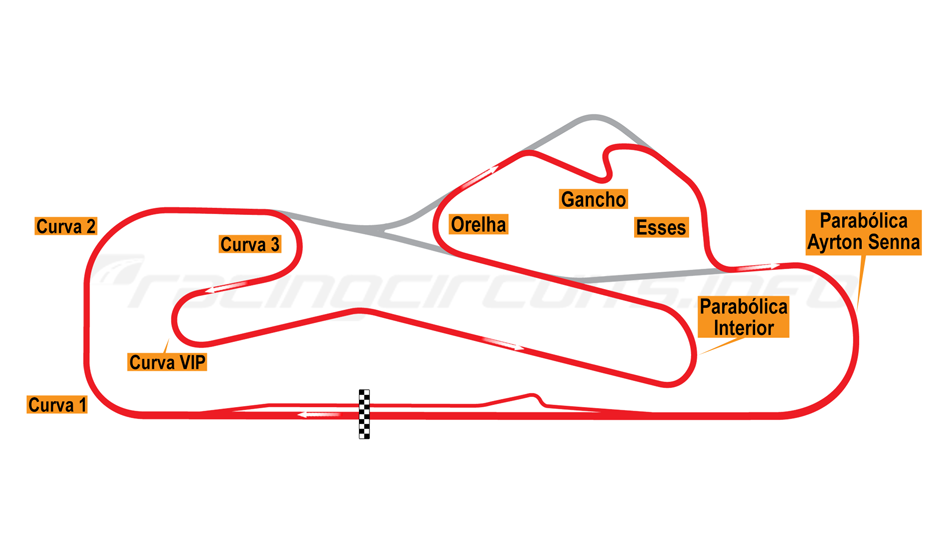 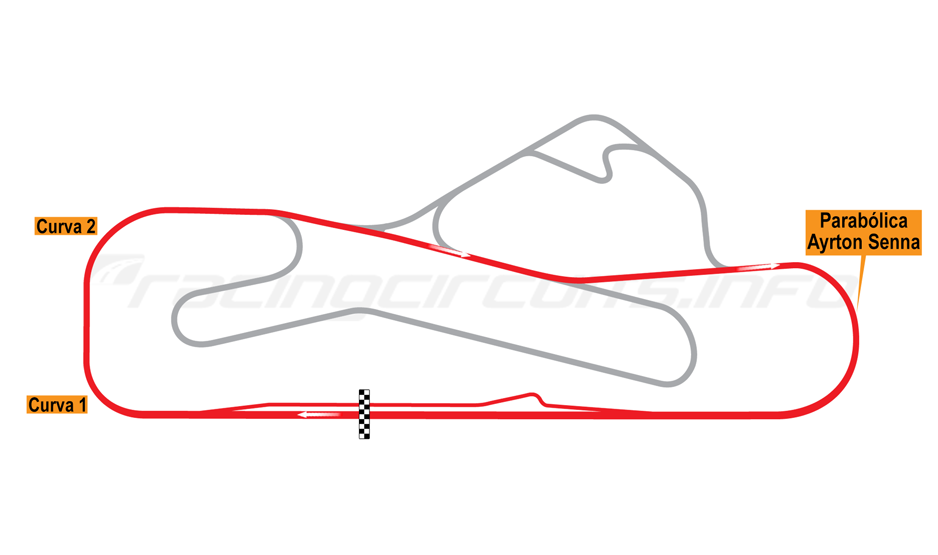 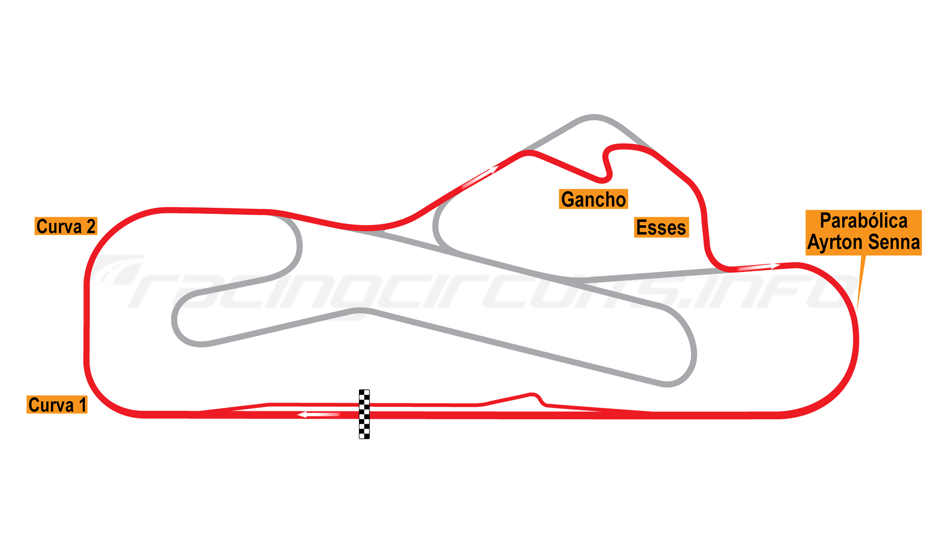 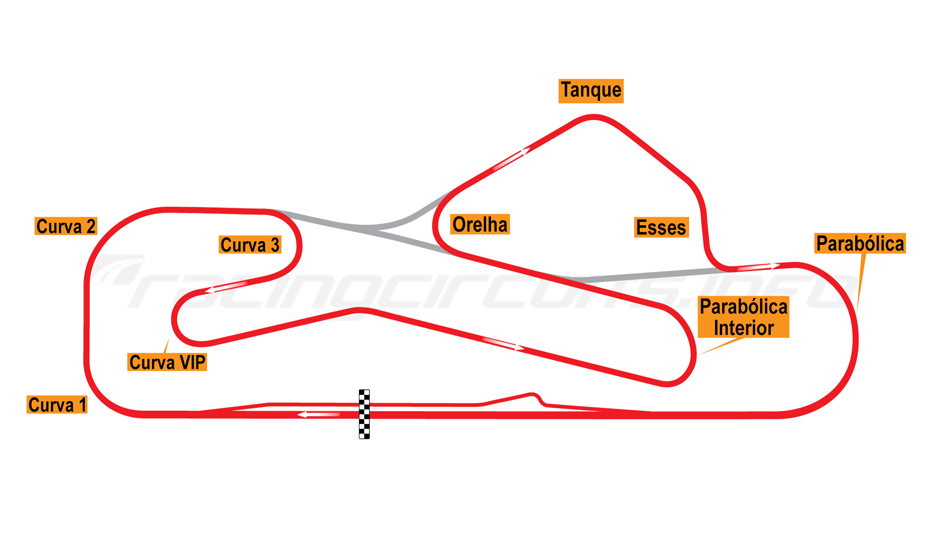 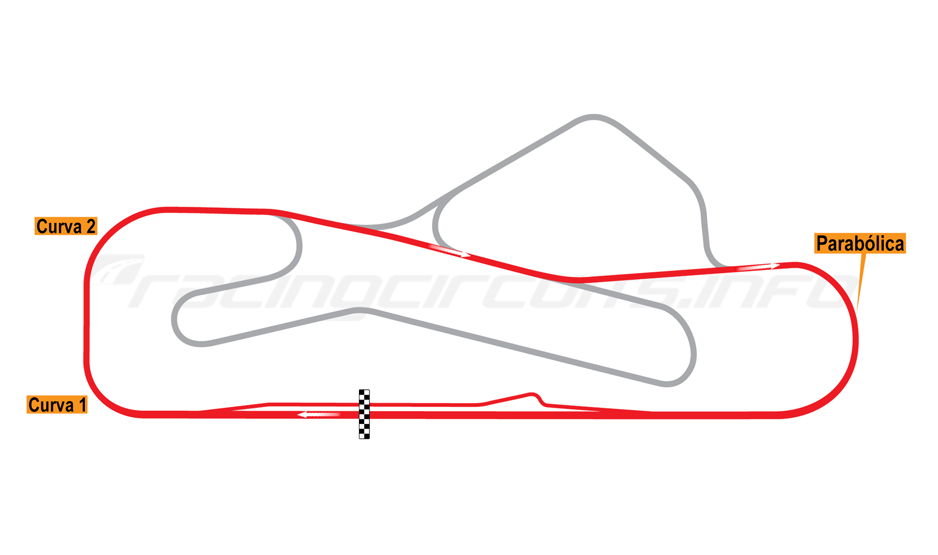 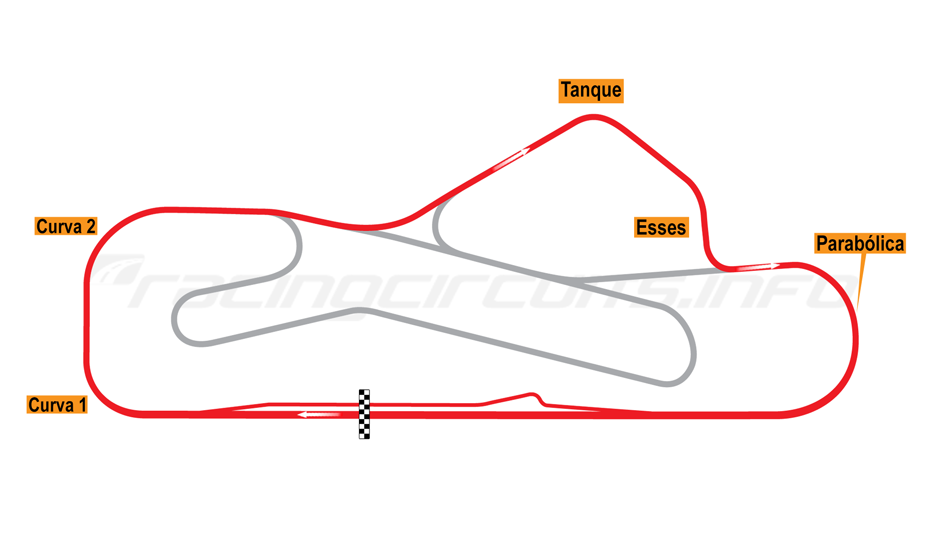 One of the breed of new modern circuits constructed in the early 1970s, Estoril is located in the hills behind the coastal town of the same name, not far from Lisbon. The once glamorous beach resort — favoured as a place in the sun for deposed monarchs in the period after World War Two — has perhaps seen its grandeur slip in recent years. Today it is perhaps best-known for being the location of Europe's largest casino and thus attracts a slightly different clientele than the rich sun-seekers of old.

The circuit has perhaps faded a little from its absolute heights, no longer hosting the Formula One or MotoGP events that once made regular stop offs at Estoril.  Nevertheless, it has continued to host major series in recent years, such as the FIA World Touring Car Cup, European Le Mans Series and the FIM Endurance World Championship.  Meanwhile, the Peter Auto organised Estoril Classic has become one of the highlights of the historic racing scene.

Opened in June 1972, the circuit found itself dogged by politics and economic uncertainty right from the outset. The oil crisis of 1973 was followed by Portugal's 'Carnation Revolution' in 1974, so it took until 1975 for the first race of international significance to be held, a round of the European Formula 2 Championship won by a dominant Jacques Laffite. Follow-up events in 1976 and 1977 were won by fellow French rising stars Rene Arnoux and Didier Pironi. The World Sportscar Championship also held a round there in 1977, won by Vittoria Brambilla and Arturio Merzario in an Alfa-Romeo T33. The event was poorly supported, and the circuit quickly fell from favour.

The track fell into disrepair following the loss of international racing, but began its rise to prominence again in the 1980s. Cesar Torres became the head of the Automovel Club de Portugal and began campaigning for a Formula One Grand Prix, highlighting the economic boost such an event could bring to the tourism industry locally. The track hosted a special spectator stage during the Portuguese Rally and, with the political situation in South Africa ruling out the Formula One teams from their usual winter testing location of Kyalami, Estoril seized its chance.

Major renovations were completed and Estoril was granted the final round of the F1 championship in 1984. Race promoters were no doubt delighted to discover that it would also be the title-deciding round. Alain Prost won for McLaren, but his wily team-mate Niki Lauda used all his guile to work his way to second place and snatch the title away - his third - by just a half a point. It remains the closest championship finish in F1 history.

A very wet 1985 race saw an imperious Ayrton Senna race to his first victory, while there was also drama in 1987 when Gerhard Berger spun off two laps from home, handing victory to Prost.

Formula One continued its annual trip to the Portuguese coast into the 1990s, though there were increasing calls for the circuit to be upgraded once more for the modern era. In 1993, these were partially acceded to, with a slow and cumbersome uphill chicane added to bypass the Tanque corner, which had always been marginal in run-off thanks the close proximity of housing behind the barriers, though this would not be used by F1 until the following year.

Meanwhile, a slow hairpin was also added for the visit of the World Superbikes, when the Orelha corner was bypassed in favour of the bikes continuing to run onwards to tight new hairpin using the perimeter road.  It was not a hugely successful or positively received change by the riders in what proved a one-off visit.

Nevertheless, the calls for better facilities kept coming - and kept being ignored - and in 1997 the FIA called the circuit's bluff, cancelling the Grand Prix. Portugal's Economy Minister Augusto Mateus immediately announced that the government was going to provide the $6m necessary for the work and the race was provisionally listed as part of the 1998 F1 calendar.

Unfortunately, construction work was delayed and the circuit was not able to take up its slot. To speed up the works, Estoril was taken into majority state ownership in 1998 but it was not until the 1999 season that the reconfigured circuit opened. Favoured F1 track designer Herman Tilke had overseen revisions to the first two turns and the final parabolic curve, along with a general programme of widening, while new medical facilities and a modern media centre were also included. The state took full ownership of the facility in 2002.

By this stage, however, the goalposts for hosting an F1 event had moved drastically, and a bid to win back the Grand Prix failed, although the circuit remained licensed for F1 testing. Into the breach came the MotoGP and. following a successful inspection of the circuit by the FIM, the first motorcycle grand prix was held on September 3, 2000. The event would become an annual fixture until 2012. Further improvement works to boost rider safety were carried out for the 2007 season, which saw the track moved further infield at the Esses in order to provide a larger gravel trap.

With the Portuguese economy ravaged by the global financial crisis, footing the sanction fees for MotoGP was seen as untenable for a government-owned facility and the race was quietly dropped from the schedule, although it has remained a venue for testing.

In 2018, a partial resurfacing of the circuit gave the opportunity to bring back into action the Tanque corner for the first time since 1994. While not hugely likely to see use during competitive racing, it does nonetheless provide a slightly shorter alternative to the full Grand Prix course.

Planning a visit to Estoril? Find the best deals near to the circuit on hotels, apartments and rooms to rent from the map below.

The Circuito do Estoril is located a few minutes north of the tonws of Estoril and Cascias in the Central Lisbon district.  Lisbon and its international airport is a 20 minute drive away and the track is easily accessed from the main A5 road from Lisbon or the A16 from the north. 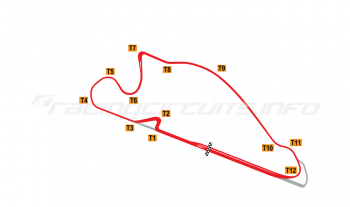 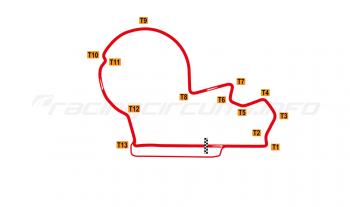 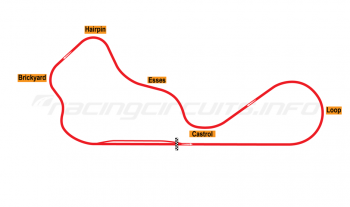