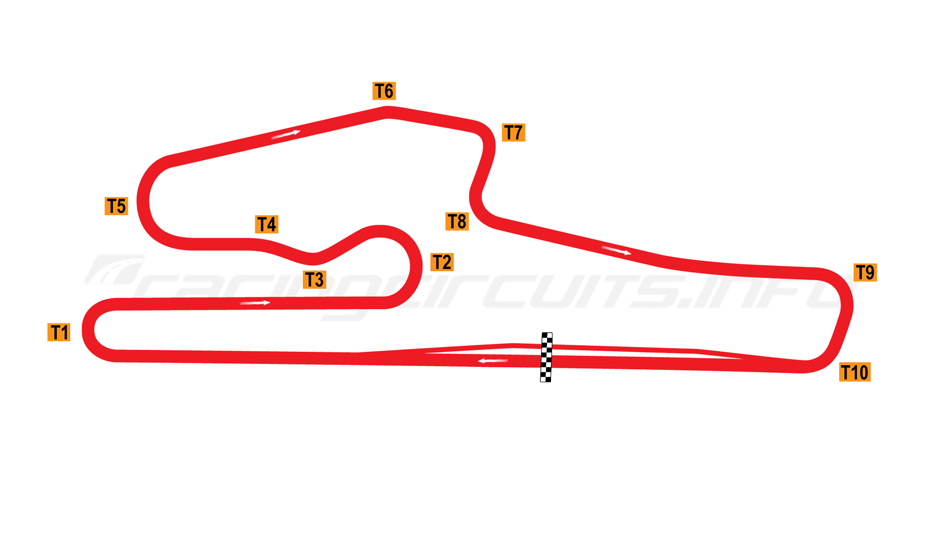 The Autodromo Valle dei Templi at Racalmuto is the third of Sicily's permanent circuit's, providing a welcome addition to the local motoring scene. The small facility in the historic 'Valley of the Temples' area has carved out a useful niche as a bustling club racing, test and track day facility, with good facilities and a family feel about it.

Among the higher-profile races conducted here are the FIM Regional Speed Championships and the Trofei Malossi scooter racing series.  On four wheels Time Attack Sicily has multiple visits per year, while a historic meeting also takes place in May.

Plans for a course near Racalmuto were first mooted in 1998, when designs for a sinuous 1.8 mile course were shown off. Winding back and forth upon itself it resembled an over-sized kart circuit, so perhaps it was just as well that these proposals never came to completion. By 2004, a revised plan was put forward, which more closely resembled the current circuit and would have measured around 1.7 miles in length.

Final revisions to the circuit plans resulted in a shorter 1.572-mile course and construction began in March 2004 and the track surface itself was largely complete by July. By September the complex – which also includes a small 24-room hotel and restaurant next to the paddock – is nearing completion, though it would not be until 2005 that the full facility is ready for use. Alongside the pit building is a 2,500 seat grandstand, though the whole course is also visible from the hillsides surrounding the track. The first motorbike and car tests took place later in 2005, with racing beginning the following year.

The circuit owners have taken a sensible approach, beginning modestly rather than being overambitious with the business. Nevertheless, there is scope for future expansion, as further land is owned which could be utilised to extend the course.

As well as local club racing, the circuit organises a popular historic motoring meeting, a summer motorbike festival and numerous track days, while safe driving schools are also held regularly. The on-site hotel, bar and restaurant, complete with conferencing facilities, means that Racalmuto is also frequently used for manufacturer and other promotional days.

Planning a visit to Racalmuto? Find the best deals near to the circuit on hotels, apartments and rooms to rent from the map below.

The Autodromo Valle dei Templi is located at Racalmuto on the Italian island of Sicily. The nearest airports are Fontanarossa at Catania (around one hour 40 minute's drive away) and Falcone–Borsellino near Palermo (around two-and-a-half hour's drive away). If you want to drive to Sicily from mainland Italy, there are regular short ferry trips from Reggio Calabria in the south of Italy. The port of Palermo is also connected daily with ships departing from Genoa, Livorno, Civitavecchia and Naples

To reach the circuit by car from Palermo, take the A19 east and then continue south on the A19 at the A19/A20 junction, towards Caltanisetta. Continue along SS640 to Racalmuto, exiting at Racalmuto Mall (Centro Commerciale) and then follow signs for the Autodromo.

From Catania, take the A19 Catania-Palermo autostrada towards Agrigento. Exit at Caltanisetta and continue along SS640 to Racalmuto, exiting at Racalmuto Mall (Centro Commerciale) and then follow signs for the Autodromo.

In both cases, be prepared for some fairly narrow roads on the final part of the journey! 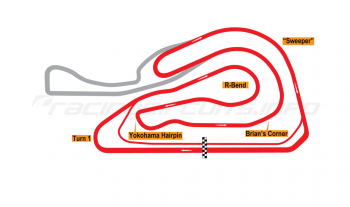 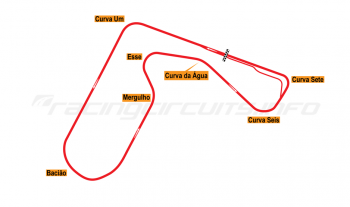 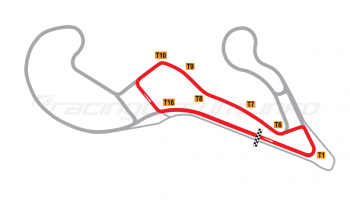