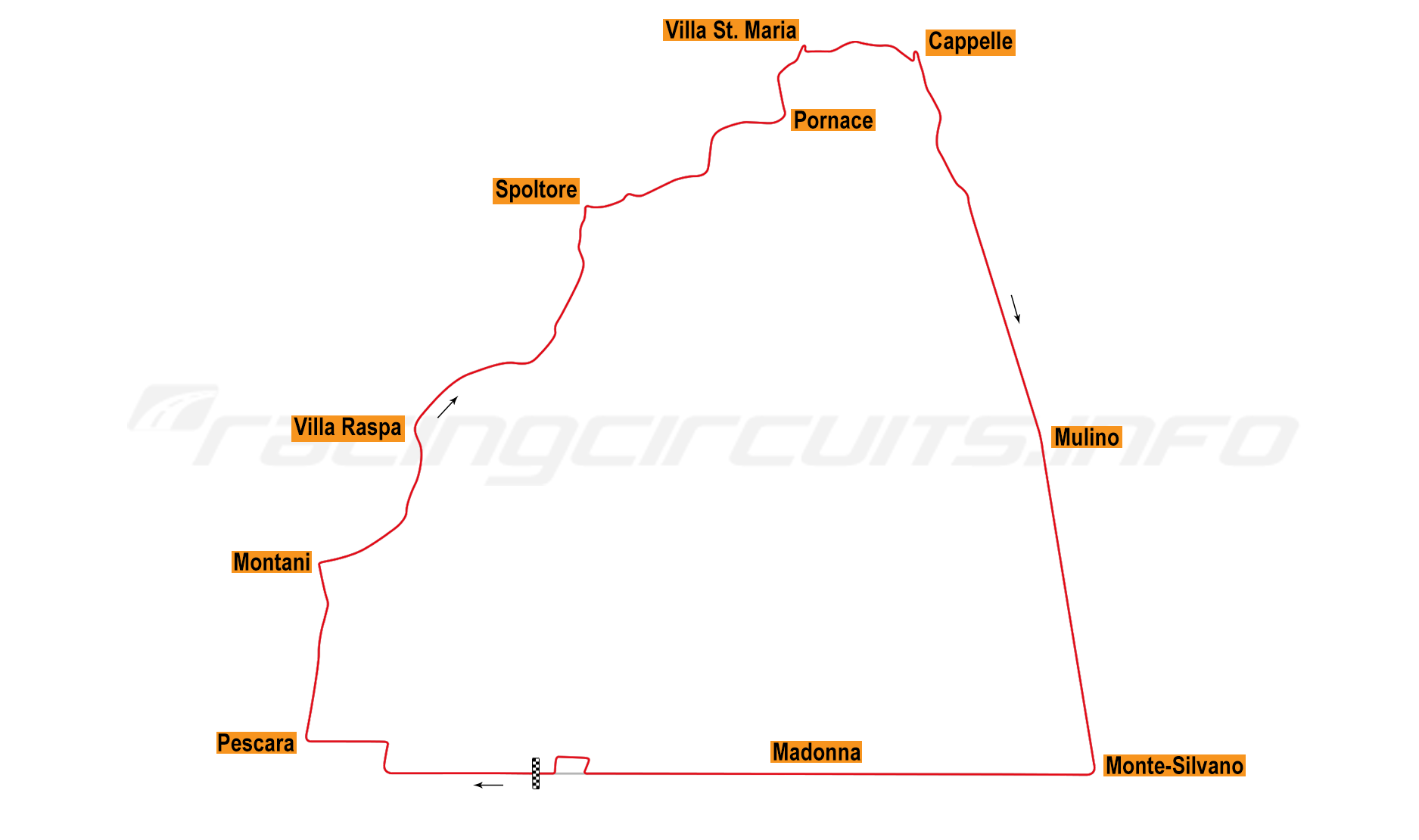 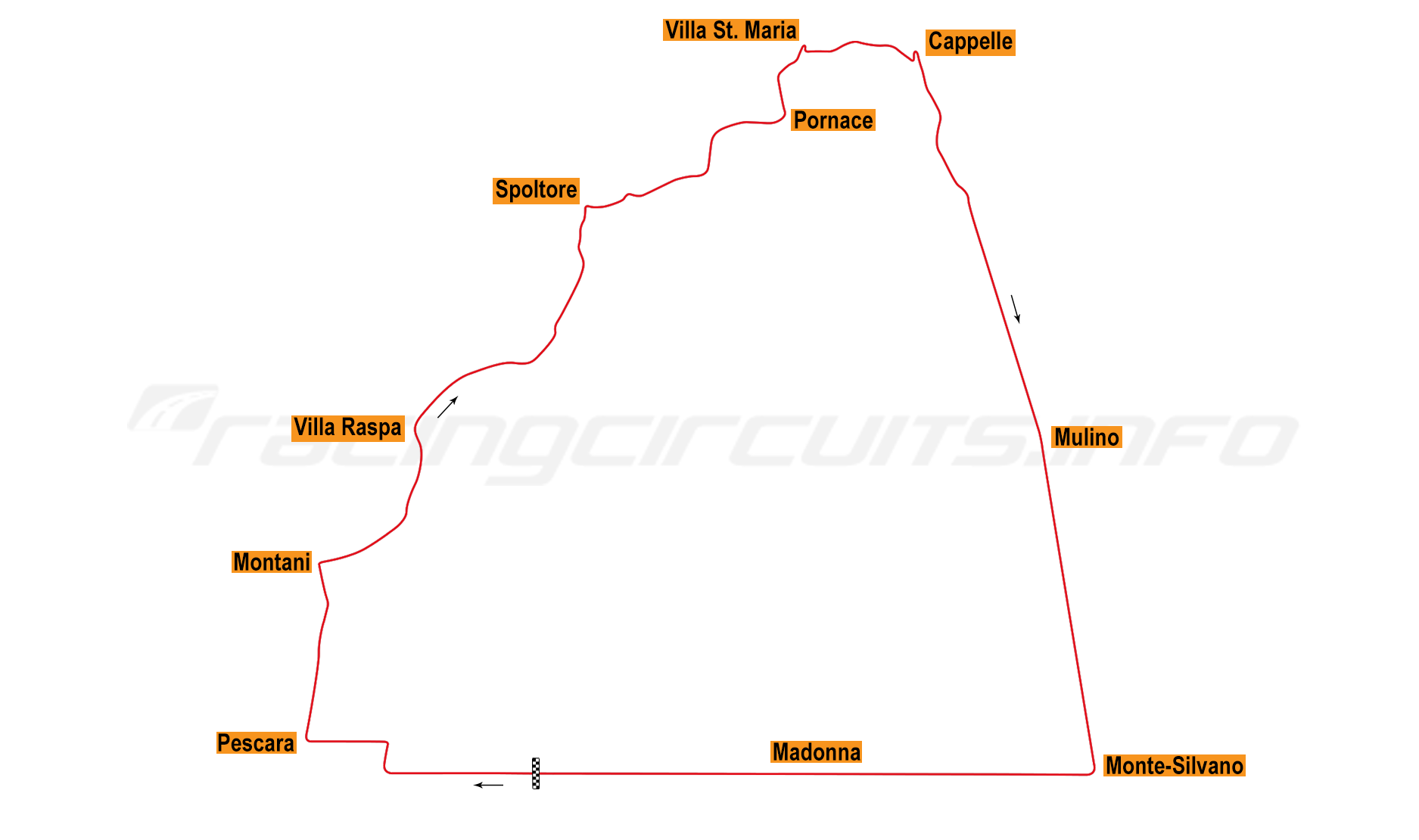 Pescara's fearsome road course achieved a footnote in history as the longest circuit to ever be used for a World Championship Grand Prix.

Winding its way through the Abruzzi mountains, the circuit incorporated a four-mile (!) straight through the built-up area next to the sea. It also featured level crossings, stray animals and crowds lining the circuit. At its highest point, through the village of Spoltore, the circuit was 185 m above sea level. Crazy doesn’t do it justice.

Along the long straight on the return leg was the “flying kilometre”, a special section where cars would be timed to calculate their top speeds, which were phenomenal even by today’s standards: in 1950 Fangio hit a mind-boggling 192 mph (309 km /h). It was at this section that Guy Moll was killed during the 1934 Coppa Acerbo.

Originally named the Coppa Acerbo after Tito Acerbo, brother of a prominent fascist, the main race held each year was renamed the Circuito di Pescara and then eventually the Pescara Grand Prix after the second world war. In addition the track held a 12 hour sportscar race. Enzo Ferrari - then a relatively unknown junior driver - won the first race held at the circuit, in an Alfa Romeo.

Pescara became one of the first circuits to employ a chicane, when a 'bus stop' type affair was installed in 1934 to slow drivers before the pits.

The mad 15-mile blast through villages, along the sea-front and up and down mountain passes was given a world championship Grand Prix for the only time in 1957, after several other events unexpectedly fell off the calendar. Stirling Moss won for Vanwall in a race that even by the times was considered exceptionally dangerous by all.  Enzo Ferrari refused to enter his cars

By the early 1960s even the racing-mad Italians had concluded that the circuit was suicidally dangerous, and Pescara was quietly abandoned, with facilities little changed from when cars first lined up on the grid some 40 years before.

The Pescara Circuit was located near Pescara, in Abruzzo, Italy. Abruzzo International Airport, to the south of the city of Pescara is closest to the circuit and indeed is located quite close to the Villa Raspa section of the course.

The circuit comprised solely of public roads, which are all largely still unchanged and in use today, save for the additions of several roundabouts at various points.  All that remains today as a reminder of its racing past is a sculpture of an early Alfa Romeo at speed, placed between the villages of Cappelle sul Tavo and Spoltore at the highest point on the Pescara Circuit, commemorating the pre-war Coppa Acerbo racers. You can find it at: Monumento Coppa Acerbo, Via Tratturo, 1, 65010 Spoltore PE, Italy. 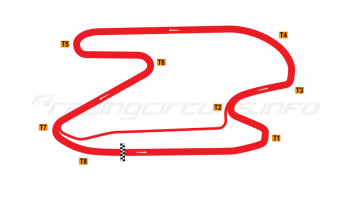 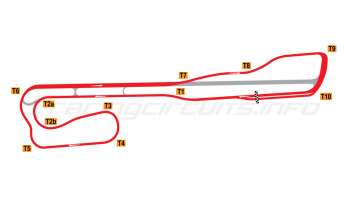 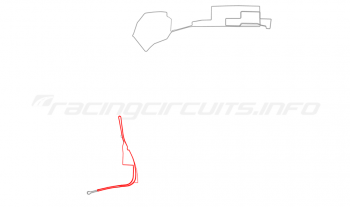