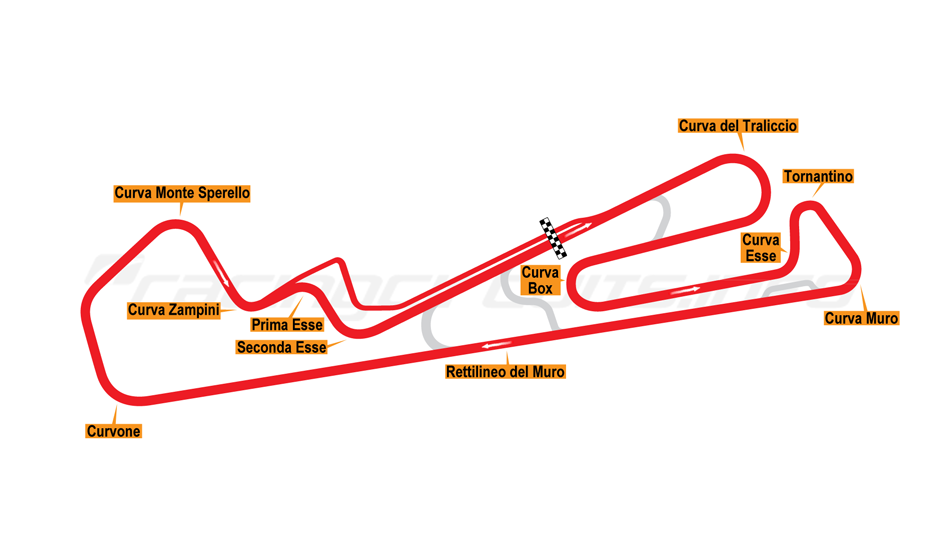 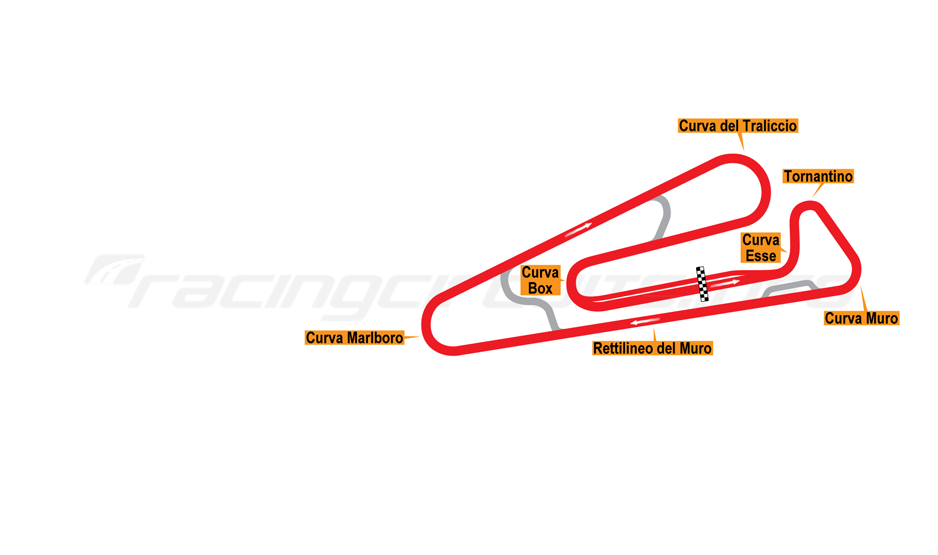 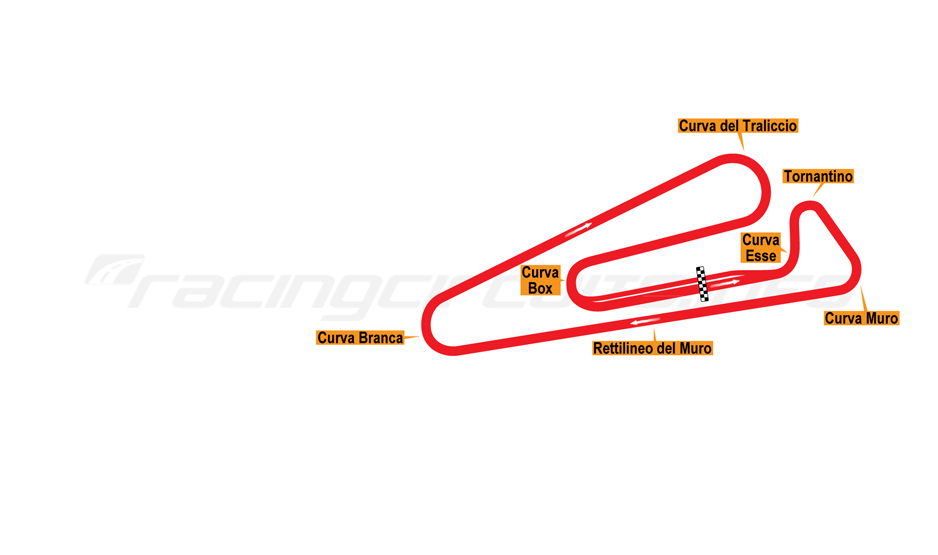 The Autodromo dell'Umbria at Magione is one of Italy's smaller tracks, though thanks to its central location in Italy it has seen plenty of use during its lifetime. Once a tiny circuit of just over a mile, it was extended in the 1990s to its present 1.5 mile configuration, though it still ranks among the shortest circuits in the country.

In addition to racing, the circuit hosts numerous test and manufacturer days, as well as driver training events. From the mid 1980s to 2010 the circuit was also home to the Henry Morrogh Racing Drivers School, among whose alumni was future F1 world champion Jacques Villeneuve.

The circuit was conceived by a group of local racing drivers and enthusiasts (Lorenzo Rondini, Giulio Capolsini, Umberto Mannocchi, Paolo Bietoloni, Gianni Moretti, Francesco Terradura and Giuseppe Tarpani) who had already formed their own team, Scuderia Carpine. They wanted a small track on which they could test and hold races for their own machinery. Land owned by one of the friends near the town of Magione was soon identified and construction began in 1972. The new track was inaugurated in early 1973 as the 'Autodromo di Magione'.

At just 1.025 miles, this was a tight and technical track, with only a dozen pit boxes available, though it could boast a 3,000 seat grandstand overlooking the northern portion of the circuit. The first race meeting took place on April 23, 1973 after a ceremonial ribbon cutting. The programme included a race for Ford Escort Mexicos (which memorably saw two cars end the race upside down at the hairpin in separate incidents) and Formula Ford machinery.

Soon the circuit became an important fixture on the national racing calendar, with Formula 3 being a yearly highlight. Notable drivers to taste success at Magione in this period included future Formula One pilots Michele Alboreto, Elio de Angelis and Riccardo Patrese. Motorcycle racing was also a feature at Magione, diversifying the events that were held.

By the end of the decade the costs of running the circuit were beginning to take their toll on the Scuderia Carpine finances and, reluctantly, the track was put up for sale. Amid fears that it would disappear to developers if no suitable buyer could be found, the track was saved when a consortium headed by the Automobile Club of Perugia purchased the entire facility. The other partners in the consortium were the Automobile Club of Terni, the Municipality of Magione and the Provincial Administration of Perugia.

The new owners decided a change of name was in order and so it duly became the 'Autodromo dell'Umbria', dedicated to the memory of Italian racing legend Mario Umberto Borzacchini, who hailed from Terni.

Under the new management the circuit began to recover and in 1986 new investment saw the establishment of a kart track, which made use of some of the corners and straights of the main circuit, with additional curves constructed to link the sections together. This saw use until the 1990s, when it was abandoned as it was felt too fast to be safe.

By the mid-1990s, further investment saw the circuit expand to its current configuration, with a new section of track added at its southern end and bringing the lap length up to a more reasonable 1.558 miles. In parallel, a completely new pit and paddock area was built on the western side of the course and the original pits demolished. The new facility has 20 garages, a race control building and media and medical facilities, greatly improving the amenities for teams and spectators alike.

In 2006 the circuit was joined by an adjoining water park, as well as two soccer fields, making the facility multifunctional.

An unusual innovation in 2007 was the introduction of the 25 Hours of Magione, which is an endurance race with a twist: billed as the 'Energy Saving Race', the aim is to reach the finishing line using as little fuel as possible.

Motorcycle racing returned to the track in 2015, thanks to the collaboration with the Moto Club Spoleto. The CIV Junior races now are regular returnees to the circuit, alongside a calendar of other two-wheeled action.

Planning a visit to Magione? Find the best deals near to the circuit on hotels, apartments and rooms to rent from the map below.

The Autodromo dell'Umbria is located at Magione, near Pergugia, in central Italy. The nearest airport is Perugia San Francesco d'Assisi - Umbria International Airport, which is around 30 minutes from the circuit.

By road, the circuit is located close to the Raccordo Autostradale 6 Bettolle-Perugia. Take the Magione exit and head towards Corciano then follow signs for 'Autoromo'. 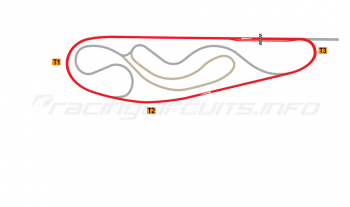 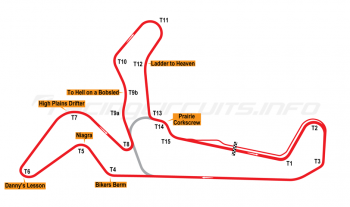 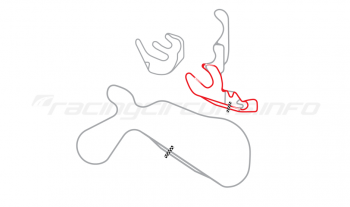