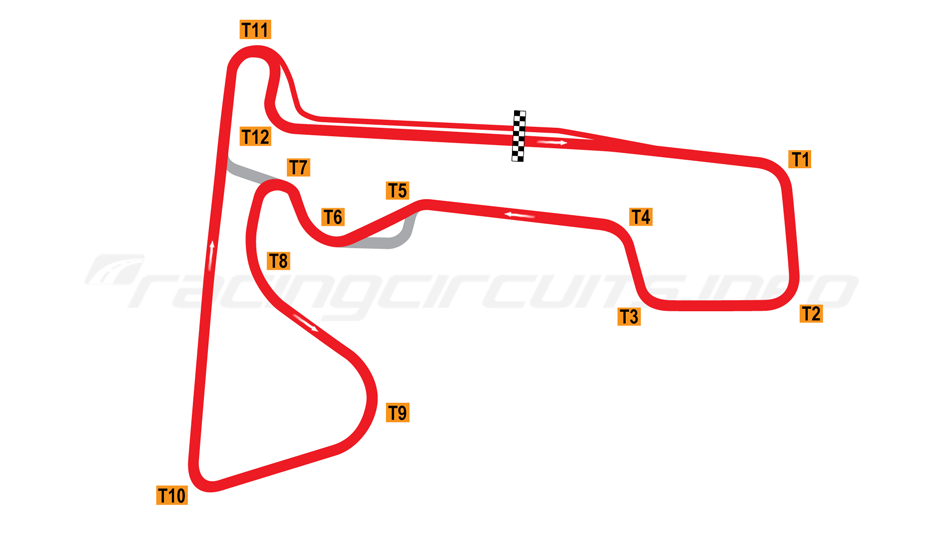 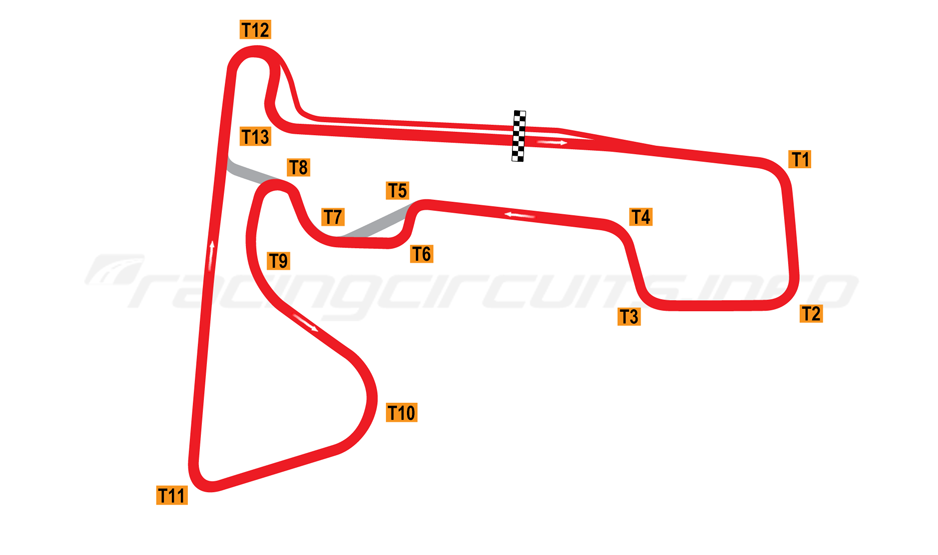 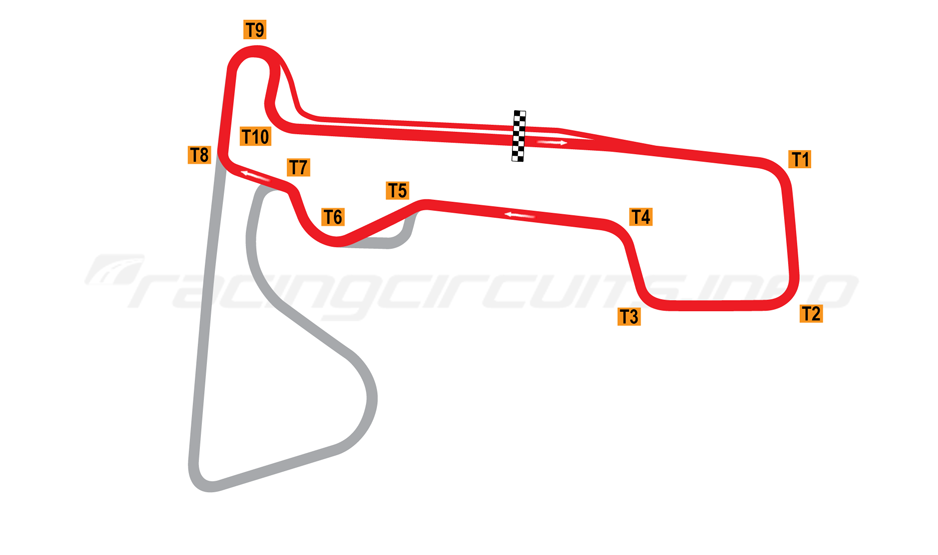 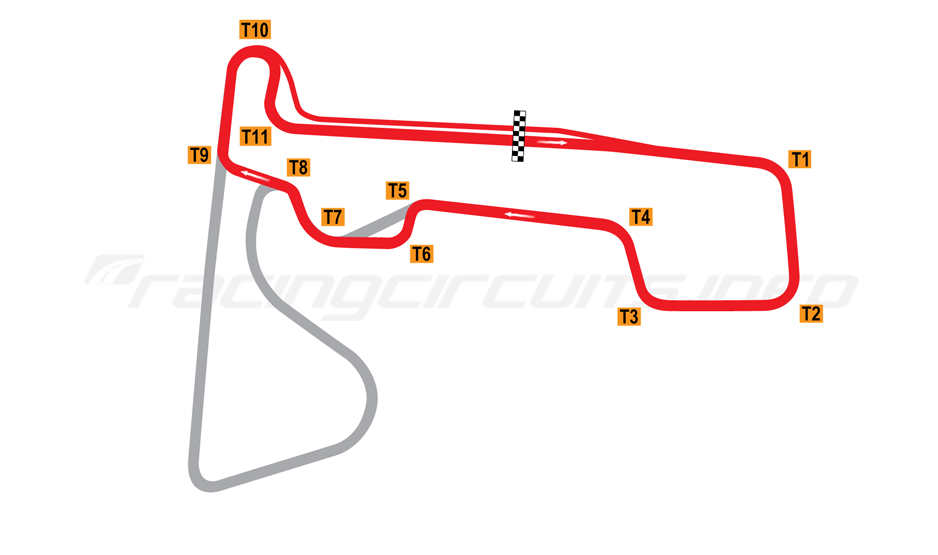 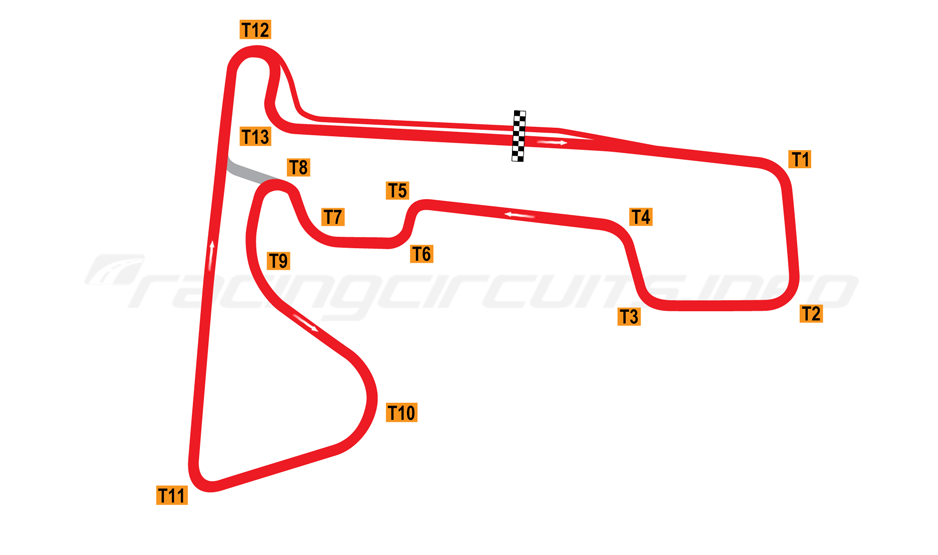 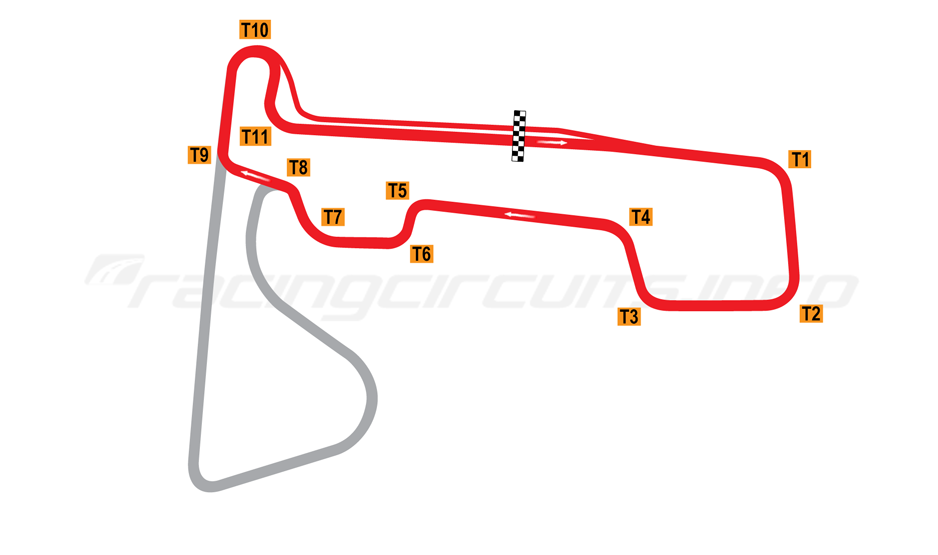 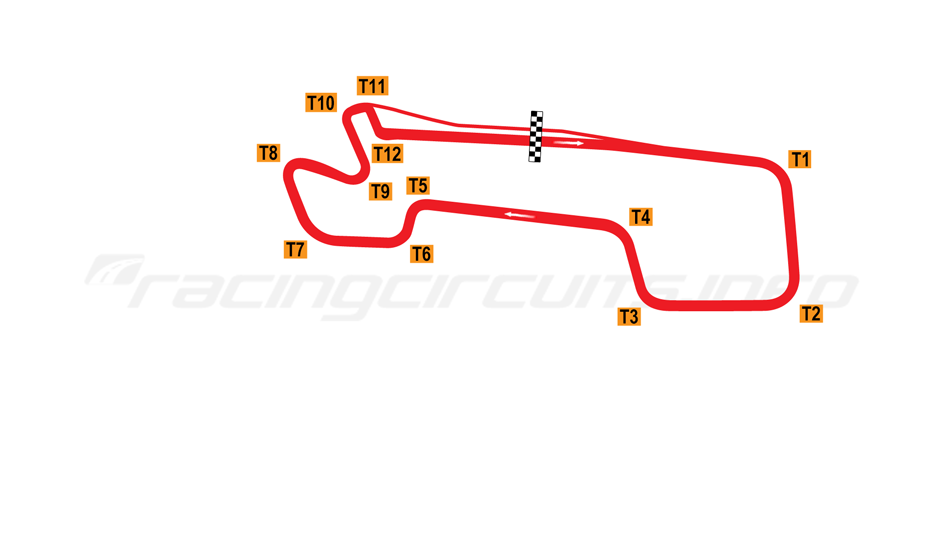 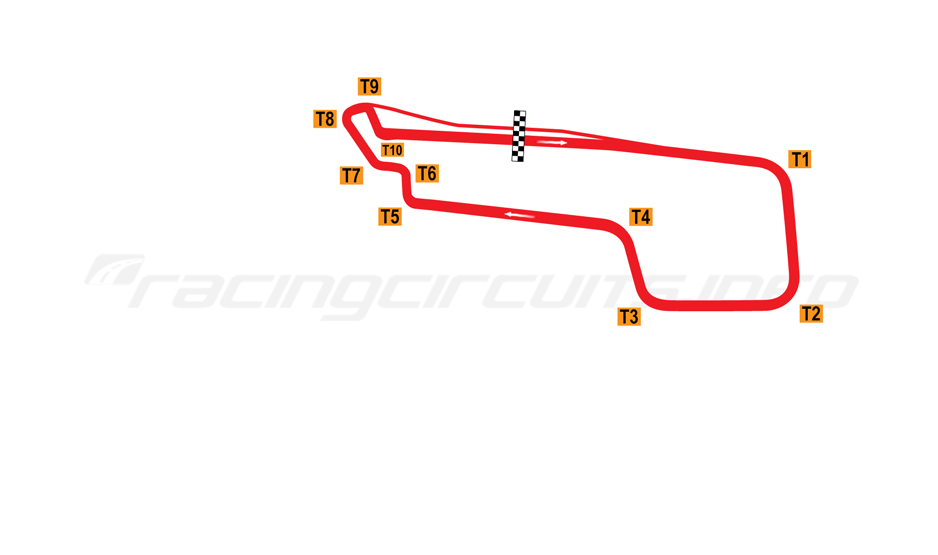 Autodromo de Franciacorta is a modern circuit built from the enthusiasm of a local building contractor, who decided to convert a former quarry into an international motor racing circuit. Having briefly attracted the likes of the FIA European Touring Car Cup, more recent financial difficulties cast a pall over the venue, before its eventual sale to Porsche.

Today the facility is known as Porsche Experience Center Franciacorta, the eighth location of its type around the world and the first in Italy.  It is designed to provide the customers of the Stuttgart automaker demanding driving programmes under highly professional conditions.

Despite its conversion, the circuit remains in use for Porsche's motorsport activities, with the Porsche Carrera Cup Italia continuing to include the track in its season calendar as part of a Porsche Festival.

The story of the track begins, however, in 1999, when Ettore Bonara's vision to create the circuit was first discussed with the area's the local municipality's then mayor, Pierluigi Treccani.  The aim was to bring motorsport alive in the Brescia region.  A deal was struck by Bonara to lease an area of land for 99 years from the municipality to create his dream.  The site coveed 559,000 square metres of land on the edge of a beautiful area rich in vineyards, landscapes, history and castles.

in 2005 he began work constructing the first phase of the development. The initial track measured just 1.4km and featured only eight pit garages; tiny by any standards but enough to get the project out of the ground.

In 2006, this initial circuit was extended to 2.4km, used for tests, track days and other car club activities. This too was only ever intended as a stepping stone towards the full length circuit, which was subsequently created at the end of 2007. This featured a new loop in its second half and greatly expanded pit and paddock facilities. Pit garaging was now provided for 24 vehicles, while there is also a restaurant and club, fast food outlets, bar and conferencing facilities and an outdoor velodrome.

Racing events commenced on the extended course in 2008, with Franciacorta hosting rounds of the Yamaha R125 Cup , KTM Duke Trophy and the CIV Junior series, among others.

In 2012, Italian entrepreneur and gentleman racer Andrea Mame took a significant stake in the operating company, allowing Bonara to take more of a back seat. Just a year later the circuit was dealt a major blow when Mame was killed in an horrific accident during a Lamborghini Super Trofeo race at Paul Ricard in France. Slowly the company's finances began to unravel. Things came to a head in October 2015, when the Italian tax authorities swooped into the paddock during the middle of a drift event and promptly sealed off the circuit for unpaid debts.

After a brief period of closure, the courts agreed to allow the circuit to open once again, under lease to Bonara, with the first events taking place in December. A full programme of events took place in 2016 while, in parallel, the company's Franciacorta International Circuit company's bankruptcy proceedings continued through the courts, to a successful resolution. A small update was even made to the course in 2018, when turn 6 was bypassed to with a short additional straight, to create an alternative variant, with and without the 6-7-8 chicane.

In November 2019, it was announced that the circuit was being taken over by Porsche, to form the first Experience Centre in Italy. After a year of renovation, the new facility opened in September 2021.

The new Porsche Experience Center consists of two main areas: the customer centre and the drivers’ paddock. The customer centre has a futuristic appearance and an eye-catching curved structure. It covers an area of around 5,600 square metres and includes a central space, or agora, from which various areas can be accessed: training rooms, a showroom for picking up vehicles, a panoramic restaurant and bar overlooking the handling circuit, a shop and an area for children. There is also a business centre with a meeting room. The paddock, with its 29 garages, is dedicated to motorsport events, such as the Porsche Carrera Cup Italia.

A new addition on the infield between Turns 1 and 4 is the new low-friction handling course. Made of polished concrete, this allows Porsche drivers to practice in extremely slippery conditions. On the low-friction circle, controlled oversteer can be perfected with the ideal combination of throttle and steering on wet, polished concrete.

An off-road course with ramps, curves and a gravel track allows drivers to experience the off-road performance of the Cayenne and Macan SUVs.

The latest images from Franciacorta.

Planning a visit to Franciacorta? Find the best deals near to the circuit on hotels, apartments and rooms to rent from the map below. 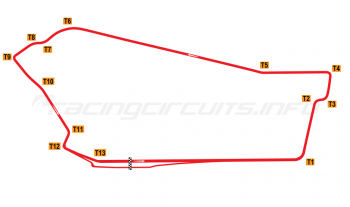 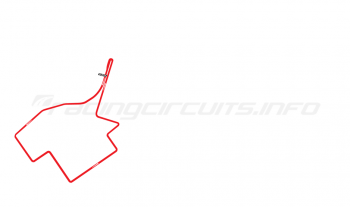 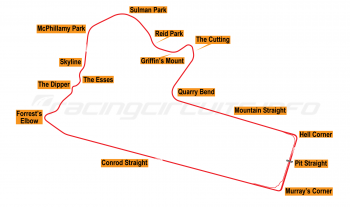