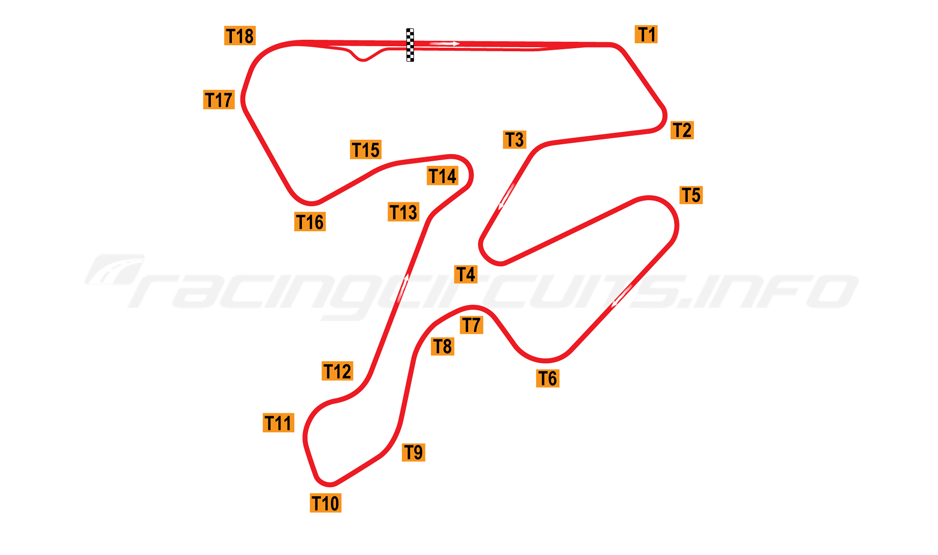 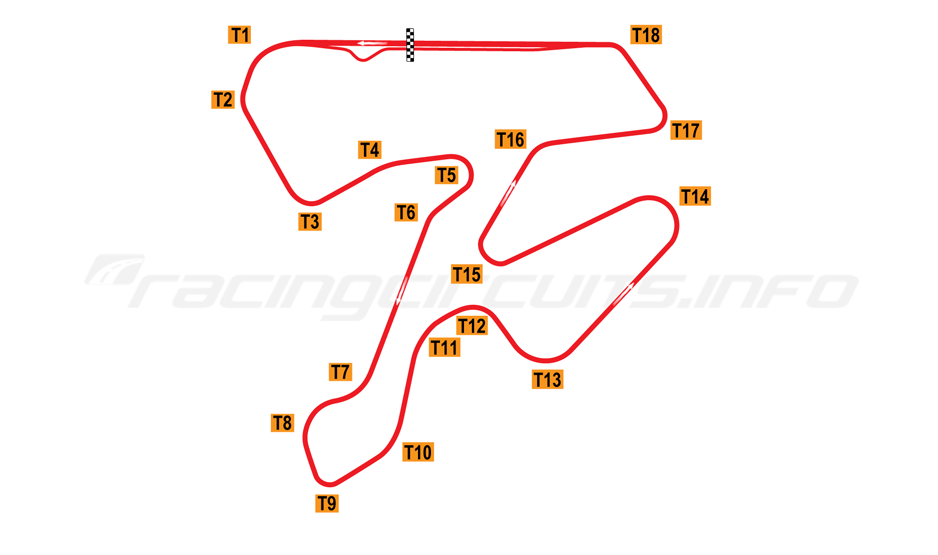 The Pannonia Ring is a thoroughly modern facility in Hungary, close to the Austrian border, which remains largely overlooked by the world of professional racing. It's a shame, because with its wide run-off areas it is among the safest circuits out there and has a more challenging layout than the more popular Hungaroring.

One championship to have made the Pannonia Ring a relatively regular stop off in recent years is the FIM Sidecar World Championship, which has included the circuit on its calendar every year since 2017.

Opened in 1997, the circuit was designed with motorcycle racing in mind, though no races of international significance have ever been held. Unusually, the track was licensed to operated in both directions, though the majority of events and track days lap in a clockwise direction.

The track is popular for testing, including by the Ducati team, while many rider training and amateur club racing events are held. When not in use for other events, the track is open for the public to lap in their own vehicles.

Perhaps slightly held back by its location, some 200km from Budapest, the circuit is however fairly easily reached from both Bratislava, Slovakia and Vienna, Austria.

The track achieved its most famous moment to date when Michael Schumacher entered a largely amateur race here in 2008, during his brief flirtation with bike racing. Aboard a Honda CBR1000RR Superbike, Schumacher raced with German IDM Superbike racers Martin Bauer and Andy Meklau and 24 other amateur riders. The two pros did not have timing transponders and were relegated to the back of the grid, allowing Schumacher to qualify fastest, though he too elected to start at the rear. Racing for fun, the seven times F1 champion finished a creditable third behind Bauer and Meklau, though disappointed the 300 or so spectators by shunning the publicity of the podium ceremony.

In 2014 new kerbing was installed which means the track can only now be driven in the clockwise direction.

Planning a visit to Pannonia Ring? Find the best deals near to the circuit on hotels, apartments and rooms to rent from the map below.

The Pannonia Ring is located close to the village of Ostffyasszonyfa in western Hungary. The closest airports are across the border at Vienna (130km), Bratislava (145km) and Graz (150km), while Budapest's Ferenc Liszt International Airport is a two-and-a-half hour drive to the north-east.

If arriving by car or bike from Vienna, take the A2 (Südautobahn) south and leave at the exit Guntramsdorf. Follow the A3 to the border crossing at Klingenbach/Sopron. From there, take federal road 84 – towards Plattensee (Balaton felé) – for around 55 km to the spa city of Sárvár, which is close to the circuit. On arrival at Sárvár, go left on the first traffic lights and left again at the next set. Follow the main road and leave to the left after the second bridge, signposted for 'Pannoniaring'. After around 8 km through woodland, the circuit entrance will be on your left.

If travelling from Graz, take the A2 (Südautobahn) and then join federal road B50 and follow it to the border crossing at Oberwart/Szombathely. There you take the roads B89 and B86/88 towards Plattensee (Balaton felé) to Sárvár and follow the directions above to the circuit. 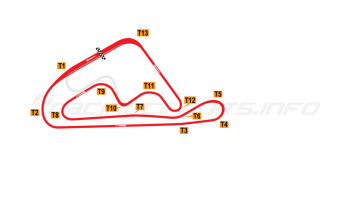 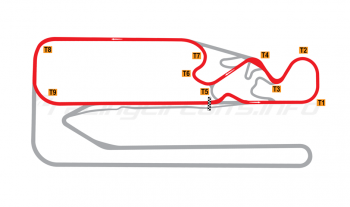 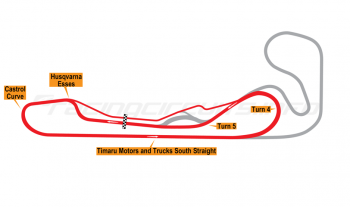