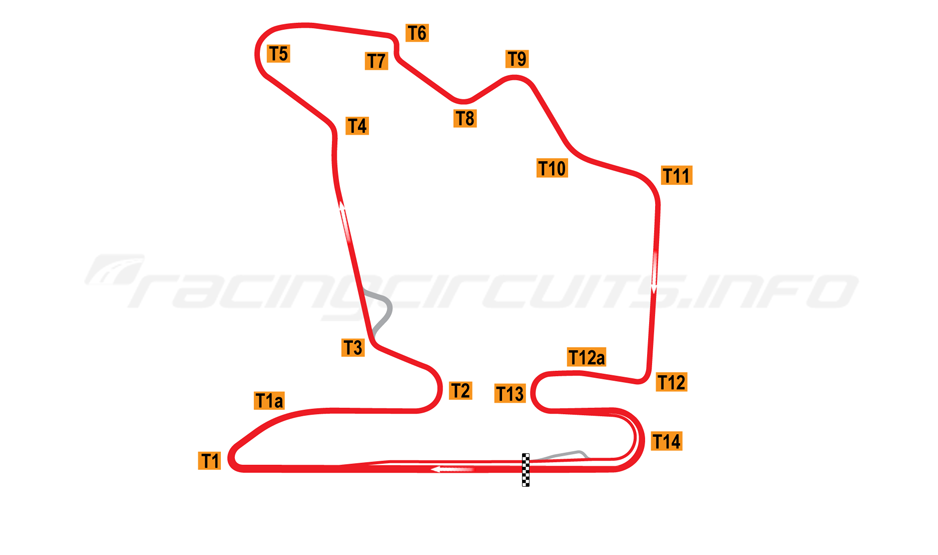 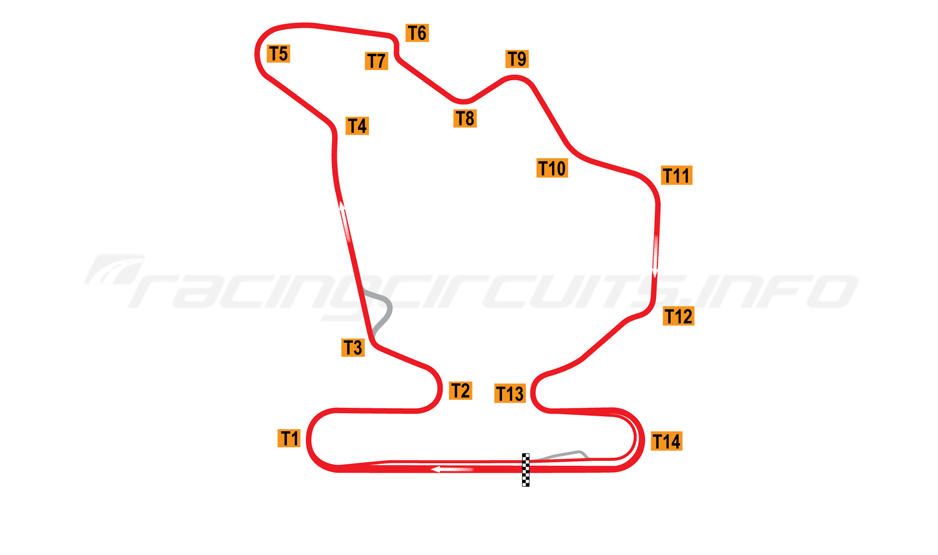 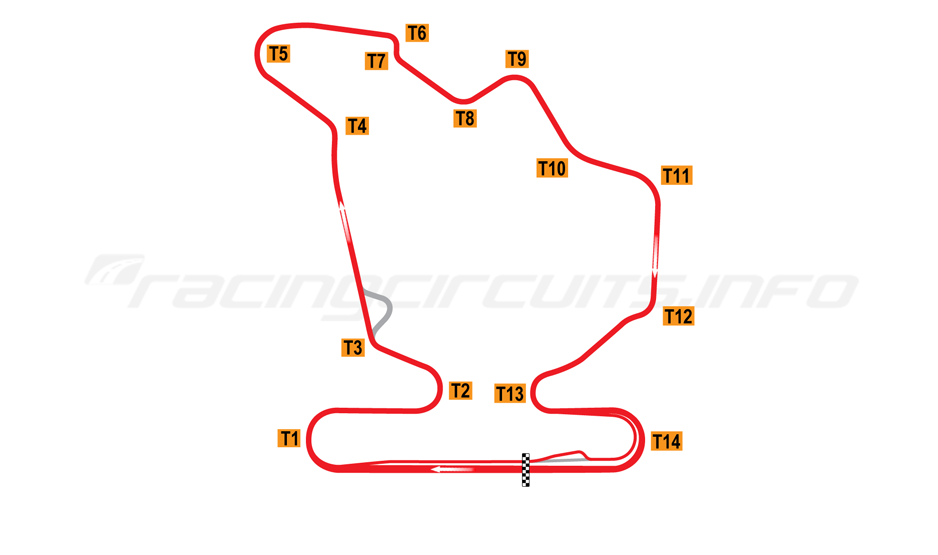 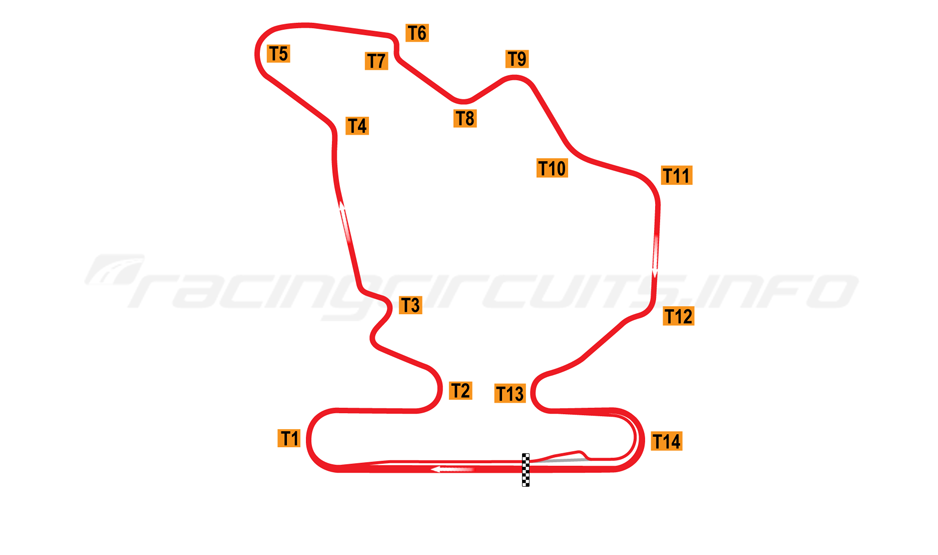 The Hungaroring holds the distinction of being the first venue for Formula One behind the former 'Iron Curtain', having hosted top level racing continuously since 1986.

Criticised for being overly tight and twisty, the track has undergone several modifications to improve overtaking, including the removal of a chicane in 1989 through to a more extensive rebuild in 2003.

While while the circuit may originally have been built for Formula One, today the Hungaroring also hosts a diverse range of other big name events, including the FIA World Touring Car Cup, European Le Mans Championship, as European Truck Racing Championship.

Motorsport has a long tradition in Hungary with races being organised on a street circuit in the Népliget park in Budapest as far back as the 1930s. In 1936, the Budapest Grand Prix was held at the circuit, Tazio Nuvolari winning in an Alfa Romeo.

After the Second World War, racing was slow to resume, but eventually engines fired up again, this time around an improvised course at Budapest's Ferihegy Airport. Formula Junior continued at Ferihegy for three years, before racing switched back to Népliget, continuing there into the 1970s.

By the 1980s, authorities were keen to promote tourism and raise the profile of the country through motor racing and talks began about hosting a Formula One race. The Népliget circuit was initially proposed, with the idea of creating a Monaco-style street race. However, this was soon rejected in favour of a modern, purpose-built facility.

A site 11 miles north east of Budapest near to the town of Mogyoród was soon identified as offering a number of advantages; it was close to the capital, alongside a major motorway and set in a natural bowl, allowing spectators good views of most of the facility from any vantage point.

Construction work started on October 1, 1985 and was completed in just eight months; at the time considerably less time than any other Formula One circuit had taken to construct. The initial layout had to be modified during construction when an underground spring forced the diversion from the planned course via a series of slow S-bends, slowing the lap considerably.

The first race was held on March 24, 1986, in memory of János Drapál, the Hungarian four-time Motorcycle Grand Prix winner who had been killed the year before in a race in Czechoslovakia. Later that year came the first F1 race, won by Nelson Piquet in front of a crowd of almost 200,000 enthusiasts from across the Eastern Bloc countries, Germany and Austria.

The event was undoubtedly a success, even if the track was less enthusiastically received by the drivers. The tight and twisty nature of the course was compounded by a slippery track surface – a lack of general use throughout the year plus the bowl-like nature of the landscape meant dust was always a problem. Some enjoyed driving the course, others detested it; all could agree, however, that overtaking was at a premium. Nevertheless, Nigel Mansell memorably proved it was possible in the right circumstances, pouncing on momentary hesitation from Ayrton Senna while lapping a backmarker to sweep around the outside and drive on to victory in 1989.

Changes were made to the track in 1989, when the issues with the underground spring were finally resolved and the clumsy S-bends behind the pits were bypassed. Then, for the 2003 season, more fundamental changes were made when the final series of bends and the pit straight were altered, in order to provide a longer pit straight. A new, tighter, first corner does offer slightly more scope for overtaking and the racing has improved somewhat.

The entire circuit was resurfaced over the winter of 2015/16, which involved the removal and relaying of a top section of asphalt to a depth of between three and five centimetres around the entire 4.381-kilometre lap.

As well as the major resurfacing work, the kerbs at Turn 4 and Turn 11 were modified to make the track better suited for motorbike racing.

The latest images from Hungaroring.

Planning a visit to Hungaroring? Find the best deals near to the circuit on hotels, apartments and rooms to rent from the map below.

The Hungaroring track is situated 20 kilometres north of Budapest, alongside the M3 motorway.  The nearest international airport is Budapest's Ferenc Liszt International Airport, 24 kilometres south east of the city and approximately half-an-hour's drive from the circuit.  It has flights from all the major European cities, as well as some in North America.

If you are not hiring a car for the weekend you can catch the airport minibus service into the city or take a taxi. For getting around town, there are three subway lines and an extensive tram network.

On F1 race weekends, the organisers lay on buses from Budapest to the Hungaroring, though these leave from only a couple of places in the city. An easy alternative is to catch a taxi or drive yourself - a lane of the motorway en route to the circuit is closed off for F1 traffic, which speeds up the journey.   Parking is available at the circuit for ticket holders during race weekends. 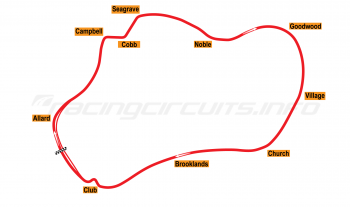 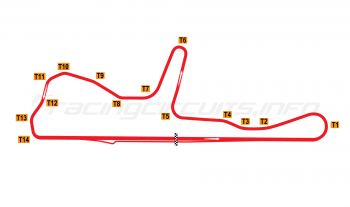 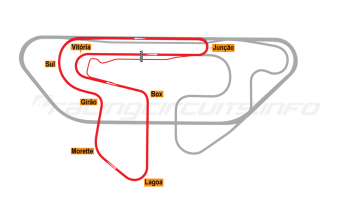