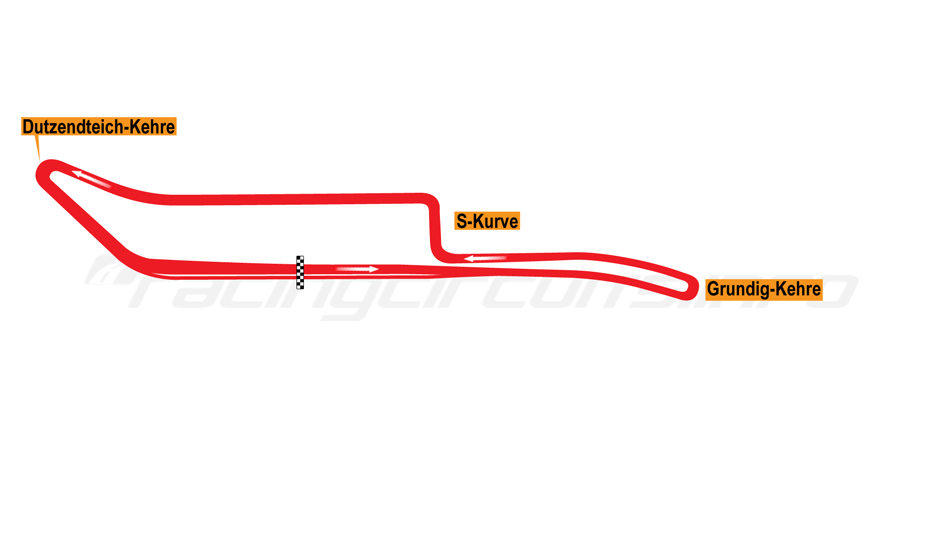 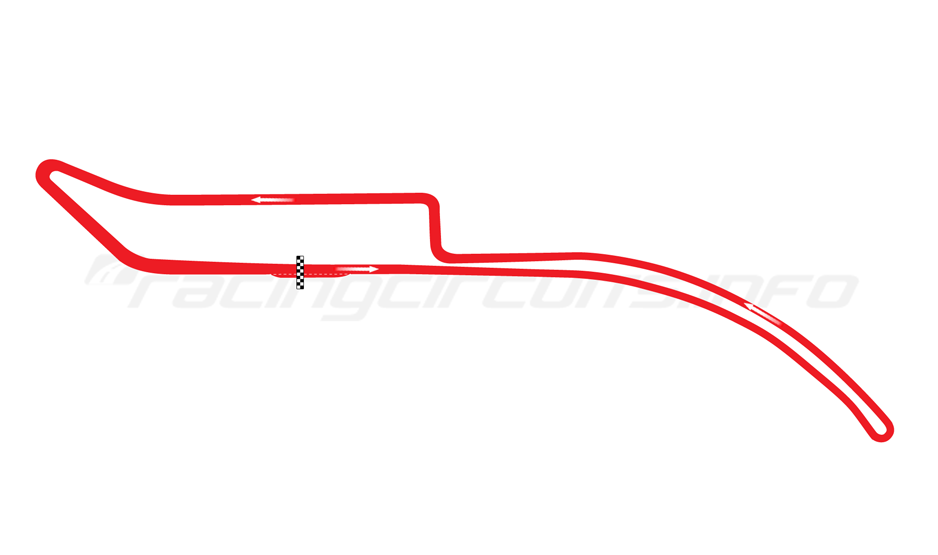 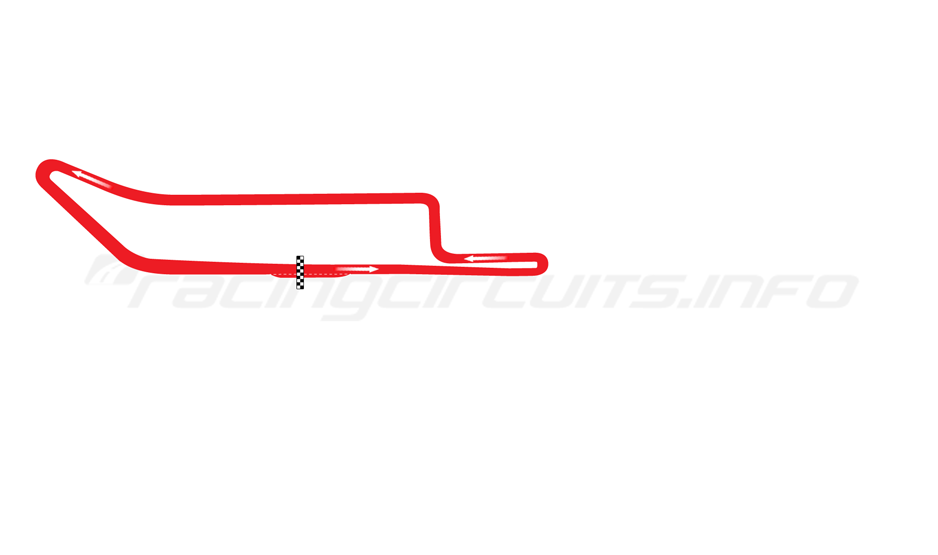 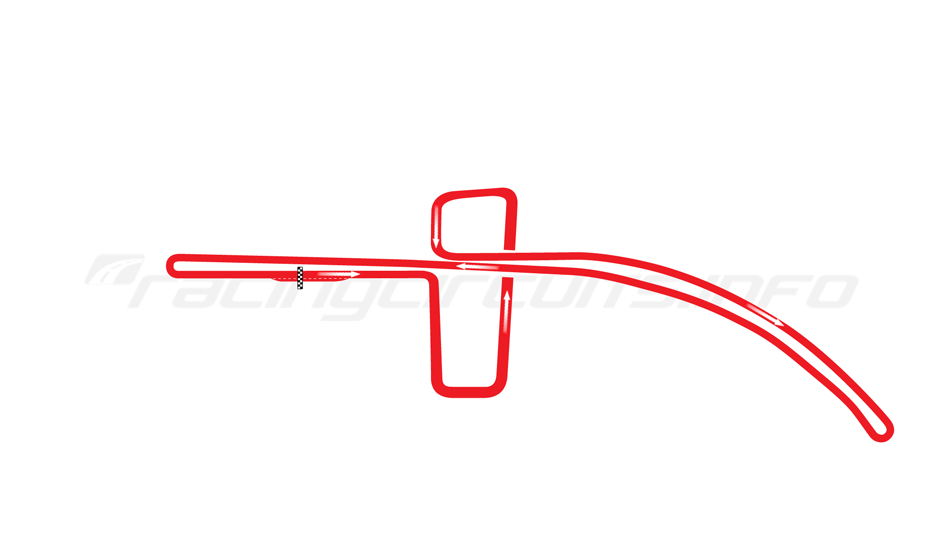 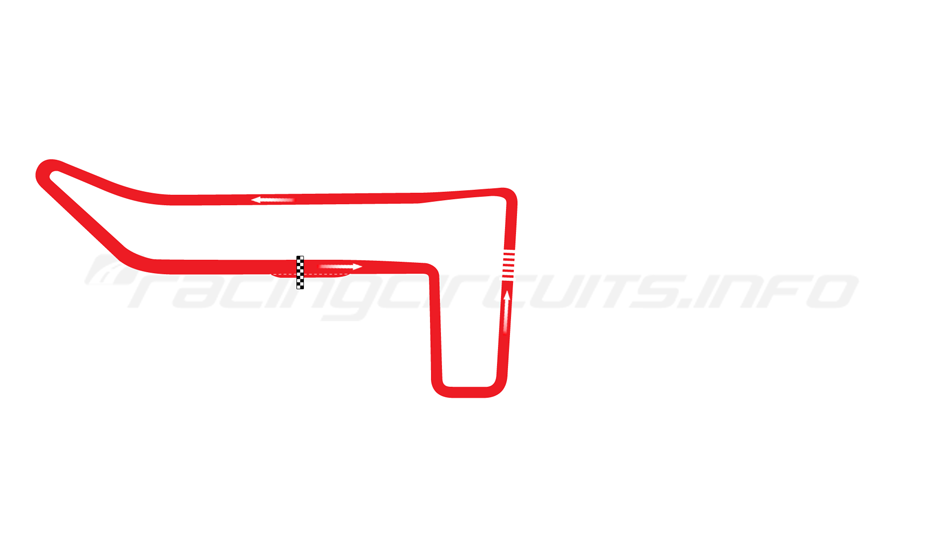 If awards were dished out for the most surreal place to hold a motor race, the Norisring in Nürnberg (Nuremburg) in south east Germany would surely be one of the main contenders.

The track winds its way around around the Steintribune, an imposing concrete edifice which was originally created as a podium where Hitler made many of his infamous Nuremberg speeches, rallying support for his cause. It was tanks and troops, not cars and motorcycles, which were more familiar sights doing lap during the 1930s.

Today the streets and tribunes are repurposed each year into a temporary racing track, hosting the ever popular cars of the DTM and its associated supporting series.

The whole site was designed by the Nazi Party as a staging ground, with lavish halls and sporting arenas adjoining parks and military parade grounds. Plans for the world's largest arena were never completed, though a 50,000 seat Congress Hall was constructed, though remained unfinished at the start of the war. The area was damaged by Allied bombing, but the area around the Steintribune remained serviceable and soon became a focus for the city's motorcycle manufacturers, who were keen to show their wares to a wider public.

The first race was organised on 18 May 1947, with the Steintribune transformed into a 25,000 seat grandstand. The US occupying forces provided fuel for racing and 60,000 spectators turned out. The first car race was held the following year, but it was motorcycles which dominated the early decade of racing.

A variety of different circuit layouts were tried, including the use of an underpass during 1949, with racing continuing until 1958 after which the withdrawal of the factory German teams from racing led to a two-year pause in activities. Racing resumed for four-wheeled action on a shorter course in 1960, being extended in 1961, finally setting on its current variant in 1972 in a bid to reduce speeds at the section of track Pedro Rodriguez had perished at the previous year. Short and fast, with wide straights leading to narrow, tight hairpins, action always abounds here.

The circuit acquired its name in 1950 following a competition; Noris is an old 17th Century name for the city. It was hoped the new name would avoid confusion among spectators with the more famous Nürburgring. Still though, handful of visitors make the trip each year to Nürnberg, in the mistaken belief that they will find the Nordschliefe nestling somewhere among the tribunes...

The circuit has always enjoyed a strong tradition and good support from raceday crowds, despite its odd surroundings. Sportscars made up the mainstay of the races since 1967 until the 1990s, including rounds of the German DRM sports car championships and the World Endurance Championship.

Strong grids have also always been a feature, no doubt helped by generous prize money. The weekend used to be built around the 200-mile race, with much beer-guzzling and oompa playing to boot. However, the circuit has switched allegiances in recent years, hosting rounds of the DTM and F3 Euroseries, where it is the blue-riband event of the year.

Planning a visit to Norisring? Find the best deals near to the circuit on hotels, apartments and rooms to rent from the map below.

The Norisring is located in the south east of the city of Nürnberg (Nuremburg), close to the Dutzendteich park are.  Nürnberg has its own international aiport on the northern outskirts, while München (Munich) offers another alternative, though is around 100 miles drive away.

On race weekend, public transport is the best way to get to the track.  Special trains are laid on, with connections across the local are and a dedicated platform is arranged purely for race day travel at Franken station, which is to the rear of the Steintribune.  Buses are also laid on from the city centre - service S3 Nürnberg Neumarkt is diverted to stop at Franken stadium.  Race ticket holders can travel for free across the weekend on the Nürnberg network. 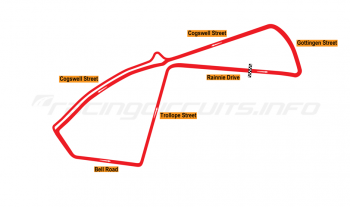 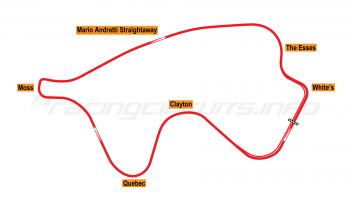 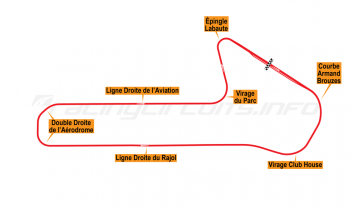