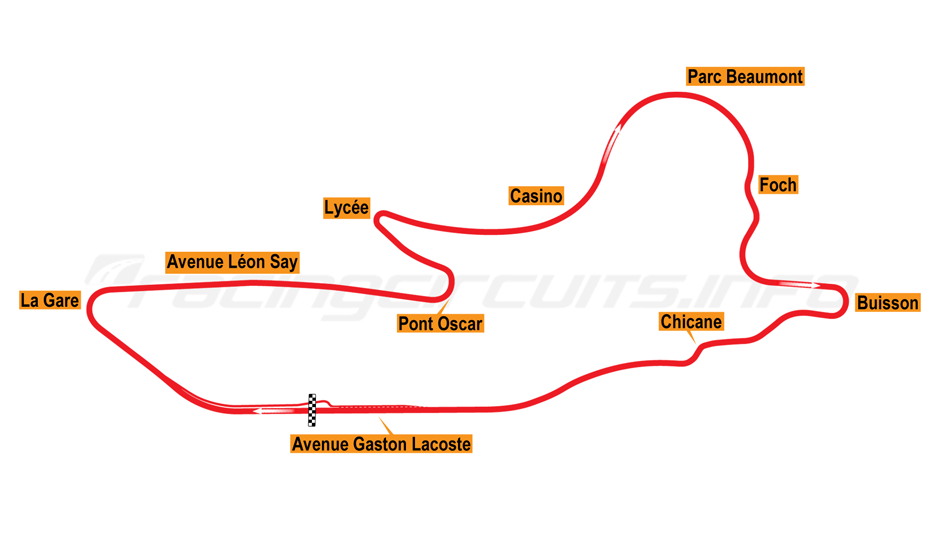 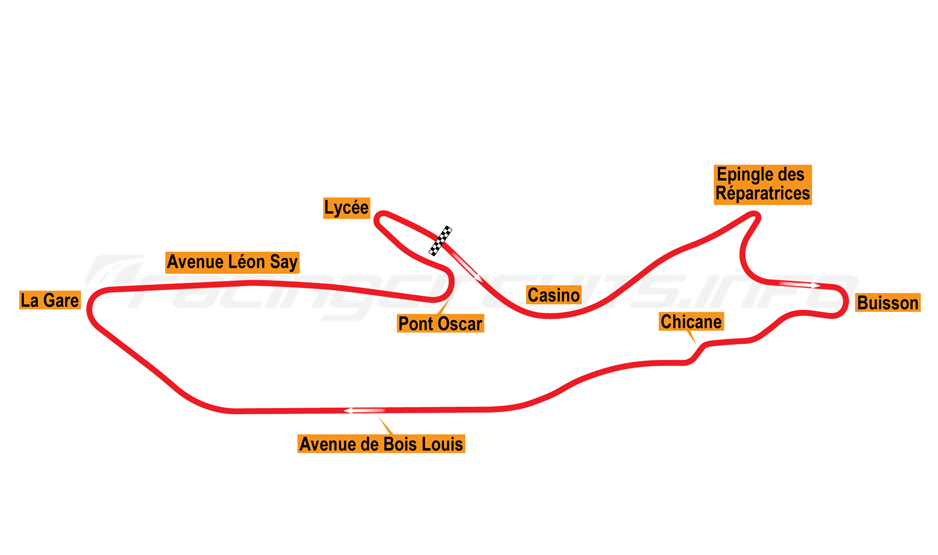 Pau is the street race of all street races, a test of man and machine where, even in the modern age, the human element can make a massive difference. Winding through the streets of the Pyrenees city, the Pau circuit has been wowing drivers and spectators alike since the 1930s and has long been considered a greater challenge than even Monte Carlo.

For the first time since the Second World War, the Grand Prix did not take place in 2020 and 2021 due to the Covid-19 pandemic.

Prior to the enforced break, the Euroformula Open Championship had taken over as the headline event, following in the footsteps of the F3, F3000 and F2 cars of the past.

The first race to use the title 'Grand Prix de Pau' was also the first to use the Grand Prix moniker, though the circuit used in 1901 bore no relation to today's. Using the roads around the Pyrenees, a single lap was over 200 miles long... A strictly local affair, the event was won by Frenchman Maurice Farman. Then in 1930, Philippe Etancelin won the French Grand Prix on a nine-mile course close to the city.

The first 'true' GP de Pau was held in 1933, on a circuit which was similar to the present day affair, save for deviating through the Parc Beaumont, where the start and finish was also located. Held in unseasonal snow showers, the conditions must have been something of a shock to Algerian winner Marcel Lehoux and North African compatriot Guy Moll who was runner up...

There was no race in 1934, but in 1935 the present course was established. While hay bales have given way to metal crash barriers, the circuit retains precisely the same course nearly 80 years on. With its combination of twists and turns, camber changes and kerb-ridden chicanes, Pau retains its challenge and is one of the great spectacles of motor racing, with spectators able to get up close to the action.

One remarkable feature of the course is the spectator grandstands which line the start-finish straight; carefully assembled each year from a kit of concrete and metal beams, they actually overhang a river which runs right alongside the circuit. From the TV camera views, you would never know it was there...

The Grand Prix has never held FIA Formula One races, but powerful single seaters from its feeder categories have long been a headline attraction. Formula 2 and Formula 3000 were an annual fixture each spring and in latter years Formula 3 and the World Touring Car Championship have been the main draw. After a blip in 2013 when the collapse of the British F3 Championship left Formula Renault 2.0 cars as the main event, 2014 saw the return of F3 with the FIA Euroseries.

In recent years a second event – the GP de Pau Historique – has been established for historic machinery and is run either the weekend before or after the main race. It has become one of the highlights of the historic racing calendar and is one of the few opportunities to sample such cars on a course unchanged from their original era.

Planning a visit to Pau? Find the best deals near to the circuit on hotels, apartments and rooms to rent from the map below.

The city of Pau can be found in south-west France, at the foothills of the Pyrenees Mountains, close to the border with Spain.  The nearest international airport is Tarbes-Lourdes-Pyrénées Airport, about 30 miles and 40 minutes drive to the east, while Pau's own Pau Pyrénées Airport offers connections to Orly, Roissy and Marseille.  A shuttle bus connects the airport to the city centre.

If arriving by train, the SNCF station in Pau has direct connections to Bordeaux, Paris, Toulouse, Geneva and Spain.

The track itself is centred around the Parc Beaumont in the heart of the city, with entry points and grandstands around the course. 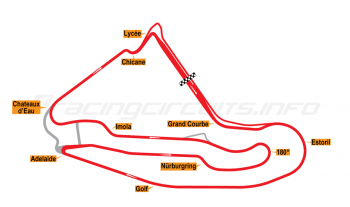 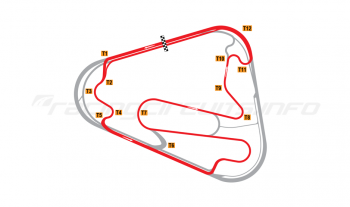 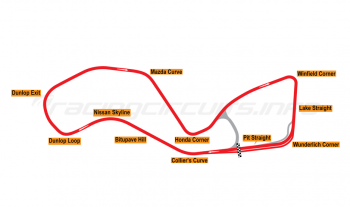