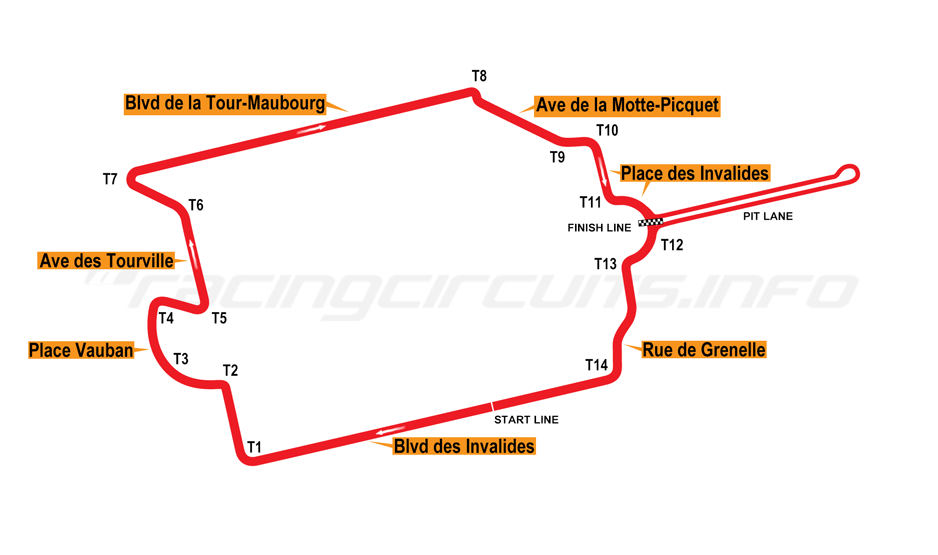 With an amazing and historic backdrop and at the heart of France's capital city, Formula E went for the spectacular when it came to choosing a venue for the Paris ePrix.

Based around the architectural complex of Les Invalides, close to the banks of the River Seine, the course was located just across the river from the Champs Elysee and a stones throw from many other major Paris landmarks.

After use from 2016 through to 2019, the Paris ePrix had been scheduled again in 2020 but was cancelled due to the coronavirus pandemic.  It did not find its way back in subsequent years and it remains to be seen if it will in fact ever be reprieved.

Located in the 7th arrondissement, the main backdrop to the circuit was the Hôtel des Invalides complex of buildings, which contain museums and monuments, all relating to the military history of France, as well as a hospital and a retirement home for war veterans. The buildings house the Musée de l'Armée, the military museum of the Army of France, the Musée des Plans-Reliefs, and the Musée d'Histoire Contemporaine, as well as the Dôme des Invalides, a large church with the burial site for some of France's war heroes, most notably Napoleon Bonaparte.

Designed by Electric Formula, the 14 turn course measured 1.193 miles / 1.920km. Reasonably wide boulevards made up the majority of the circuit, though there were numerous tighter sections which provided the drivers with a varied and challenging course. A section of cobblestones at Turn 3 was temporarily covered over by asphalt for the races each year, giving a slippery surface compared with other parts of the track.

From the start line, the drivers headed off towards Place Vauban, directly behind the iconic golden dome, home to Napoleon's tomb. From there, the drivers headed back towards the Seine river before navigating their way through a technical section directly in front of the complex. Finally, after snaking through Turns 12,13 and 14, it's back over the start/finish line.

Swiss driver Sebastien Buemi took the spoils in the inaugural Paris ePrix, while the home crowd cheered on Parisian racer Jean-Eric Vergne to the victory in 2018, en route to the eventual championship.

The Paris ePrix circuit was located at Les Invalides, in the 7th arrondissement of Paris, France. As a street circuit, there is little evidence in the local area to show that a race has ever taken place, however all of the roads that made up the circuit remain in daily use.

Most international airlines fly to Aeroport de Charles de Gaulle (CDG), 28km northeast of central Paris. In French the airport is commonly called 'Roissy' after the suburb in which it is located. Aeroport d'Orly (ORY) is 19km south of central Paris but, despite being closer than Charles de Gaulle, it is not as frequently used by international airlines. Another option is catching the high-speed Eurostar train into Gare Du Nord from a number of European destinations including London and Brussels.

The circuit site is easy to reach by public transportation. Metro stations at Invalides, Varenne and La Tour-Maubourg are all located on the route of the circuit and likely to therefore offer the best options (check for services on lines 8 and 13). The RER rail network also has a stop at Invalides - served by Line C. 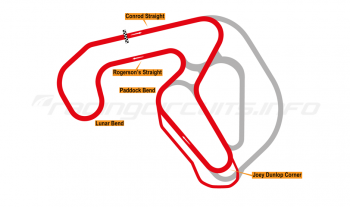 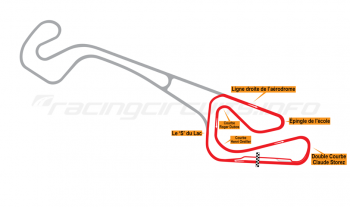 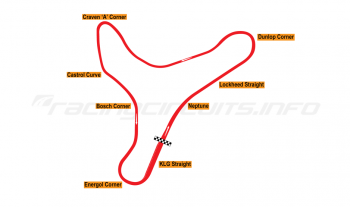