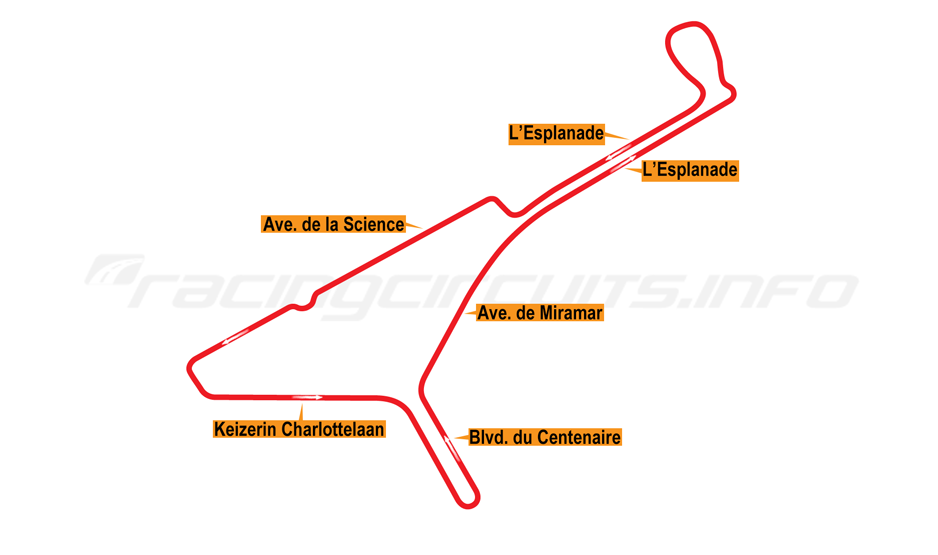 What should have been a new addition for the 2016/17 Formula E calendar, the Brussels ePrix went through a variety of different potential layouts and locations before organisers were finally forced to admit defeat.

With backdrops such as the Atomium building or the Cathedral, either layout would have been the usual stops-start mix of hairpins and chicanes used in Formula E circuits, as race organisers very much followed the usual street race format.

Neither event got off the ground due to clashing local events or traffic concerns, which proved too much for local officials. It remains to be seen if the event will ever eventually materialise.

Originally the race had been due to use a course based around the city's Expo site and next to the King Baudouin Stadium, with the famous Atomium building as a backdrop. However a clashing cultural festival scheduled for the same weekend in the Heysel area forced a change of venue.

A second attempt was floated on roads encircling the Parc Elisabeth and with the famous Basilica de Koekelberg as a backdrop.  Jaguar reserve driver Ho-Pin Tung drove the proposed layout before Christmas 2016, giving  a cautious thumbs up to the design, saying: "It is a very nice area where the track is, and my impression is that it will be wide enough and have enough interesting features to host a very memorable race."

The initial layout, as revealed by the Belgian host broadcaster and then confirmed on the event's website, placed the paddock in front of the cathedral, with the eVillage located within the Parc Elisabeth. The start/finish would have been located on the Avenue des Gloires Nationales, which runs between the park and shops and houses - a particularly narrow section bordered by trees on the parkside. The Avenue du Panthéon on the opposite side is slightly wider, though it brings the additional headache of a tramline, which the course would have had to cross just after Turn 9.

A bigger issue proved to be the blocking off of one of the exits to major underground tunnel - part of the city's main highway network - and it proved a step too far for local officials, who refused a permit for the race.  This forced the race organisers,  the Cecoforma Events & Communication company, to put the event on ice - at least for the 2016/17 season.  The hunt for a third, and hopefully more successful venue, continues.

The Brussels ePrix Circuit was to have been located in the Koekelberg municipality of the Belgian capital but a new venue is now being sought. 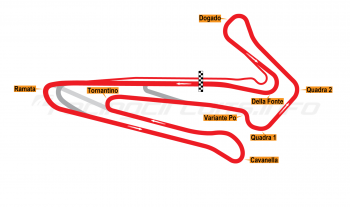 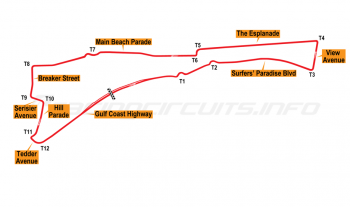 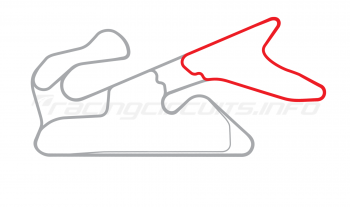