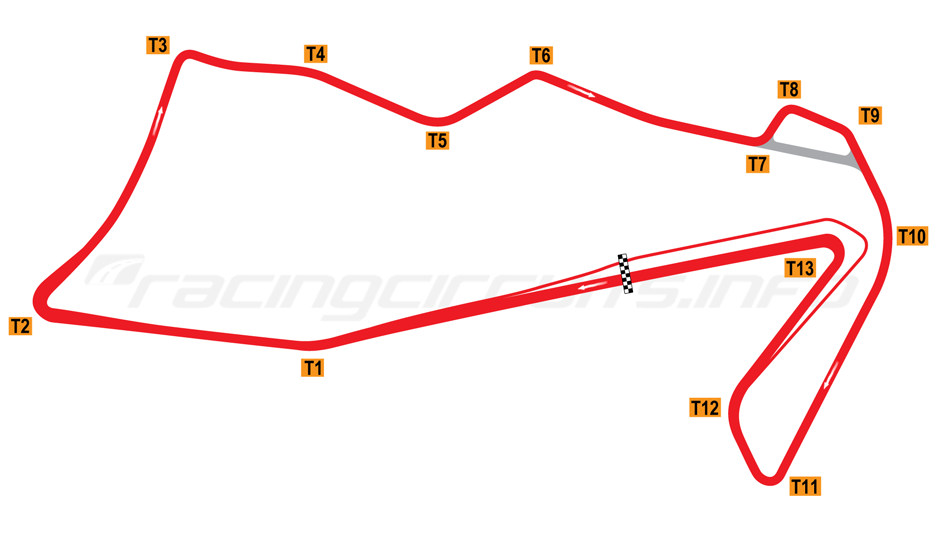 Townsville's street circuit (sometimes known as the Reid Park Street Circuit) has been a fixture on the V8 Supercars calendar since 2009, quickly becoming one of the favourite events for drivers and teams alike.

Set largely inside Reid Park and few surrounding roads, the circuit is unusual in that specially constructed roads form approximately 70 percent of the lap.  The circuit's pit building and much of the Reid Park infrastructure are permanent fixtures which are used all year round for various events.

During the coronavirus-affected 2020 and 2021 seasons Townsville stepped up to host double-header events, partially compensating for the lack of other Queensland races.

Australia's premier racing category had been looking for new venues in urban population centres for a number of years, exploring a number of possibilities before Townsville emerged as a possibility. With the support of the state and local governments, the AUS $29.58 million development has permanent pit and paddock facilities built within Reid Park, in a setup similar to Melbourne's Albert Park. When not being used for the once-a-year V8 Supercars event, the redeveloped precinct provides residents and visitors with lots of open spaces to get together, as well as opportunities for recreation activities such as picnics, cycling and walking.

With input from ex-champion Mark Skaife, the new track incorporated the existing Boundary Street and Charters Towers Road, with the rest being new purpose-built roads. A new bridge takes vehicles across Ross Creek adjacent to the Townsville Rail Station before the circuit continues through Reid Park behind the Townsville Civic Theatre, looping through Railway Estate Park to complete the lap.

One of three Queensland events on the calendar, Townsville has proved a tough circuit to master, being a mix of normal road course and concrete lined street sections. Jamie Whincup has proved the master, celebrating victory here in five of the first 10 races, with other victories going to James Courtney, Mark Winterbottom, Will Davison and Garth Tander.

It's an event that has proved popular with the fans, consistently seeing three-day audiences of around 150,000 in its first five years. Drivers too like it, according to former champion and team-owner Rick Kelly.

"As soon as the first race was run back in 2009, it instantly became one of those 'must win' races. It ranks up there with Bathurst and the Clipsal 500. The whole town and region really embraces it. For a regional town to attract over 150,000 people to the event consistently over the past five years is incredible," he says.

The event is calculated to bring an economic benefit for the region of AUS $32.5 million, off the back of a $2.5 million government cash injection to V8 Supercars. A new three year deal is expected to keep the event in place to at least 2017.

Planning a visit to Townsville Street Circuit? Find the best deals near to the circuit on hotels, apartments and rooms to rent from the map below.

The circuit is located in Reid Park in downtown Townsville in Queensland, Australia.  The nearest airport is at Townsville, just three miles to the west of the circuit, offering connecting flights to other Australian destinations.

Buses, taxis, limos and shuttles from the airport and other city centre locations are available on race weekend - check details when buying event tickets. 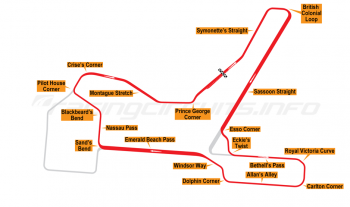 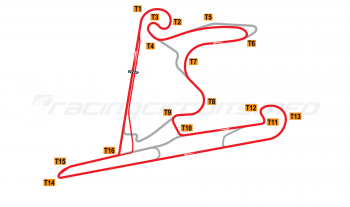 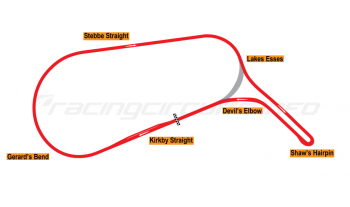