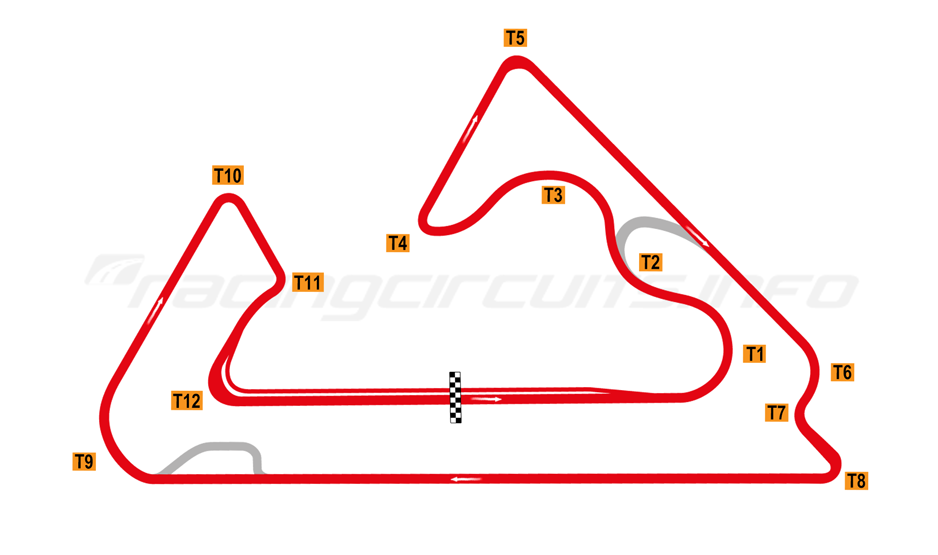 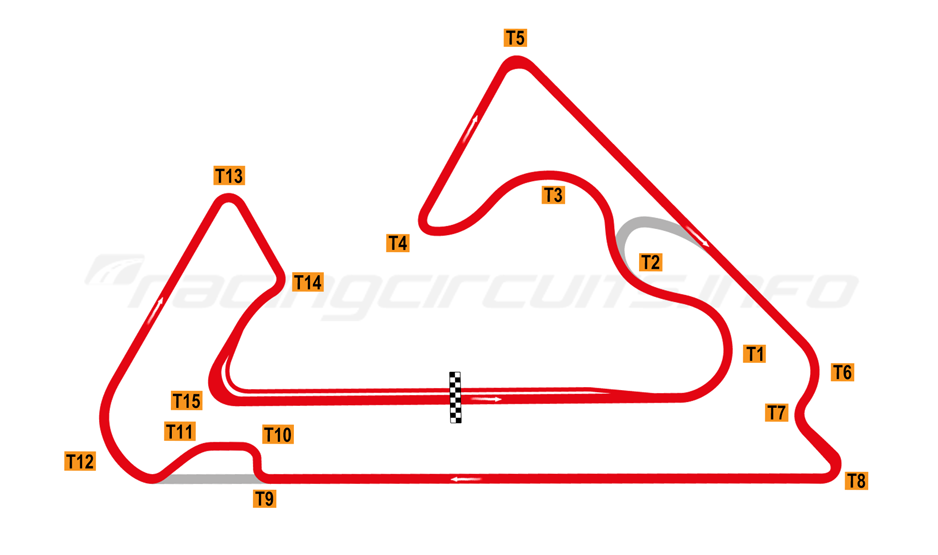 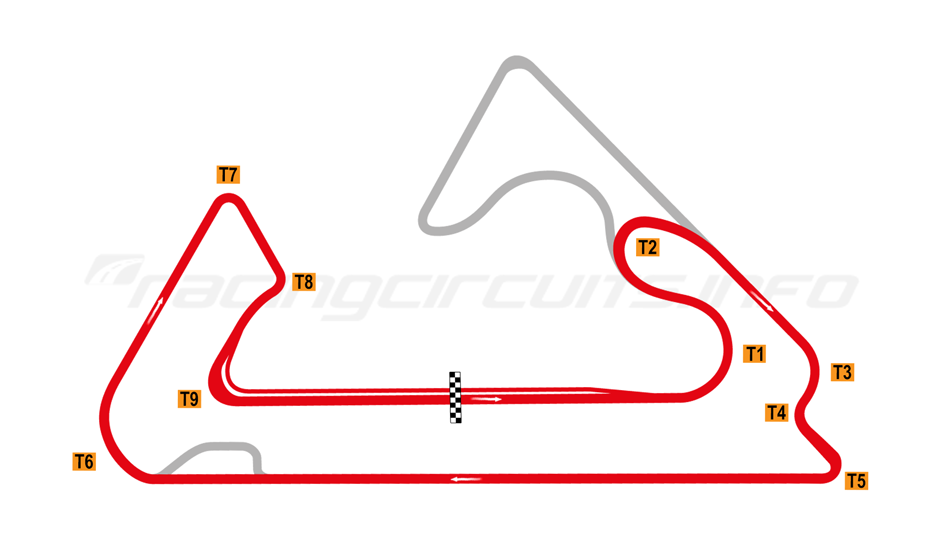 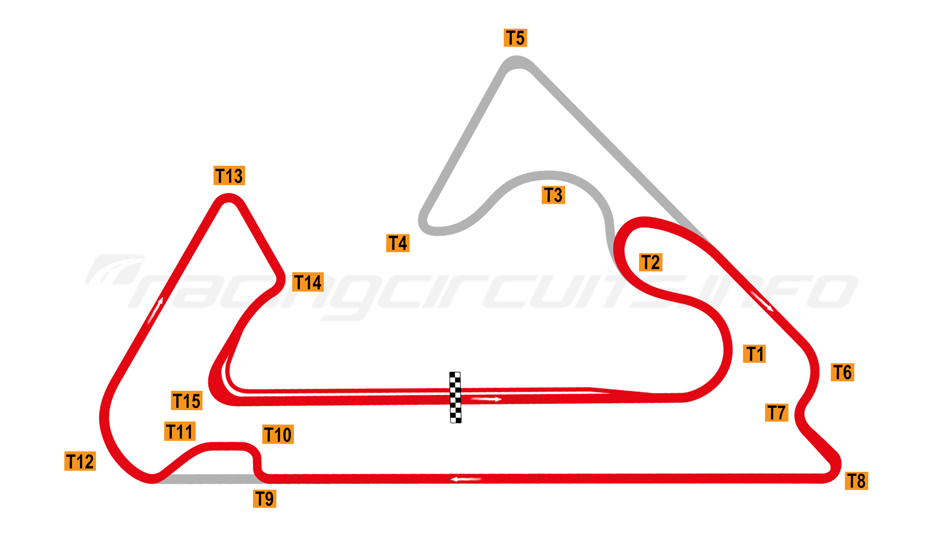 Kazakhstan's first major motorsports complex has been a long time in delivery, but the Sokol Circuit soon hopes to be operating fully, ready to build the country's interest in motorsport. With a contract to host MotoGP for the first time from 2023, the new circuit will establish the country on the international motorsport scene for the first time.

With a well-established and regarded karting circuit and drag strip in place and good financial backing, the track has all it needs to flourish.

One of the largest project investors in the project is Alijan Ibrahimov, one of Kazakhstan's richest businessmen through his Eurasian Resources Group. Full costs of the project are undisclosed, though there has been a concerted effort to make a world-class facility. This was reflected in the choice of track designer; with ambitions to lure series such as MotoGP and possibly even F1, Hermann Tilke's concern was hired to draw up the masterplan.

It's probably fair to say that Tilke stuck to a familiar format when designing Sokol, which bears a strong resemblance to the Bahrain International Circuit.

Construction began in 2012 and the drag strip and karting circuits the first to be completed. The outline of the main circuit soon began to be carved out in the earth and the pit building complex, which also incorporates a 44-room hotel, was also completed relatively early in the project.

Then, for reasons that aren't immediately apparent, work slowed to a crawl and by 2019, the circuit was still not complete. However, it appears that new impetus is bringing the project to a conclusion, with Racing Loop brought in as consultants to oversee completion of the facility.  The coronavirus pandemic didn't help matters and the anticipated 2020 completion date came and went, with the circuit expected to host its first full racing activities in 2023.

In the meantime, the kart and drag strips are busy with activity, while there are also areas for golf, paintball and a car museum on the site, as well as a camping zone for outdoor activities.

In September 2022 it was announced that MotoGP organisers Dorna had signed a five-year deal for the top level of motorcycle racing to come to Sokol.  The new circuit will thus undergo homologation to FIA Grade A standards and is also expected to be confirmed as an FIA Grade 2 facility once competitions finally begin in 2023.

Planning a visit to Sokol? Find the best deals near to the circuit on hotels, apartments and rooms to rent from the map below.

Sokol Racing Track is located near the village of Mezhdurechenskoe in Almaty, Kazakhstan. Almaty International Airport is around an hour's drive to the south east of the circuit.

The easiest way is to reach the circuit from Almaty is to travel west along the Raiymbek Avenue, then head out onto the A2 motorway for 24 km. Turn right after the petrol station to the M-36 highway and follow the signs to the circuit. 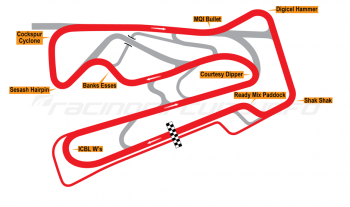 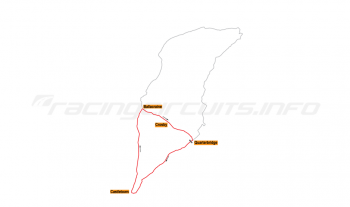 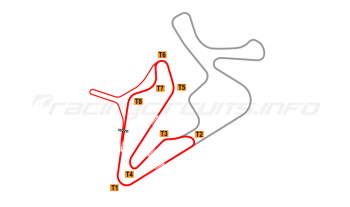