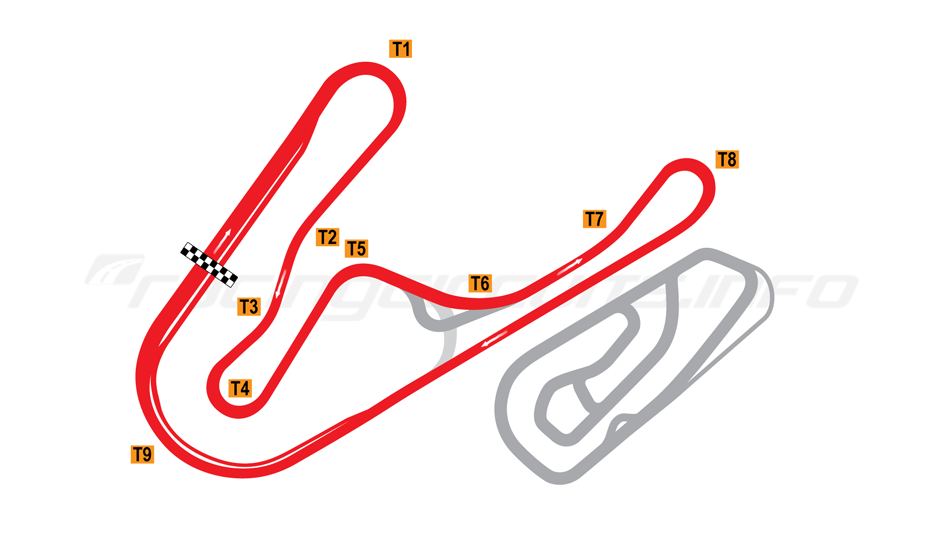 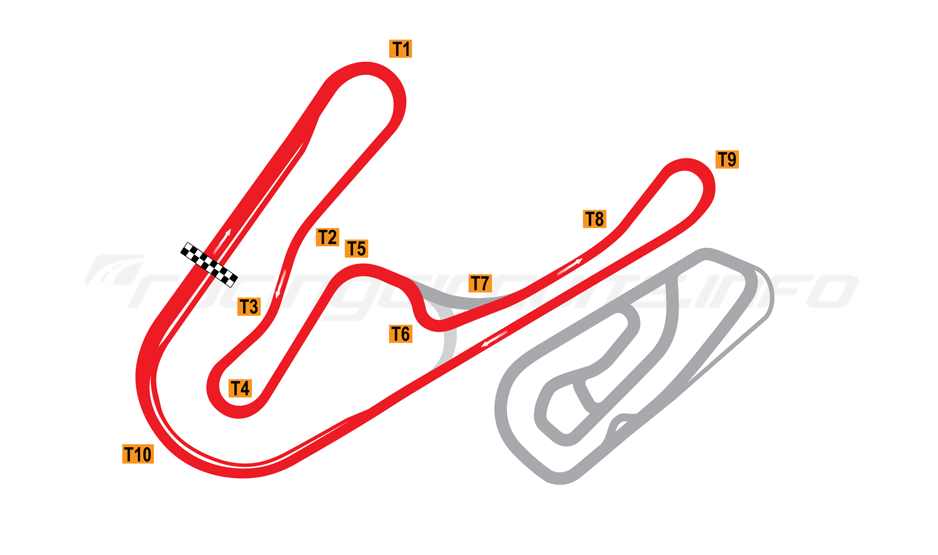 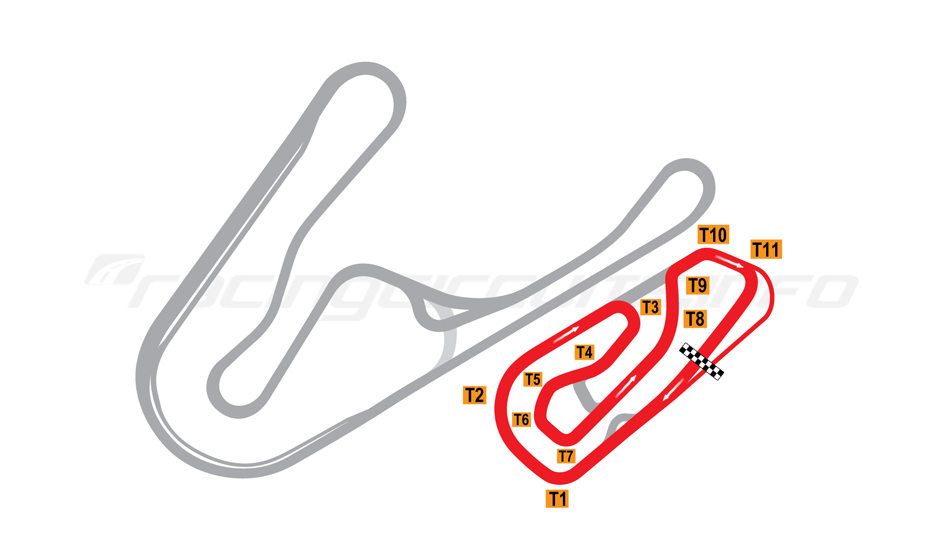 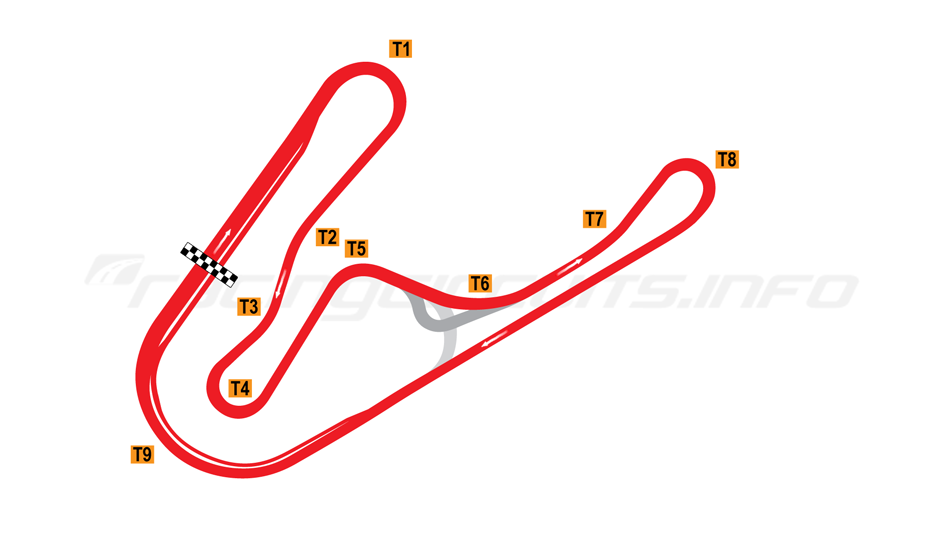 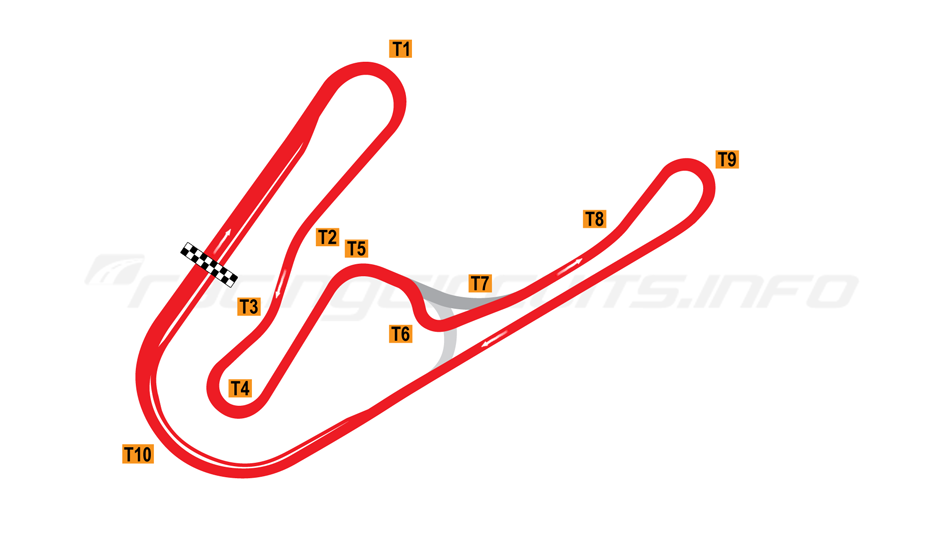 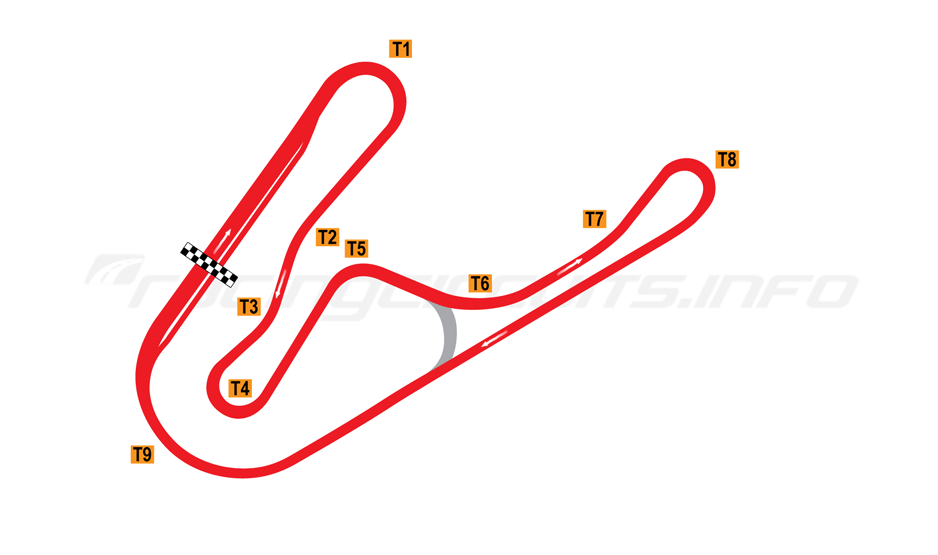 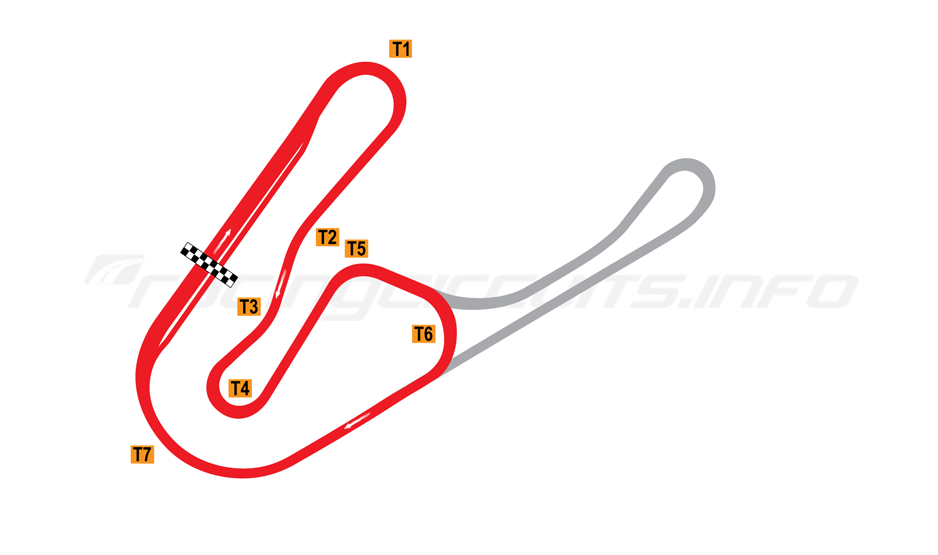 It may be tiny and it rarely hosts major circuit championships these days, but Japan's Tsukuba Circuit (筑波サーキット) is one of the most recognised tracks in Japan thanks being immortalised in countless video games. Known for being the home of time attack, Tsukuba is in fact these days two courses which enjoy year round popularity.

While the original 2000 course remains a bastion of the time attack scene, it still host top level racing on two wheels, in the shape of the annual visit of the MFJ All Japan Superbike Championship.

The smaller 1000 course, meanwhile, is ideal for testing and amateur racers and riders.

Tsukuba is one of the few Japanese circuits located in a metropolitan area, close to Tokyo, which has likely been key to its success and longevity. While one of the shortest tracks in the country, it has a seemingly endless stream of car enthusiasts on its doorstep, all keen for somewhere to show off their machinery.

The track was conceived in 1966, though it took several years to be ready for racing, finally opening in June 1970. The 1.271-mile course is U shaped, folding back on itself through a variety of hairpins and medium speed bends, with a final (seemingly never-ending) fast curve leading back to the start/finish. It is also billiard table smooth. Initially, the course had an even shorter variant, which cut out the final hairpin but this fell out of use in 1990 when a new chicane was added at the same spot for use by motorcycle racers only.

In its heyday the circuit hosted rounds of the All-Japan F3 Championship as well as the Japanese Touring Car series, both hugely popular events. Both series eventually moved on elsewhere, but on two wheels, it continues to host the All Japan Road Race Championship, better known these days as a heavily manufacturer-backed superbike series.

It was the sport of time attack which ensured Tsukuba's enduring popularity. Japan's car tuners began using the circuit to test their modifications almost from its outset and soon obtaining the fastest lap around the course became a badge of honour. Time attack competitions began being organised in the mid-1990s and Tsukuba became its holy temple.

In 2001, a second circuit was built alongside the main course, when the former mini-bikes circuit was completely renovated. The new course is used for a variety of events including driver training and also some club racing events. Known as 1000 course (after its 1km length), its opening caused the original circuit to be renamed the 2000 course to differentiate it.

The advent of video games like Gran Turismo, where time attack modes were a staple, meant that Tsukuba became widely known to an audience who almost certainly would never set a foot in the real circuit, let alone drive a lap in anger! Accordingly, Tsukuba has achieved near-mythical status and, despite now largely abandoned by major car and bike competitions, is as busy as ever and seems to have a long future ahead of it.

The fastest recorded lap for the '2000' course was set by Kamui Kobayashi in a Super Formula Dallara-Toyota in 2015, at an astonishing 44.088 seconds during a special Time Attack run. This shaved more than two seconds off the previous outright record, a 46.935s run in a Formula Nippon 2002 car set by Juuichi Wakisaka in January 2004.

Planning a visit to Tsukuba? Find the best deals near to the circuit on hotels, apartments and rooms to rent from the map below.

The circuit is reachable by car from Tokyo along the Joban Expressway, taking exit 3 (signposted for Yawara) onto Route 294. At Hososhiro, take the left fork (signposted Central Joho) onto Route 357. Continue along 357 until you reach Sodo, then turn left onto Route 56 (signposted for Yachiyo). Follow Route 56 for around 4.5km through Niedo to Muraoka and turn left at the traffic lights (a tricky junction to spot unless you can read Kanji). Follow this road to the circuit.

Public transport might be an easier option for those unused to navigating Japanese highways. From Tokyo, there are several options by train, both requiring a taxi from the station to the circuit. Koga (Ibaraki) Station is a 68 minute journey along the JR Utsunomiya Line, then a 50 minute taxi ride to the circuit (costing around 8000yen ).

Another alternative is to travel to Sodo, the nearest station to the track. From Tokyo take the JR Keihin-Tohoku/Negishi Line Rapid to Akihabara, then change onto the Tsukuba Local Express to Moriya and then finally board the Kanto Railway Joso Line to Sodo. The whole journey will take 82 minutes. From Sodo Station it is a 15 minute ride to the circuit, which should cost around 2000 yen. Do remember to take a phone number to arrange for your taxi back! 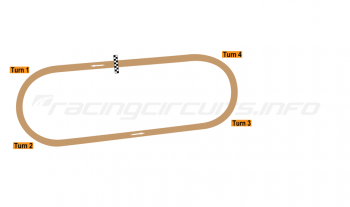 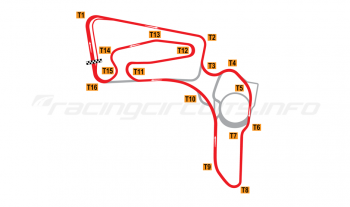 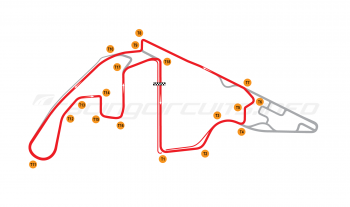