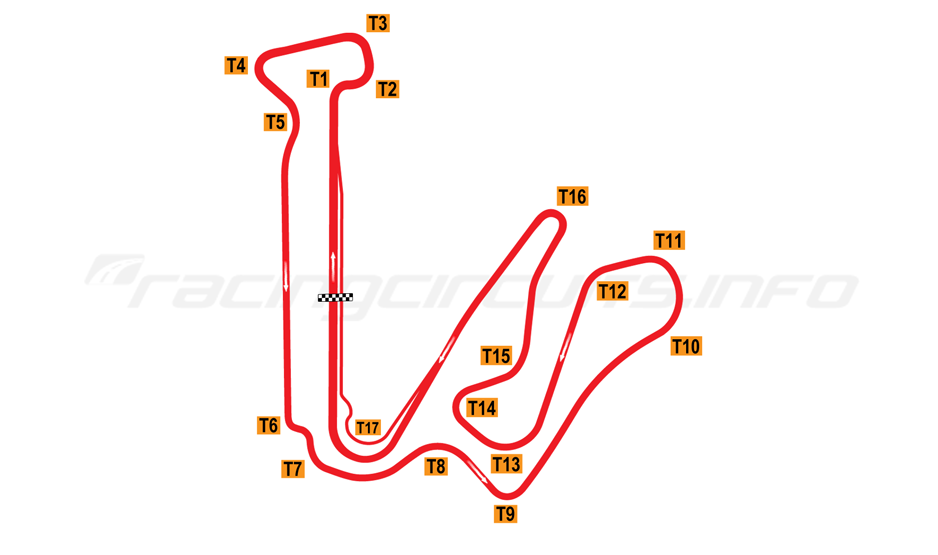 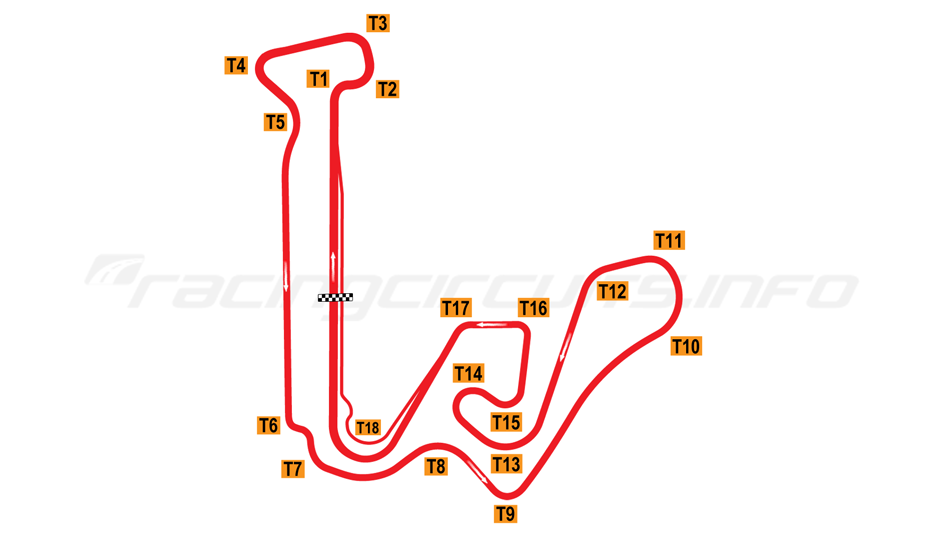 During its relatively short lifespan in hosted racing from several of Japan's top categories, though it achieved more fame as a test track, being used extensively in the development of the latest version of the Nissan GT-R.

Closed in 2014, the site has now been converted into a solar power farm.

The circuit opened in 1986 as an extension to the entertainment complex's other attractions. The sinuous track was built partially on the site of a previous karting circuit and wound around the hillside without a layout that proved challenging for tyre wear.

The first race on the new circuit was the fourth round of the 1986 All-Japan Touring Car Championship, the rather wet encounter won by Masonori Sekiya and Toshio Suzuka in a TOM's Toyota Corolla from Masahiro Hasemi and Yoshiyasu Tachi in a Hasemi Motorsport Nissan Skyline RS Turbo.  To say conditions underfoot for spectators was muddy is something of a large understatement...

Japanese Formula Three was the next major championship to adopt the track in 1987, while it was also scheduled to host a round the World Sports Prototype Championship the same year. Homologation issues which could not be resolved saw the event cancelled a week before the race however. It was left to the All-Japan GT championship to fill the sports car void in future years, with Sendai hosting rounds between 1994 and 1998 before the Super Taikyu endurance series made it a regular stop-off.

Minor modifications were made to quicken the layout in the mid-1990s and, unusually for Japan, a quarter mile drag racing strip was incorporated at the same time. In 2007 the course was partly renovated, though by this stage major championship racing had largely ceased, with only Super Taikyu now visiting. Club racing, testing and manufacturer days still continued, however. The circuit sustained damage – particularly to the control tower and timing loops – in the March 2011 earthquakes, further limiting the capability to hold major events.

In September 2014, the owner of the facility, the Aoba Golf company, announced the circuit was to close permanently with the land turned into a solar-power park.  By 2018, the grounds had been completely cleared so solar panels could be installed.  Today, absolutely nothing of the circuit remains (or indeed the adjoining theme park and golf courses) as the the whole site has been given over to green energy production.

The circuit was located near to Sendai City at the Sendai Hi-Land amusement park.  Nothing now remains of the circuit, as can be seen from satellite imagery. 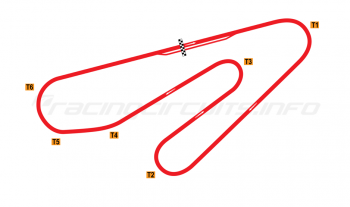 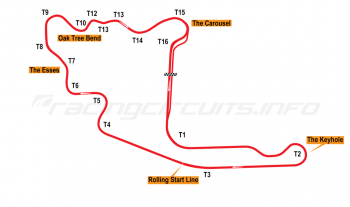 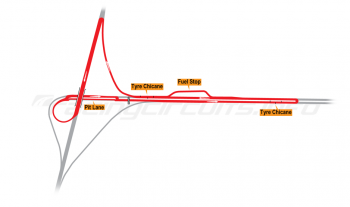