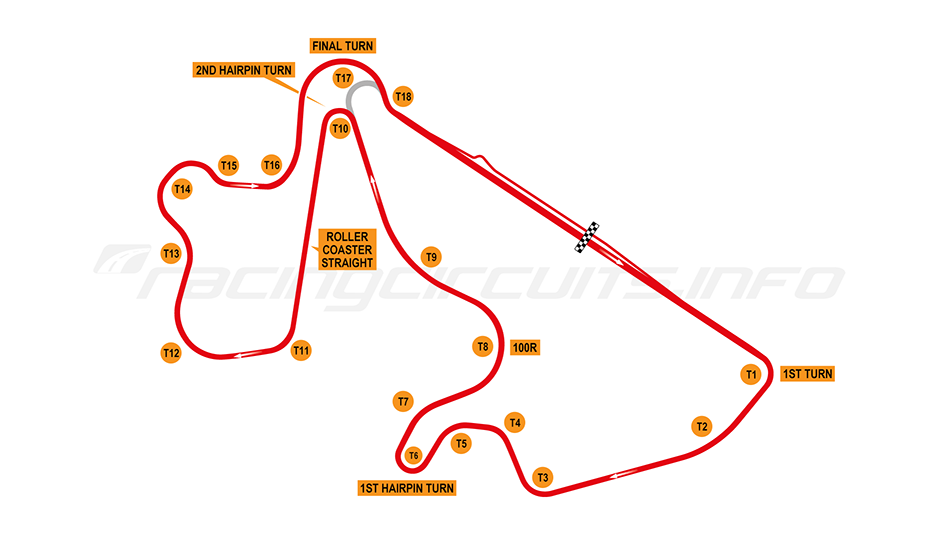 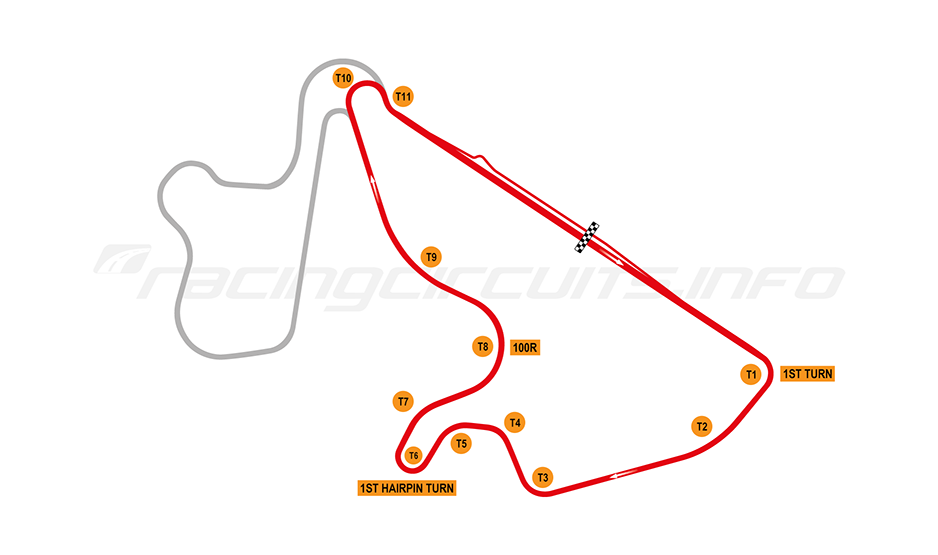 Autopolis (オートポリス) opened to great fanfare in 1990, hailed by all who visited it as the future of motor racing. It lacked for nothing in either facilities or ambition – even sponsoring the Benetton F1 team in a bid to attract attention and coveted slot on the Grand Prix calendar.

In truth, the circuit has proved to be something of an expensive white elephant. The F1 race never materialised and, aside from a single round of the FIA World Sportscar Championship, the circuit has only ever hosted domestic series.

The brainchild of wealthy real-estate developer and investment banker Tomonori Tsurumaki, the circuit sits in with a national park in a mountainous region of the southern island of Kyusho. Tsurumaki's aim was to create a retreat for wealthy Japanese to escape the city and enjoy the mountain surroundings, while watching motor racing.

To further his aim, Tsurumaki purchased a string of artworks by artists such as van Gogh, Monet, Magritte and Renoir, which he planned to show at a gallery at the circuit. He made world headlines in 1989 when he paid $51.3 million at a Paris auction for a Pablo Picasso painting Les Noces de Pierrette, which he successfully bid over the phone from his Tokyo hotel room.

The mountain location may have been the major selling point, but it is also the circuit's major weakness. Sitting some 3,000 metres above sea level, the circuit can only be reached through relatively narrow winding mountain roads and is miles from anywhere of note. Kikuchi, the nearest city, is a 40 minutes drive, while the slightly larger Hita is at least an hour's drive.

The remote location also had an impact on the construction costs, estimated to be an eye-watering $500 million. Nevertheless, the circuit was completed for a grand opening in November 1990. Designed by Yoshitoshi Sakurai, who was the project leader of the Honda F1 team during the 1960s, the circuit features an elevation change of over 50 metres.

The dream of an F1 race was never realised. A round of the FIA World Sportscar series did take place in 1991, with Michael Schumacher and Karl Wendlinger winning in their Sauber-Mercedes. However, visitors soon reported that with hotels hours away by bus, it was unsuitable for Formula One.

Despite this Autoplis was included as the venue for the Asian Grand Prix when the FIA published the draft F1 calendar for 1993. However, time was running out for Tsurumaki and the deepening Asian financial crisis would ultimately sink the plans. Tsurumaki's company Nippon Tri-Trust collapsed, leading to his bankruptcy and the handing over of the circuit and artworks to the major creditor, the Hazama Corporation, which had been responsible for the construction. The F1 race was instead awarded to Donington Park in Great Britain.

Autopolis survived - just - but only after years of near inactivity. By 1995, Hazama had put the circuit up for sale but it wasn't until 2005 that it was finally purchased by Kawasaki who continue to be the major shareholder. With financial stability now assured, the circuit could concentrate on hosting a regular roster of national events.

Planning a visit to Autopolis? Find the best deals near to the circuit on hotels, apartments and rooms to rent from the map below.

Autopolis International Racing Course is located in the south-west of Japan's Oita Prefecture, about 15 miles from Asomachi and 20 miles from Kumamoto City.  The nearest airport is Aso Kumamoto Airport, which is around an hour's drive to the south and has international and domestic flights.

There's no doubt that this is one of the trickier circuits to get to and you'll probably need to do it by car.  Be prepared for a lengthy drive up through hairpin lined roads and allow plenty of time to travel.  Parking is available at the circuit in good numbers but access roads can get congested on big race weekends. 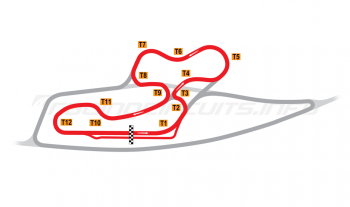 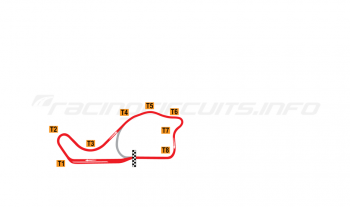 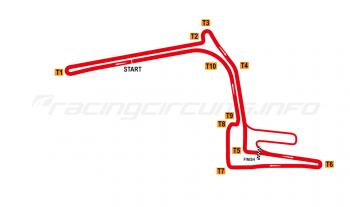