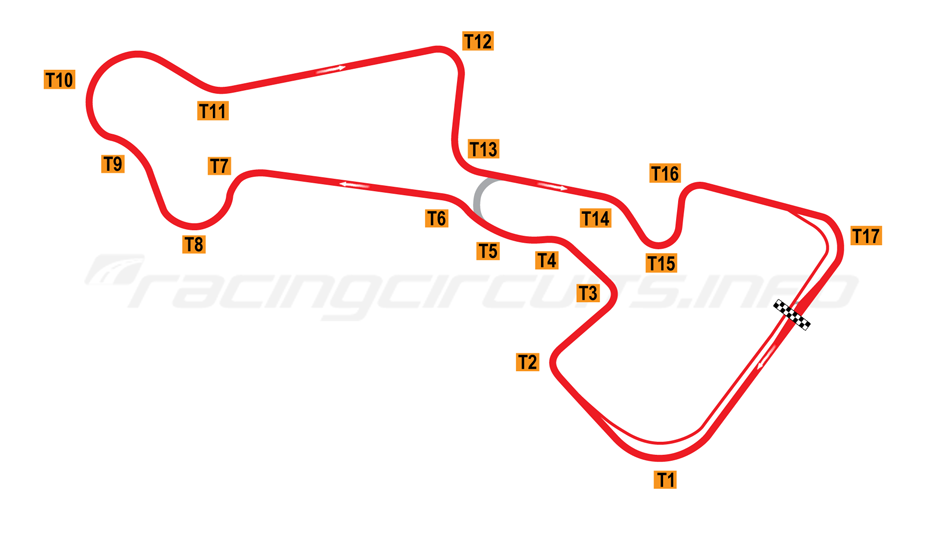 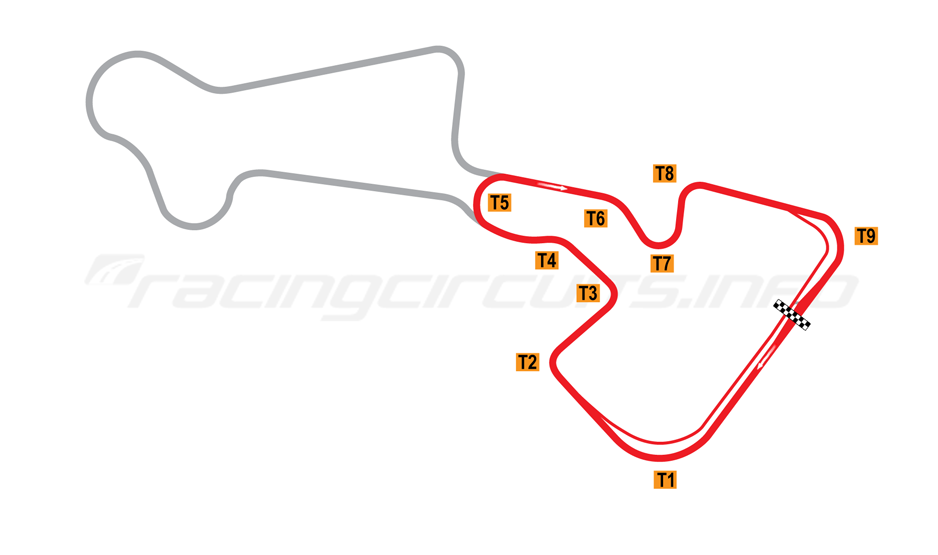 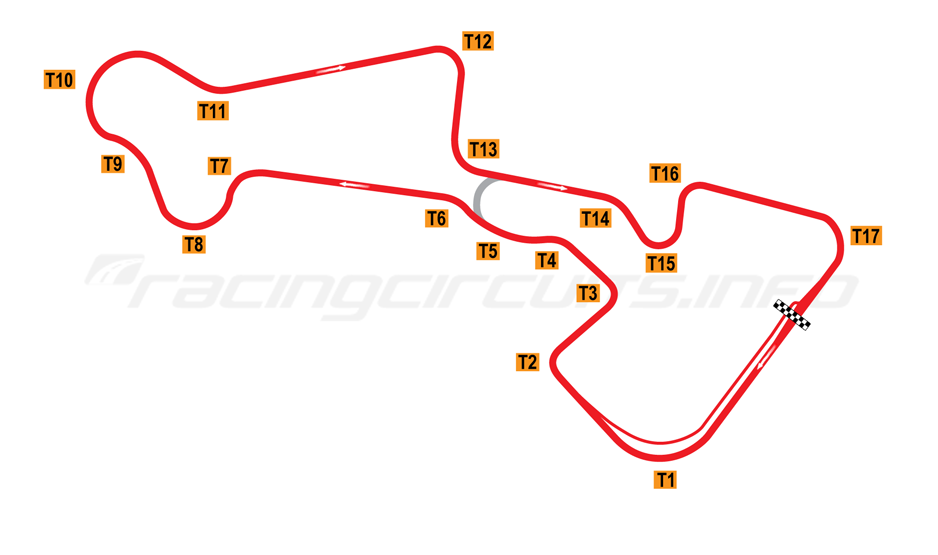 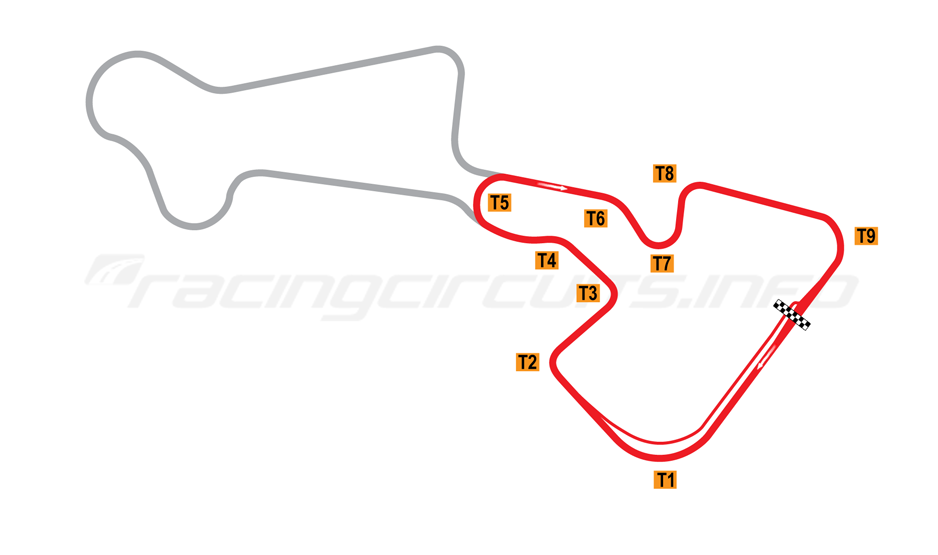 While New Delhi can now boast a Formula One-standard circuit in the north, it is southern India that can lay claim to being the heart of the country's motorsport activities, with Chennai's Irungattukottai at its centre.

Taking over from the airfield circuit at Sholavaram, the Madras Motor Club built the first permanent circuit in India, opening in 1990 and immediately becoming a thriving centre of racing activity. The Madras Grand Prix for Formula 3 racers would regularly attract overseas interest, particularly racers from the British series.

Today the circuit continues to host the major national championships and is home to the popular MRF-F1600 formula series. Korean motor manufacturer Hyundai has established a car factory directly opposite the circuit, further cementing the Irungattukottai circuit's importance.

Events organised by the Madras Motor Sport Club had taken place since the 1970s on a variety of temporary courses, utilising abandoned airfields and fostering the early development of Indian motorsport. The facilities were often basic – courses marked out by cones, straw bales or oil drums – and early events were advertised by word of mouth. However, motorsport quickly became a popular spectator event, with up to 50,000 fans turning out to pack bamboo-lashed grandstands. The machinery being raced was equally primitive, but the racing was close and the sport grew and grew.

Soon, televised races became the norm and entrants from overseas – particularly Sri Lanka – became the norm. India's first home-built single seater series, Formula Maruti, was introduced in the late 1980s and the popularity boomed. Against this backdrop, the MMSC decided it needed a more permanent home and began formulating plans to build a circuit.

A 200-acre plot of land outside Chennai was purchased and the FIA was enlisted to help with the circuit design. Plans of the land were sent to Paris and in return a track design was drawn up and sent back to India. Amid great fanfare, on June 3, 1988, the foundation stone for the new track was laid by Margaret Alva, then Minister for Sports, Youth Affairs, Women and Child Development.

Construction took two years to complete, but by 1990 the circuit was ready for action. It featured a main course of 3.7 kms and a smaller club circuit of 2.1 kms, proper pit and paddock facilities and were licensed by both the FIM and FIA, the latter up to Formula 3 standard.

Racing thrived on the new venue and soon Formula 3 became the top category, with the pre-season Madras Grand Prix becoming a manor event during the 1990s, attracting top stars from Europe to mix with the home grown talent, including future British Formula 3 Champion, Narain Karthikeyan. The lap record for the full course is still set at 1m34.124s by Martin O'Connell's F3 Dallara from 1996!

Despite the competition from other permanent circuits in recent years, the Madras Motor Club has continued to invest in facilities and Irungattukottai remains at the heart of the racing scene.  The track was resurfaced in 2007 and again in 2017.

Today the circuit hosts a wide range of domestic racing events on two and four wheels as it remains the prime motor sport venue in the country.

Planning a visit to Irungattukottai? Find the best deals near to the circuit on hotels, apartments and rooms to rent from the map below.

Irungattukottai Circuit is located at Sriperumbudur near to Chennai in India's Tamil Nadu state.  Chennai International Airport is around 45 minutes drive to the east of the circuit.

By car, the circuit can be reached from Chennai along National Highway 4, directly opposide the Hyundai India factory. 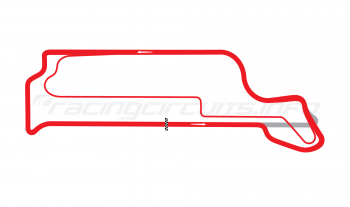 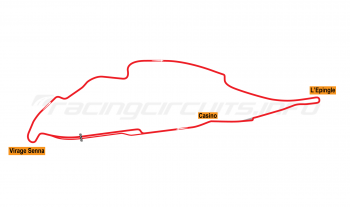 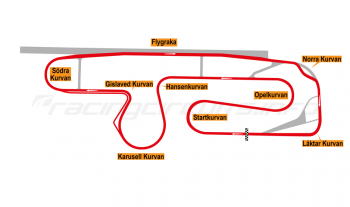