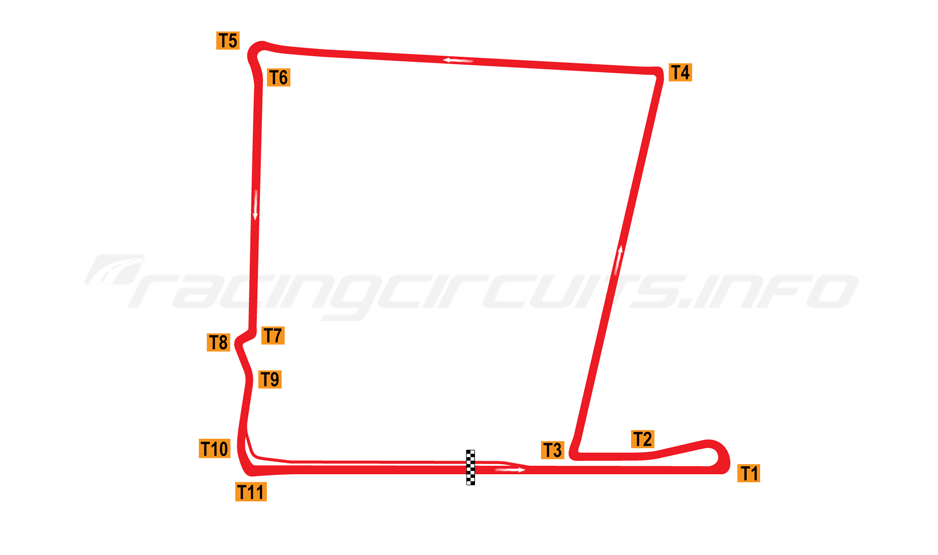 Despite the construction of a host of new permanent circuits across China in the past decade, there is still an appetite for street racing, particularly for touring car racing. While Zhuhai's original street course was simply a pre-cursor to the building of the permanent facility, Yancheng's course, on the roads of the coastal city to the north of Shanghai, is perhaps the event with the best chance of longevity.

A regular on the China Touring Car Championship calendar since 2014, in recent years the event has fallen foul of the coronavirus pandemic, which has precluded the organising of street races. It is however expected to return in future years.

The race was conceived as part of a larger automotive festival in a city that owes much of its recent rapid industrial development to the presence of Kia Motor's two Chinese plants, which opened in 2004 and 2006. The huge facilities employ 6,200 people and account for a quarter of all Kia's vehicle production worldwide and have been a key driver to Yancheng's new-found prosperity.

The street course debuted in 2014 as a round of the China Touring Car Championship and is the first such circuit in China to be entirely designed by locals. Located in the Yancheng Economic Development Zone, just down the road from one of the Kia factories, the track makes use of the wide planned highways which characterise the eastern side of the city. The track circles a parcel of as-yet undeveloped land between the Yancheng International Convention and Exhibition Centre and the Happy Valley theme park.

The 11-turn, 2.8km circuit is somewhat stop-start in nature due to a preponderance of 90-degree corners, however the general width of the roads - which allow for a 'verge' between track and the concrete walls - almost gives the feel of a permanent facility. The double-apex turn one hairpin provides for some interesting overtaking opportunities, while the tricky chicane is all-too-easy to make a mistake in. The circuit is accredited to FIA Grade 4 status.

The first event in 2014 proved controversial, as it was the season finale and title-decider. An accident which damaged the barriers in the first qualifying session meant that the second session had to be held on race day morning. The race was no less dramatic, with the circuit proving extremely dusty and low in grip, which meant that there was plenty of door-banging action as the drivers struggled to stay online.

After an initial 1-2-3 finish for the Shanghai VW 333 Racing Team was overturned when over-the-line race winner Zhang Zhen Dong was excluded after his car failed post-race scrutineering and a host of other penalties and exclusions turned the race result on its head. Jiang Tengyi - originally second on the road - inherited victory in his VW Polo and also took the title.

The second-year event was more straightforward, with the dust problems of the previous year much improved.  The race saw a memorable 'home' win for the Kia of Leo Yi Hong Li ahead of the Honda's of Henry Ho and Martin Xie.

Planning a visit to Yancheng? Find the best deals near to the circuit on hotels, apartments and rooms to rent from the map below.

The Yancheng Street Circuit is located in the city of Yancheng in Jiangsu Province, China. Yancheng Airport is around 15 minutes' drive north along the Eastern Ring Road.

The track is located in eastern Yangcheng, close to the KIA factory and between the Yancheng International Convention and Exhibition Centre and the Happy Valley theme park. 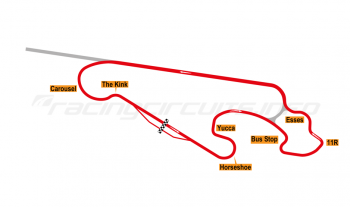 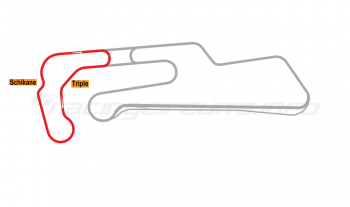 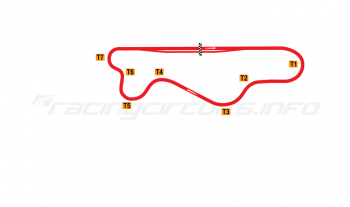