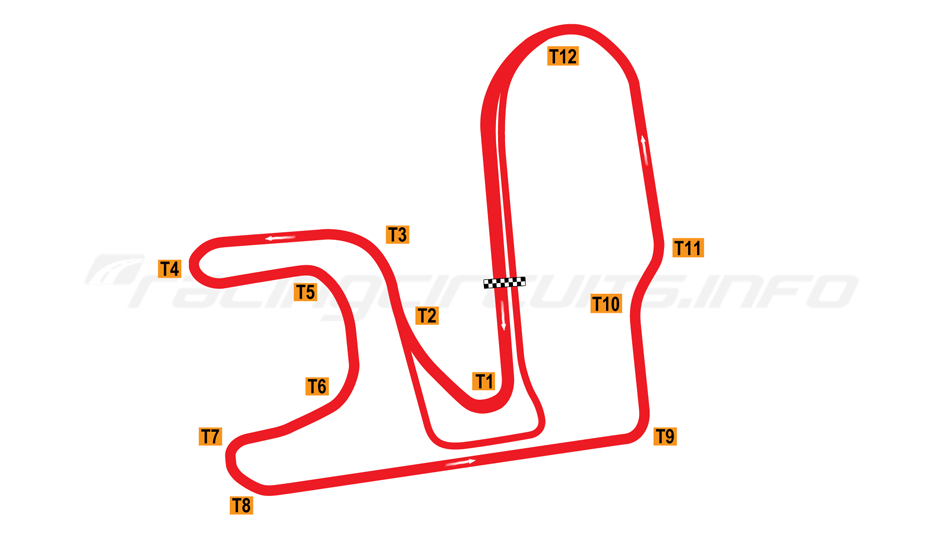 Goldenport Motor Park (Chinese: 北京金港国际赛车场), located close to Beijing's international airport, was the second permanent circuit to spring up in China and the first in the capital.

While it has firmly established itself on the national racing scene, it has also carved a niche as a capable backup for international fixtures, becoming a last-minute host of the FIA GT Championships in 2011 and the WTCC in 2014.

The circuit was designed by Australian Michael McDonough, who had previous experience of building tracks in China, having been responsible for the design and construction management of the Zhuhai International Circuit in the mid-1990s. A compact design with few high-speed sections, the 1.49 mile, 12 turn course was completed in December, 2001. It was homologated as an FIA Grade 4 circuit (although that has since lapsed without renewal) with two grandstands and 25 pit garages and also boasts an off-road trail and – to provide a complete contrast – fully stocked fishing lakes! What the fish make of the noise from the circuit is anyone's guess...

While Goldenport is founded on motorsport, it has expanded into general car culture, establishing a 'mall' of prestige car salesrooms within the site, featuring high-end brands such as Porsche, Ferrari, Tesla, Jaguar and Brabus, with Lotus opening a new facility in April 2014. There are also numerous used-car lots as well, offering the complete spectrum of motoring.

This network has been key to the circuit's continued survival. The car manufacturers love the close proximity to the circuit and use it extensively for private sessions and dealer days. Ferrari China regularly books the circuit for its clients, though there are also plenty of general testing and open driving sessions, where locals can pay a small fee to lap the circuit in their road cars.

In recent years drifting has become increasingly popular in China and Goldenport has taken advantage of this to set up a dedicated shop and storage facility for drift cars and created a large drifting area. Even the Japanese would be impressed by the standard of the facilities (and the cars too, as Japanese makes seem, like elsewhere, to be the most popular among the drifters).

Plans have been drawn up (again by McDonough) to extend the circuit onto an adjacent property in order to upgrade the track to FIA Grade 2 standard, though these have yet to come to fruition.

Planning a visit to Goldenport Motor Park, Beijing? Find the best deals near to the circuit on hotels, apartments and rooms to rent from the map below.

Goldenport Motor Park is located in the north east sector of Beijing, in Jinzhanxiang, Chaoyang District.  The nearest airport is Beijing Capitol International Airport, which is around 12 minute or six mile drive from the circuit.  Beijing's Nayuan Airport is another alternative, though is approximately 50 mins/25 miles away.

If considering driving from the airport to the circuit, remember that International Driver's Permits are not recognised by China, so foreign drivers will need to obtain a local licence to drive legally (and if you don't, and get caught, the penalty is a 14-day jail term). As a consequence, most visitors find it easier to hire a Chinese driver when renting a car - rates for this are relatively cheap and give the added advantage of not having to deal with Chinese traffic and questionable driving standards.  The circuit is accessed off the S12 highway, which leads from central Beijing towards the airport. 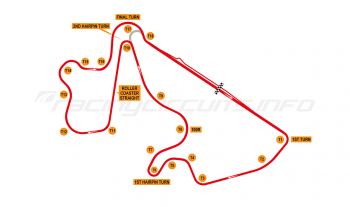 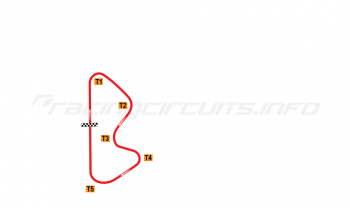 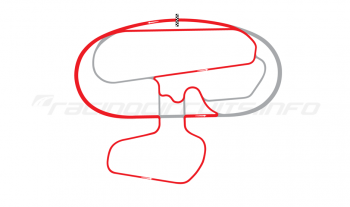