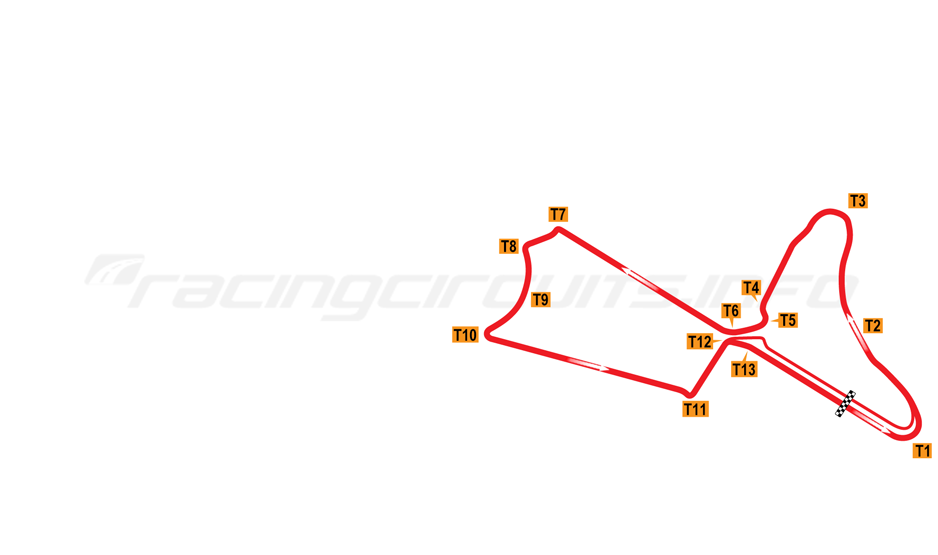 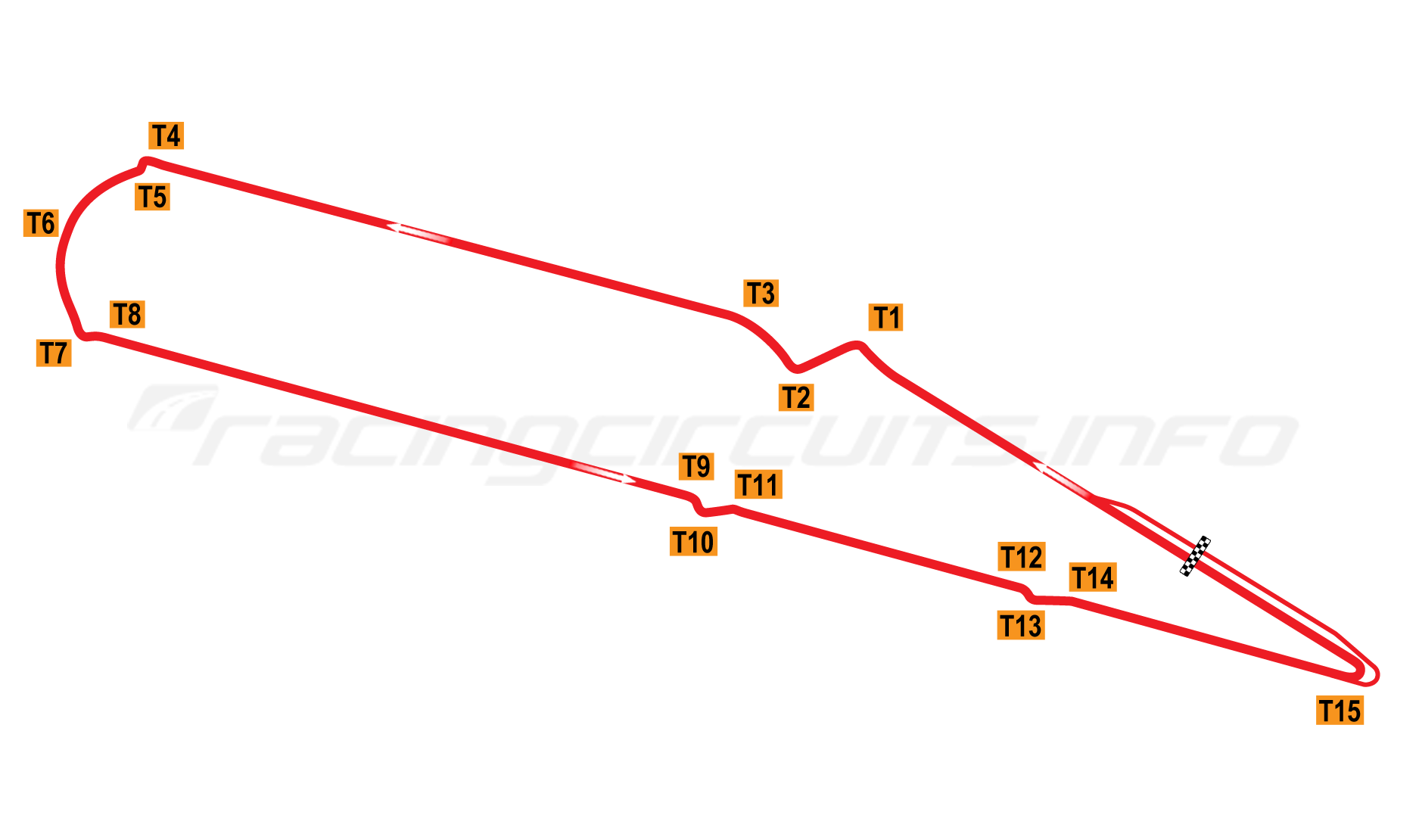 The Circuit International Automobile Moulay El Hassan, named after the Crown Prince of Morocco, is a semi-permanent circuit in the Agdal district of Marrakesh, a few minutes from the medina and the famous souks.  Originally a fast and furious temporary street circuit, it has been tempered somewhat by its part conversion to a permanent facility, with the area around the pits and paddock now a self-contained circuit in its own right.

International events use an extended layout which spills out onto the streets of Marrakech's modern hotel district.

It has been the host of the African round of the FIA WTCC/WTCR since 2009, while it has also hosted FIA Formula E since 2016. It also hosted the Auto GP championship from 2012 to 2014.

Originally an unusual high-speed blast through the modern hotel district of the city,  it nestles alongside the centuries-old Marrakech Wall, just a few minutes from the medina and the souks.

The first track was designed by D3 Motorsports, creators of a number of other notable circuits, including the Surfers Paradise, Australia and Durban, South Africa street courses.  The construction of involved placement of more then 2,500 concrete impact blocks, topped with the D3-designed debris fences to ensure the safety of both drivers and spectators during on-track spectacle.  Semi-permanent pit facilities of steel and glass have drawn praise from drivers and teams alike.

Simple on paper, with a series of chicane-punctuated straights joined by a large radius curve at one end and a tight hairpin at the other, the circuit in reality presented quite a challenge for drivers.   Maintaining speed while kerb hopping across the chicanes was something of an art form, with unyielding concrete walls in wait for anyone who pushed the limits too far. Ricardo Teixeira found out the hard way during the 2010 F2 race, when he was caught out by drivers braking ahead of him into the first chicane on the back straight.  His car was launched airborne, flying completely over the chicane and three other cars, before crash landing into the retaining wall and a fellow competitor.  Incredibly, no-one was injured.

Upgrades were made to the circuit in 2010 after assimilating feedback from the inaugural event and in preparation for the Formula 2 series.  These included the widening of some turns by moving retaining walls further back, the lengthening of runoff areas and re-asphalting.

Financial difficulties lead to the cancellation of the 2011 race, but it was reinstated in 2012 and the organisers signed a multi-year agreement with the WTCC promotors. This was contingent on the organisers turning the track into a semi-permanent facility reminiscent of Melbourne's Albert Park, with new pit and paddock buildings part of the deal.  Work on the revised circuit - penned this time by Hermann Tilke - was completed in time for the 2016 WTCC race in May, though it would prove much harder to overtake on than the previous layout.

The new FIA Grade 2 layout is described as 'semi-permanent' and uses a short section of purpose built track running through what was previously the paddock. It runs in anti-clockwise direction but retains the same pit complex. One aim of the new layout is to offer local amateurs a new venue to race on year-round in an effort to boost the sport locally.

The FIA Formula E Championship added Marrakech to its roster for the 2016-17 season onwards, using the full circuit configuration, which is very much in keeping with its other street races.  Sebastian Buemi was the inaugural winner for Renault e.dams.

The latest images from Marrakesh.

Planning a visit to Marrakesh? Find the best deals near to the circuit on hotels, apartments and rooms to rent from the map below.

The Circuit Moulay El Hassan is located on the southern outskirts of Marrakech, in the Agdal district, along the route Ourika-Oukaïmden.  Marrakech-Menara Airport is around 5km away, offering international flights and connections to Casablanca. 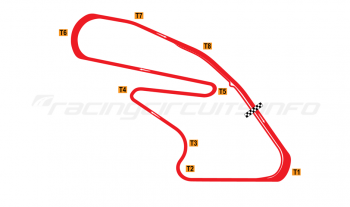 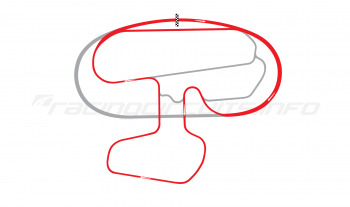 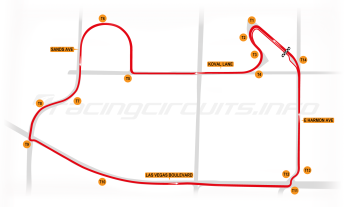