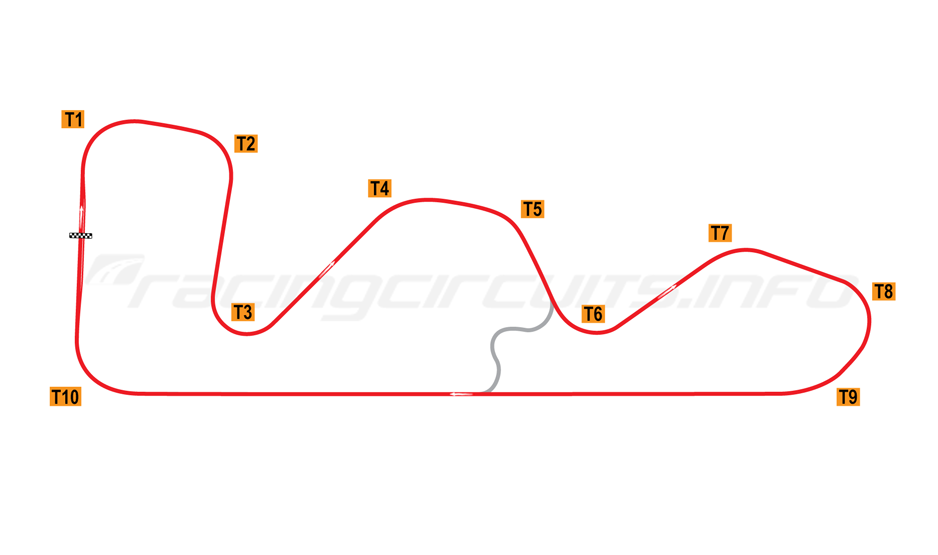 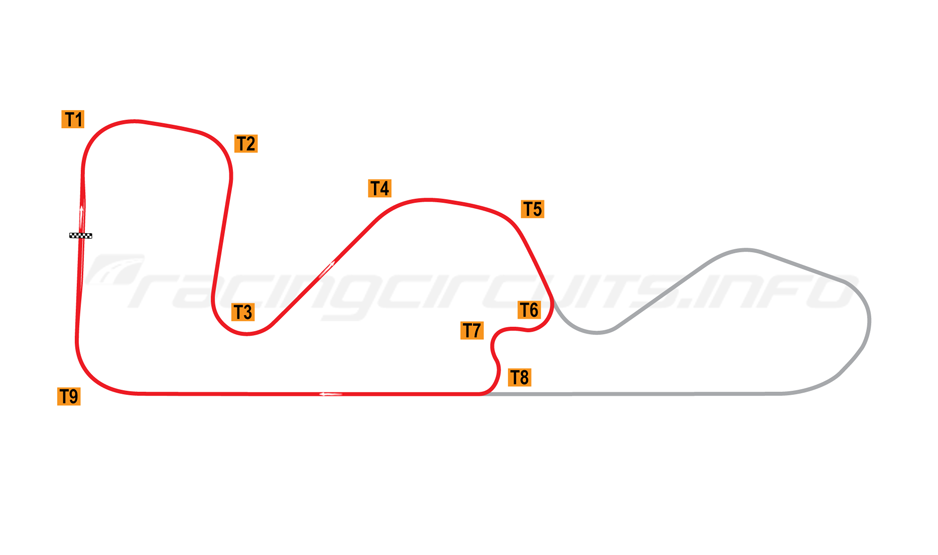 The Autódromo de Benguela was, by a matter of days, the first permanent circuit to open in Angola. While less ambitious than its counterpart at Luanda, the coastal circuit had a challenging design and should have thrived.

After a couple of seasons in which long-distance sportscar races were the main attraction, decades of civil war stymied any chance it had to thrive and, while it did reopen in happier times, it was only a brief flourish before being abandoned once more.

The story begins with the GT and touring car races which were organised on the streets of Benguela on the Circuito da Praia Morena as interest in motorsport began to take hold across Africa in the 1960s. The Springbok sportscar series was beginning to thrive and so too did the desire for a proper facility.

In 1972 the ambition became a reality when, after a six month construction, the Autódromo de Benguela opened on land to the west of the airport. The inaugural race was on 21 May, just a week before the Luanda course. Possibly there was a little one-upmanship in this, as Benguela's new course was finished only to the bare minimum, with any pits or grandstands. These would soon follow, with simple pit stalls and a control tower added and a line of bleachers overlooking the start-finish straight.

The whole circuit was much more basic than Luanda, but had plenty of charm being located just 800 metres from the Atlantic Ocean. It was also quite challenging, with some reasonable elevation change and a number of fast corners as well as a long back straight. The full course measured 2.459 miles (3.958km), while a short circuit was also used which cut out the second half of the course completely to leave a 1.724 miles (2.774 km) layout.

Over the next two years the circuit was used for a series of long-distance sportscar races in the Angolan championship, including 500km races in both 1973 and 1974. The first winners were Mário de Araújo Cabral and António Peixinho in a Lola T292 BMW, while Roger Heavens and Tony Birchenhough took the honours the following year in a Lola T294 Ford.

Events oversees would soon have a dramatic effect on racing and the stability of Angola itself. In Portugal, the 'Carnation Revolution' took place and soon its colonial territories were granted independence in 1975. In Angola this quickly descended into a fierce civil war, bringing racing to an initial standstill.

While Luanda's circuit remained closed during this period, there were sporadic attempts to revive racing at Benguela; a sportscar event took place in 1976 and other smaller events were documented over the next few years. Eventually the circuit fell dormant, although in 1996 a privately organised race was held on the occasion of the 379th anniversary of the city of Benguela, in which several Porsche 911s,, a Peugeot 205 and a VW Corrado competed against each other.

Another attempt was made to revive racing in 2001, when a Motorcycle Grand Prix of Benguela was announced. This was for local competitors only, since Angola is not part of the African Motorcycle Union, and was little more than a club event. Sadly this did not translate into anything significant and by 2005 the circuit was in a completely dilapidated state and seems unlikely to ever be revived. Today it is football that is the sport of choice in Benguela, with the city hosting the Ombaka National Football Stadium.

The remains of the circuit is located on the outskirts of Benguela, towards the rear of the city's new multiplex cinema and adjacent to the airport.  Buildings and grandstands are long gone, though much of the circuit's surface appears intact - if in a dilapidated condition - on recent aerial photographs. Now in use as neighbourhood roads, the circuit is slowly being lost to housing. 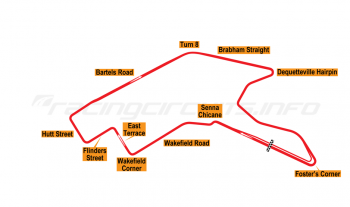 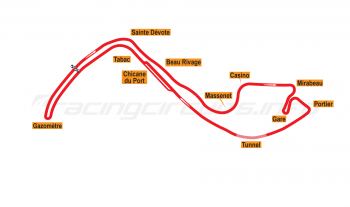 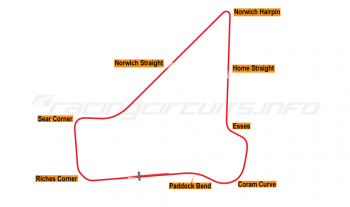